Learn More
*Some restrictions apply, click "Learn More"
Settings
More
Verify Your Email
In order to vote, comment or post rants, you need to confirm your email address. You should have received a welcome email with a confirm link when you signed up. If you can't find the email, click the button below.
Resend Email
Reason for Downvote?
Login Sign Up
14
preventiveintel
2y

She claims "I would NEVER compromise ongoing operations in the field."

Well it's too bad that Amazon Prime Video and IMDB don't share your values. They have compromised your name, Joanne Tucker, and the other films you were in.

Nice acting though. You really have people believing you were a real source! 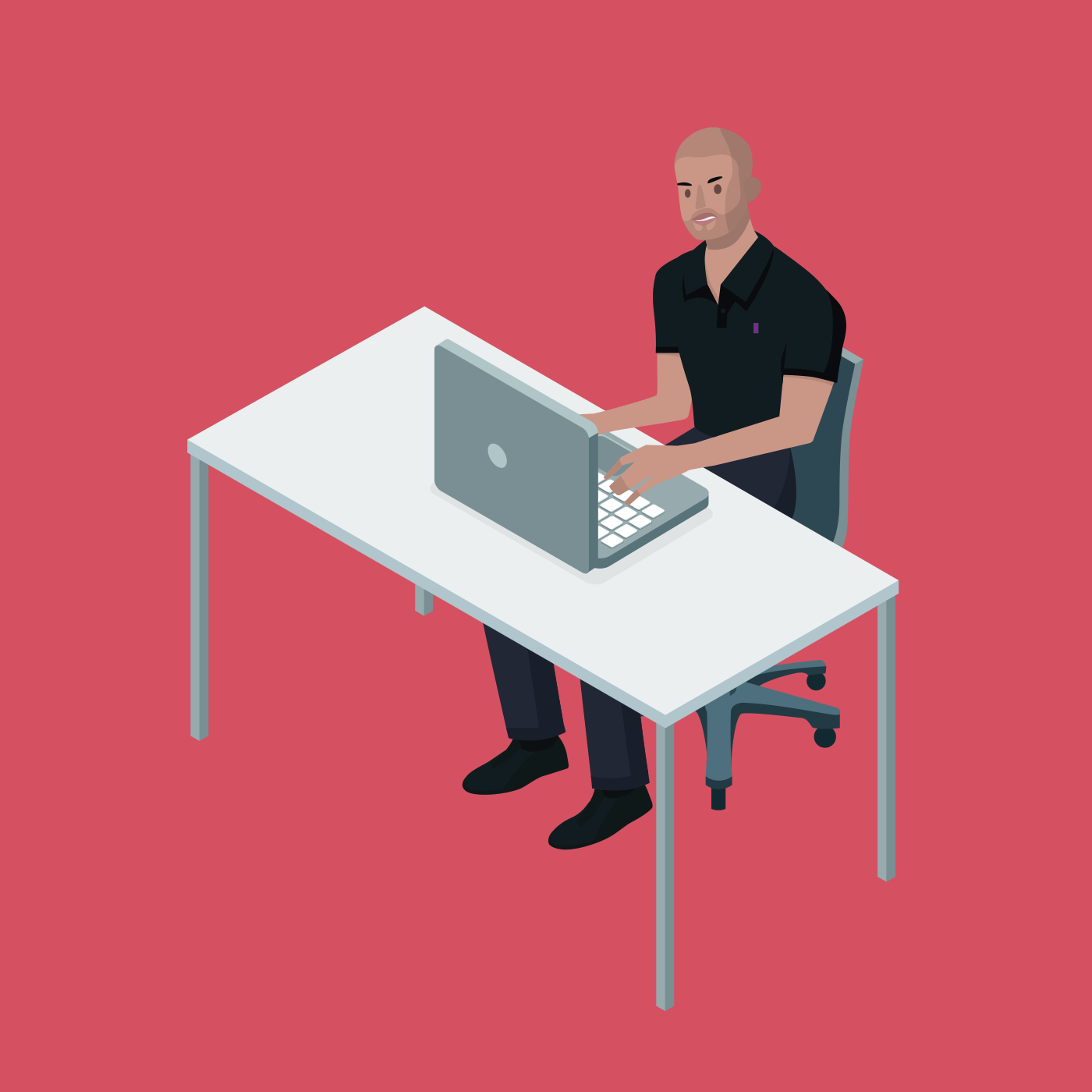 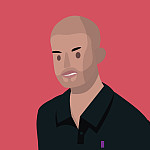