Learn More
*Some restrictions apply, click "Learn More"
Settings
More
Verify Your Email
In order to vote, comment or post rants, you need to confirm your email address. You should have received a welcome email with a confirm link when you signed up. If you can't find the email, click the button below.
Resend Email
Reason for Downvote?
Login Sign Up
23
Dev fads you think won't last + why?
Week 198 Group Rant
scor
2y

One day, I spoke to my team which yubi or nitro key to get.

Senior (s) : but what do you need it for?
Me (m) : for encryption. And securing our password managers. Stuff, I guess.
S : encryption is not gonna be a thing. It hasn't and it won't.
M : *leaves*

I've been so baffled I couldn't cope with the situation.
A few weeks later I left the company. There were too many of such people and those products. 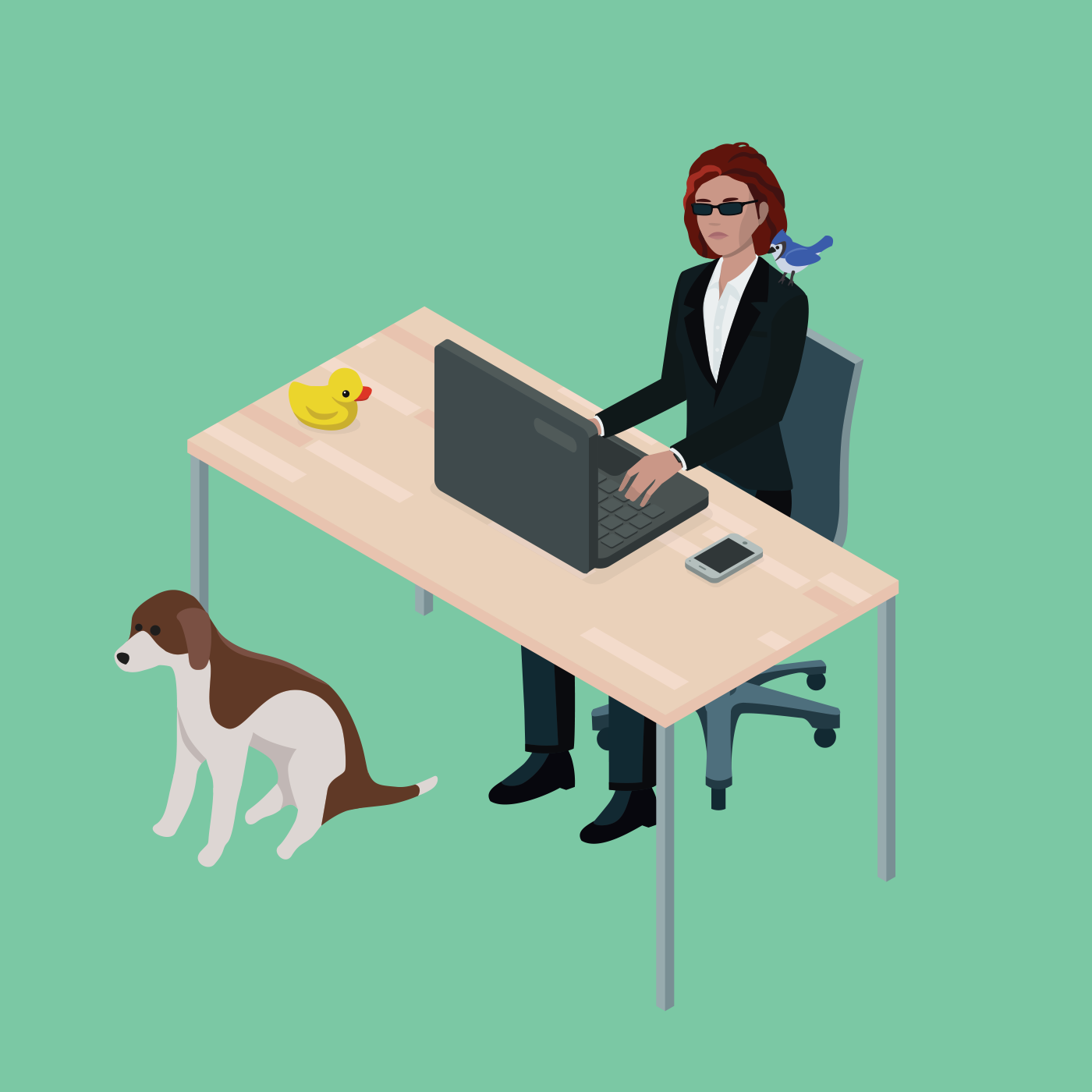 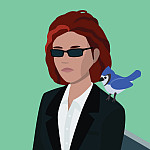