Learn More
*Some restrictions apply, click "Learn More"
Settings
More
Verify Your Email
In order to vote, comment or post rants, you need to confirm your email address. You should have received a welcome email with a confirm link when you signed up. If you can't find the email, click the button below.
Resend Email
Reason for Downvote?
Login Sign Up
89
SortOfTested
60d

Been at work since 6am, it is now midnight. Spent the morning fixing bush league code mistakes from "expert" onshore developers, and explaining how-to-wipe-your-ass level concepts to some rude cunt who is absolutely going to take credit for my work after I leave.

Now I'm just waiting on this slow boat scp to finish because the invalids the customer hired to manage their infra can't figure out the 3 minute exercise that is standing up a registry, so the container deployment process is fucking export multiple 500mb Redhat images as a tar and ship it across the cripplenet they call a datacenter. And of course the same badmins don't understand rsync and can't manage to get network throughput in a datacenter with a $300M annual budget over 128kbps. I guess that's fast for whatever jugaad horseshit network they're used to.

I've said it before, but it bears repeating. Fuck IBM. They're a cancer and at this point I question the moral compass of anyone who works for them. 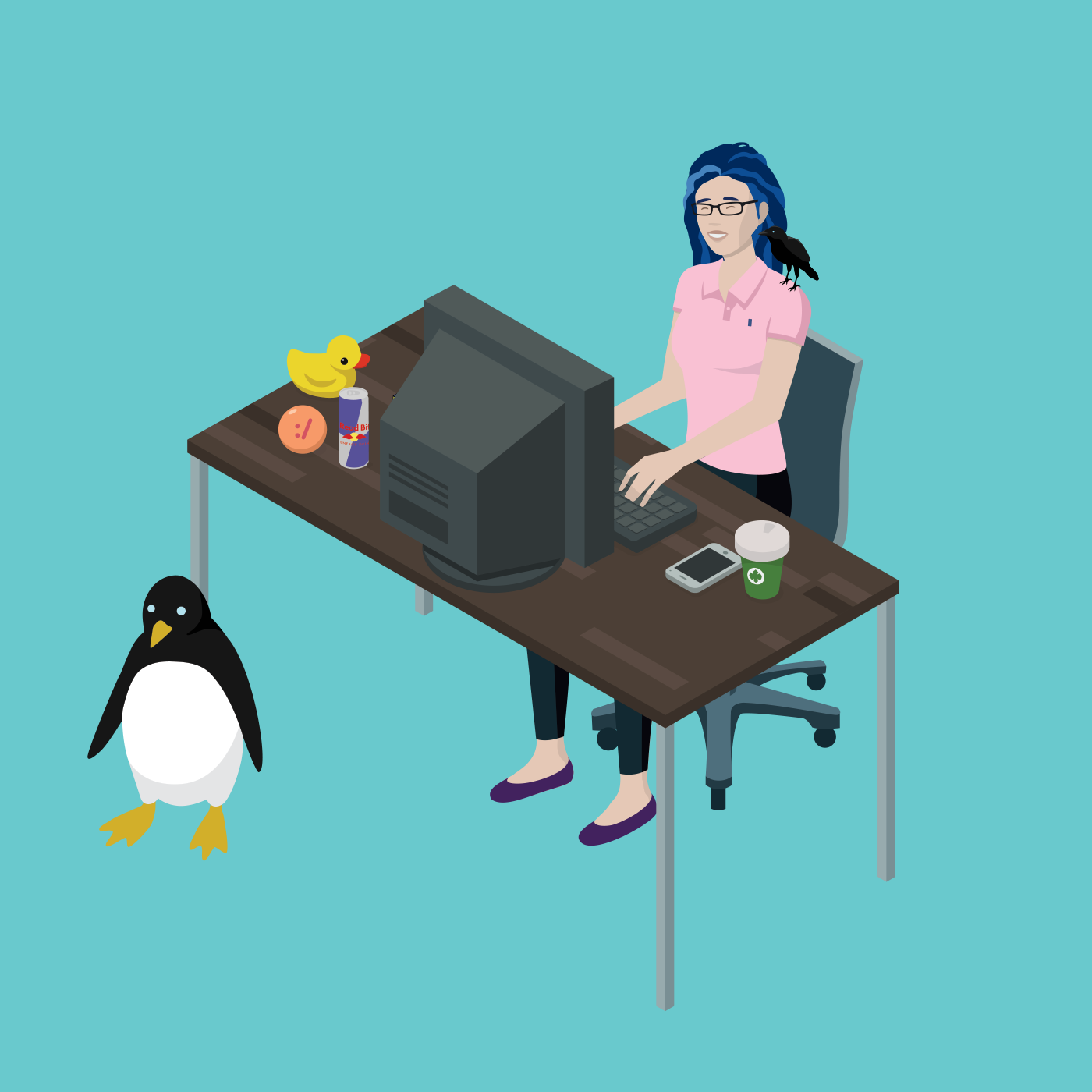 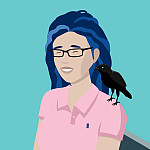