Learn More
*Some restrictions apply, click "Learn More"
Settings
More
Verify Your Email
In order to vote, comment or post rants, you need to confirm your email address. You should have received a welcome email with a confirm link when you signed up. If you can't find the email, click the button below.
Resend Email
Reason for Downvote?
Login Sign Up
80
Taqsblaz3
2y

《WHAT IT'S LIKE TO BE A DEVELOPER IN ZIMBABWE》

Working on my project and suddenly power cuts off

Laptop doesn't have a battery
So it instantly shuts down

Luckily I've set my Vs Code to auto save every 3seconds

beaing a developer in zimbabwe

life of a dev 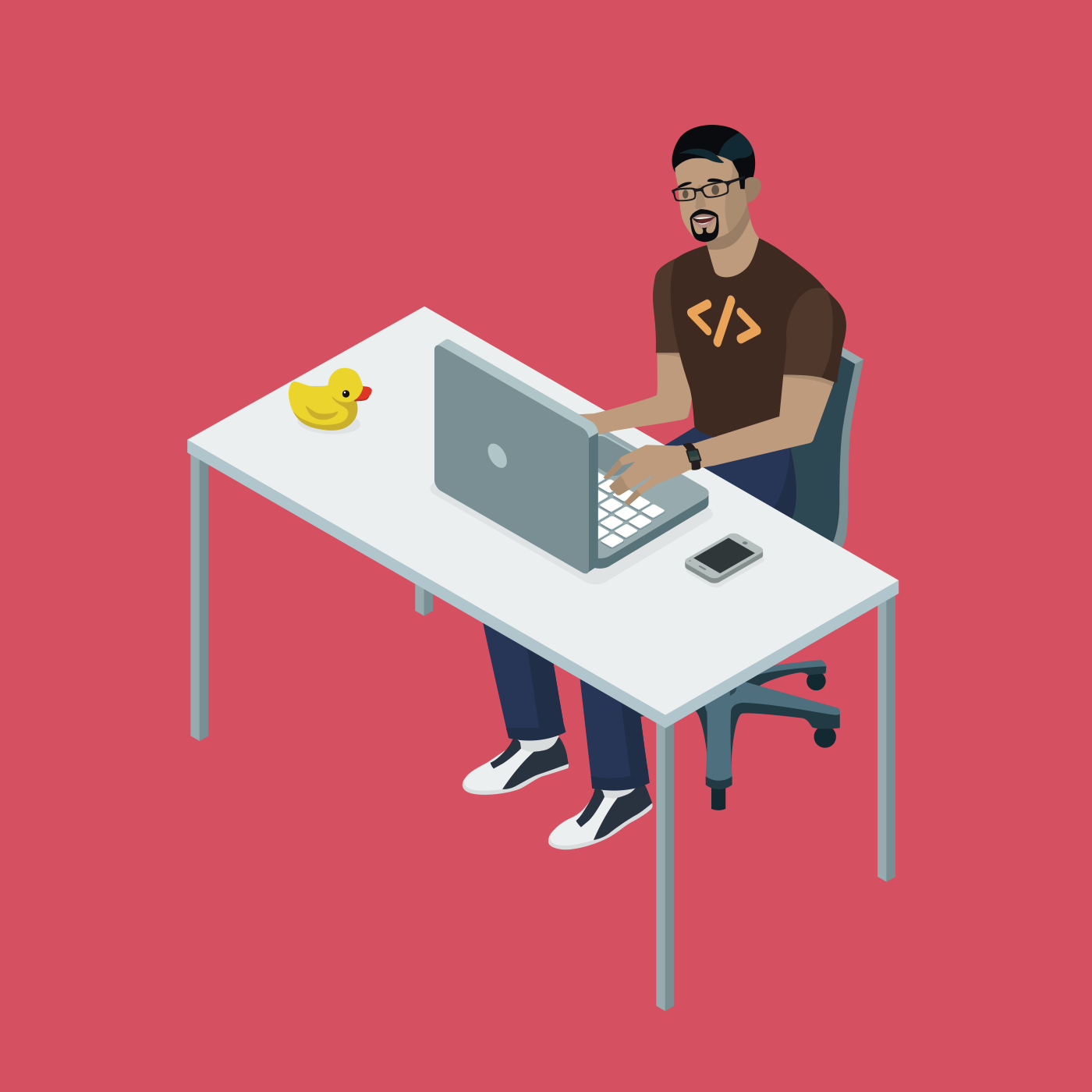 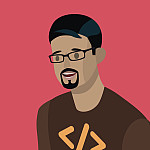