Learn More
*Some restrictions apply, click "Learn More"
Settings
More
Verify Your Email
In order to vote, comment or post rants, you need to confirm your email address. You should have received a welcome email with a confirm link when you signed up. If you can't find the email, click the button below.
Resend Email
Reason for Downvote?
Login Sign Up
5
R3ym4nn
1y

So what do you think about the path oracle is going with Java now?

The good side is new versions get usable much earlier. lts versions, open variants and many JDKs customized for any need you might have.

But there is also the darkside with their hey lets support Java 8 for ever, as long as their is someone willing to give us much money.
I mean that could be a reason many old-school company will pay instead of making their shit work with newer versions.

The gap between C# and Java is getting closer from faster releases, towards modern features and many more. Maming it more attractive.

But Oracle is making the thing a bit shitty in my opinion. 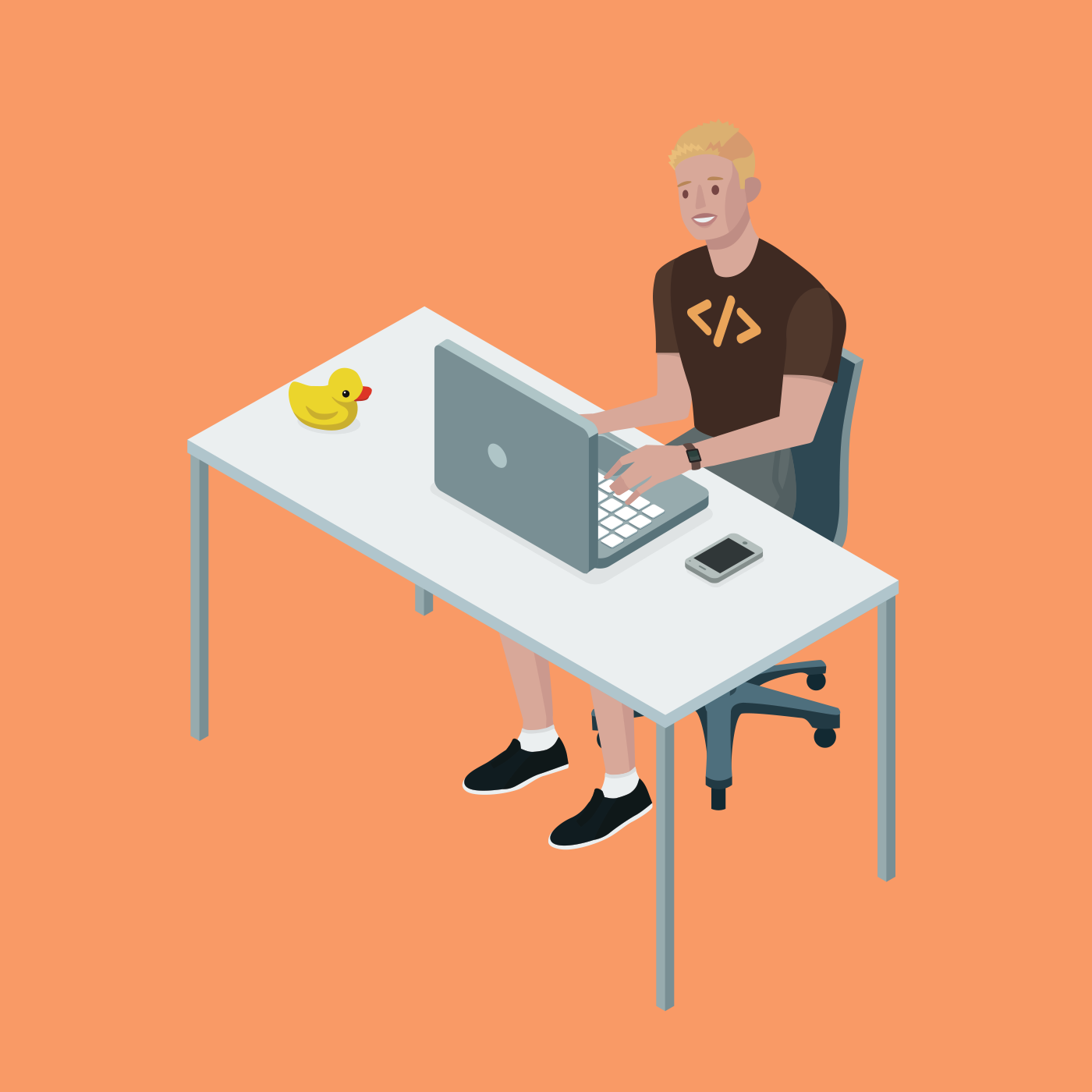 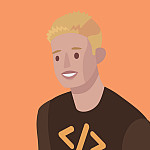