Learn More
*Some restrictions apply, click "Learn More"
Settings
More
Verify Your Email
In order to vote, comment or post rants, you need to confirm your email address. You should have received a welcome email with a confirm link when you signed up. If you can't find the email, click the button below.
Resend Email
Reason for Downvote?
Login Sign Up
9
-pthread
283d

Fuck Java because java is one of the worst first languages you could pick. In the following I’ll highlight two main issues. One issue, the complexity of Java, will make life more difficult for you immediately, and the other, the danger of developing myopia regarding programming languages and their capabilities, has the potential to hurt you for many years to come and possibly your entire career 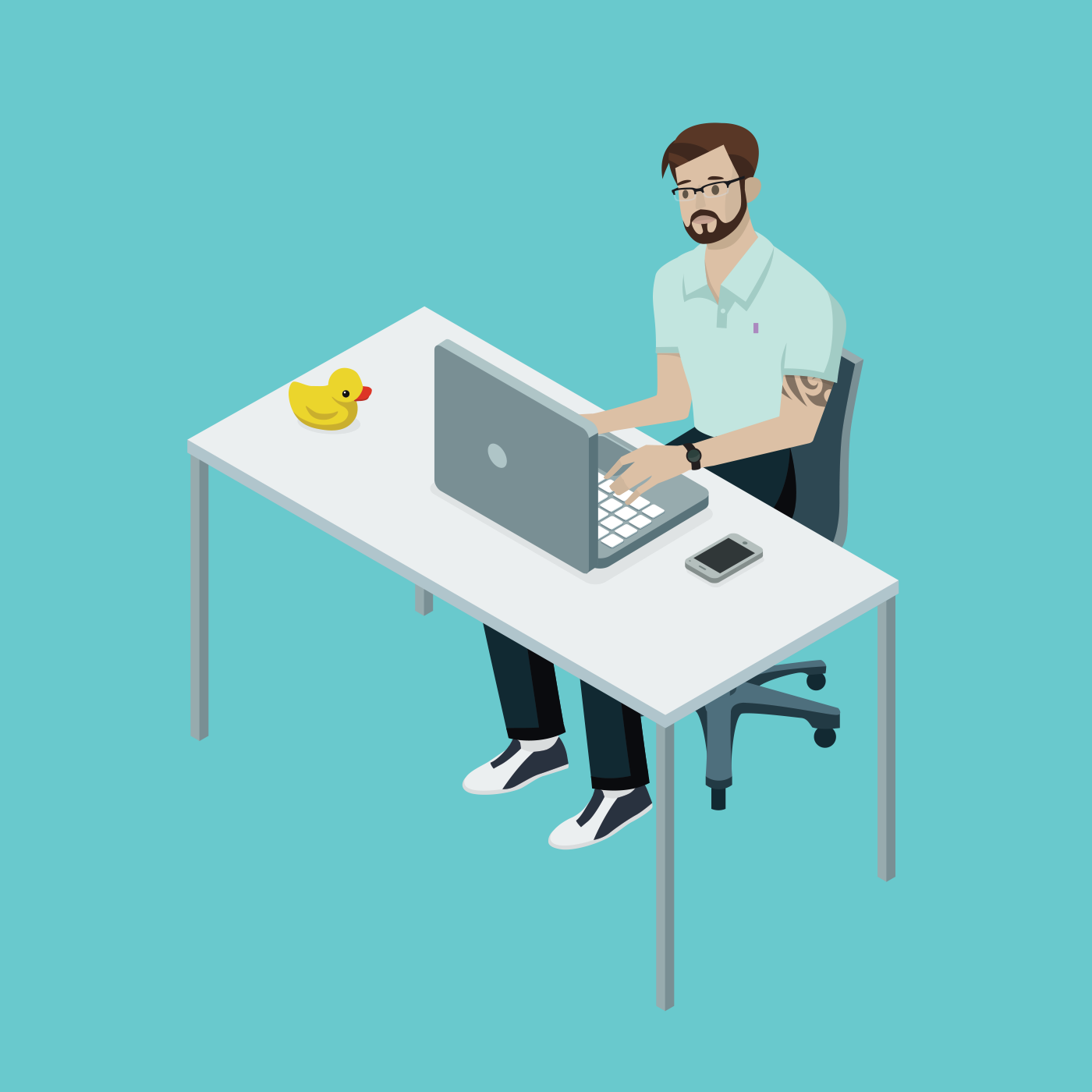 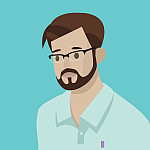