Learn More
*Some restrictions apply, click "Learn More"
Settings
More
Verify Your Email
In order to vote, comment or post rants, you need to confirm your email address. You should have received a welcome email with a confirm link when you signed up. If you can't find the email, click the button below.
Resend Email
Reason for Downvote?
Login Sign Up
5
-ANGRY-STUDENT-
44d

There's this thing that I'm experiencing when it comes to fighting with someone in terms of physical activity.

I mean I'm not doing that anymore, but in the past whenever I was in such a situation, it felt like something took control over me and I enjoyed beating the enemy infront of me.

I felt like I was a completely different person than I am when I am not fighting. Idk how to explain it. I searched the net and couldn't find it there either.

If anyone's experiencing the same thing or if someone knows what's happening, I am all ears.

Edit: In the moment of this strange thing taking control over me, I felt no pain or less pain, when I got hit, than in "normal mode". Idk if it is something psychological or spiritual. 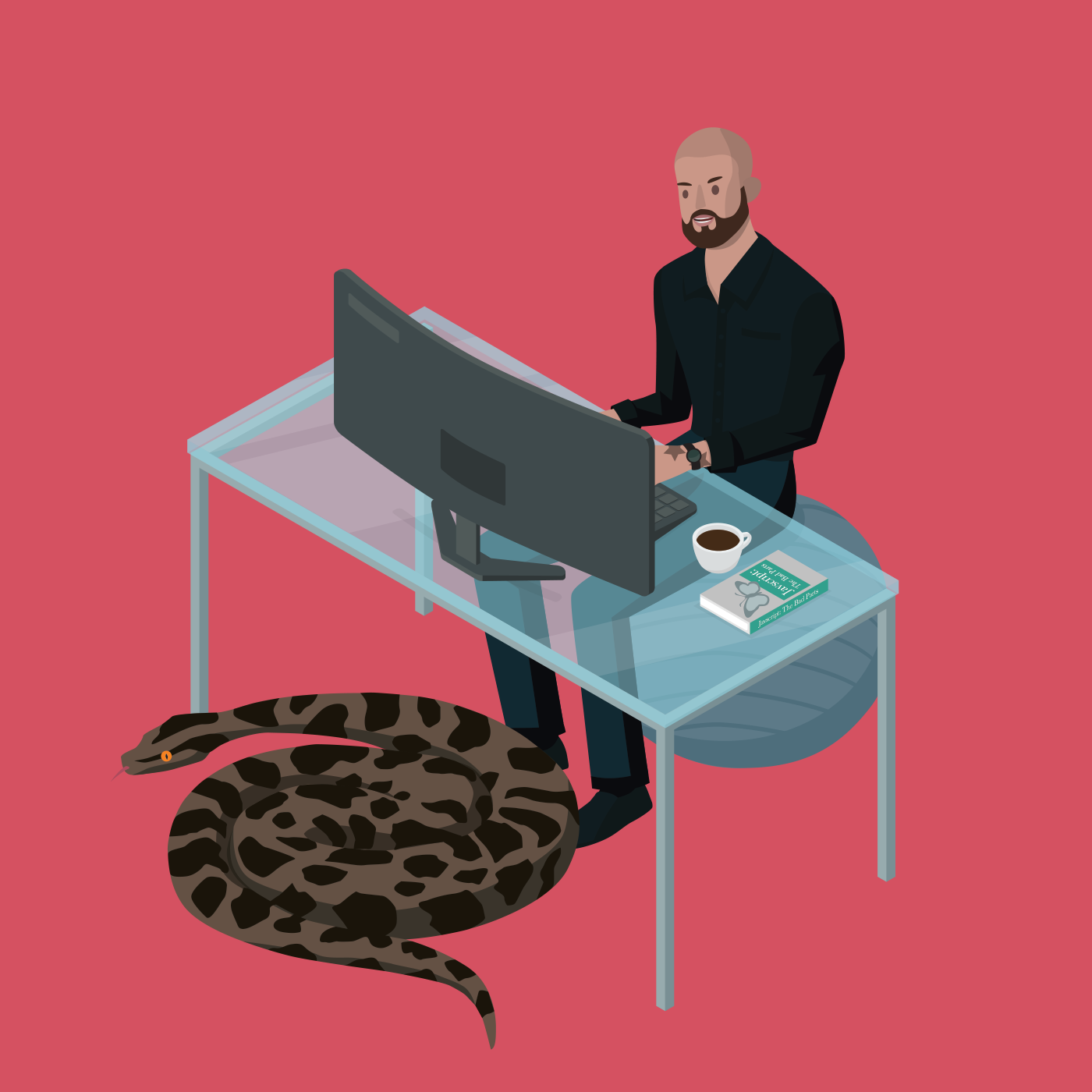 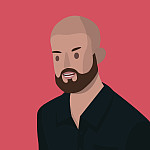