Learn More
*Some restrictions apply, click "Learn More"
Settings
More
Verify Your Email
In order to vote, comment or post rants, you need to confirm your email address. You should have received a welcome email with a confirm link when you signed up. If you can't find the email, click the button below.
Resend Email
Reason for Downvote?
Login Sign Up
81
scout
346d

Boss - so how long will this transport booking app take, native android and iOS ....plus backend, plus localization, plus live location tracking, blah blah.

Boss - HOW can an app take MONTHS? That is totally unacceptable, it’s not gonna work this way, blah blah. I’m giving u 2 months, tops. No project should take more than 2 months.

Next app,
Boss - so this new e-commerce app needs to be made, u have api. How long?

Then fucking hire those other people. Lol. 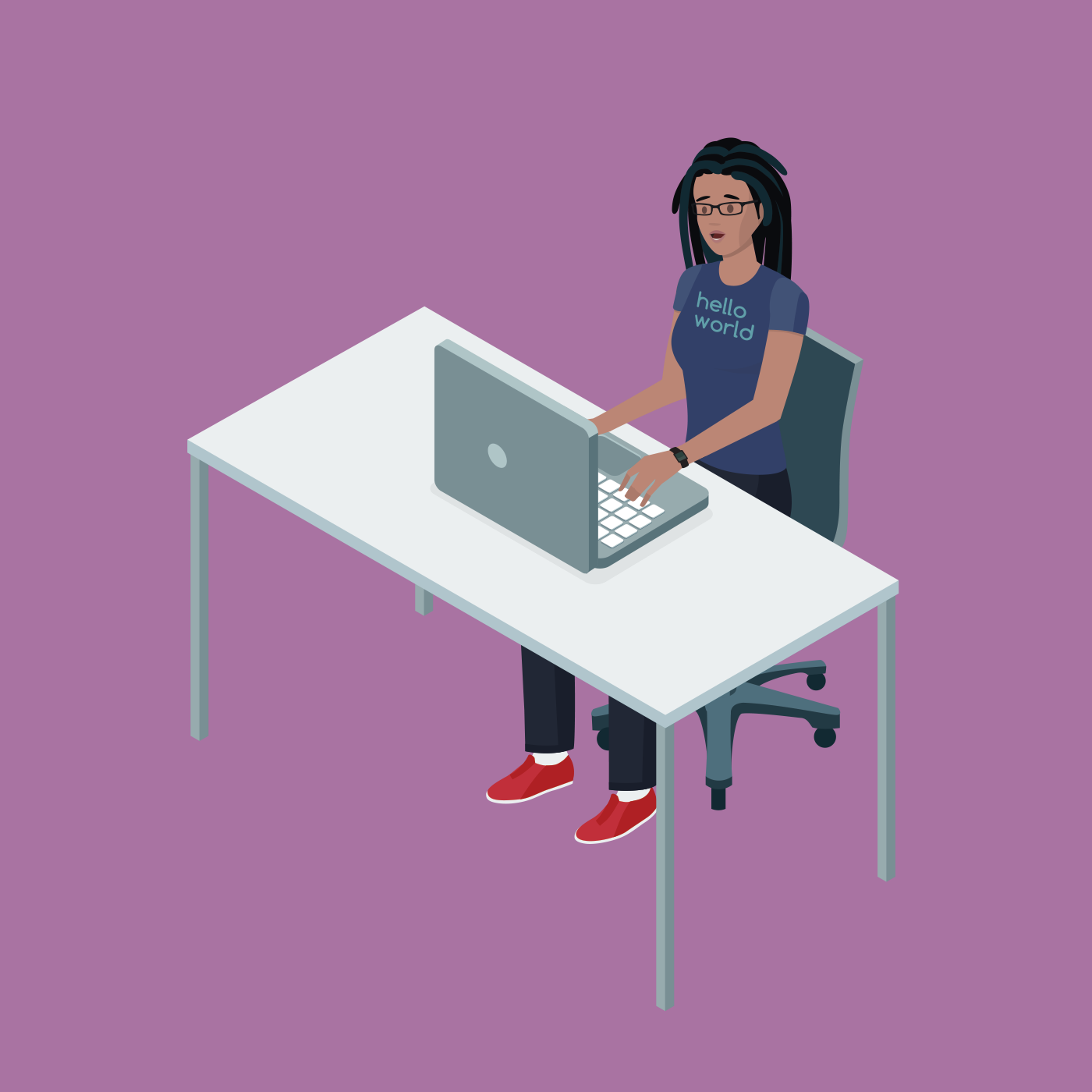 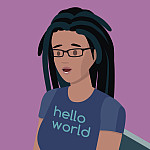