Learn More
*Some restrictions apply, click "Learn More"
Settings
More
Verify Your Email
In order to vote, comment or post rants, you need to confirm your email address. You should have received a welcome email with a confirm link when you signed up. If you can't find the email, click the button below.
Resend Email
Reason for Downvote?
Login Sign Up
22
KittyMeowstika
297d

My company tasked me to do something insane.
Little background info: I'm a trainee, in my first year (of three, even though I will shorten my apprenticeship to two years). I told my trainer that I like encryption in a somewhat private talk.

Now to the insane part. I got tasked to develop a whole security concept ~2 weeks ago to protect our products against industrial espionage. I feel in no way competent enough to achieve this especially because my concepts so far have been dismissed with a 'naaaah. Can't we just do X for now and add the other stuff later?' or 'we can't do that.'
I seriously don't want my name under a concept we would use world wide on our customers pcs which I know has serious flaws.
What should I do? What would you do? 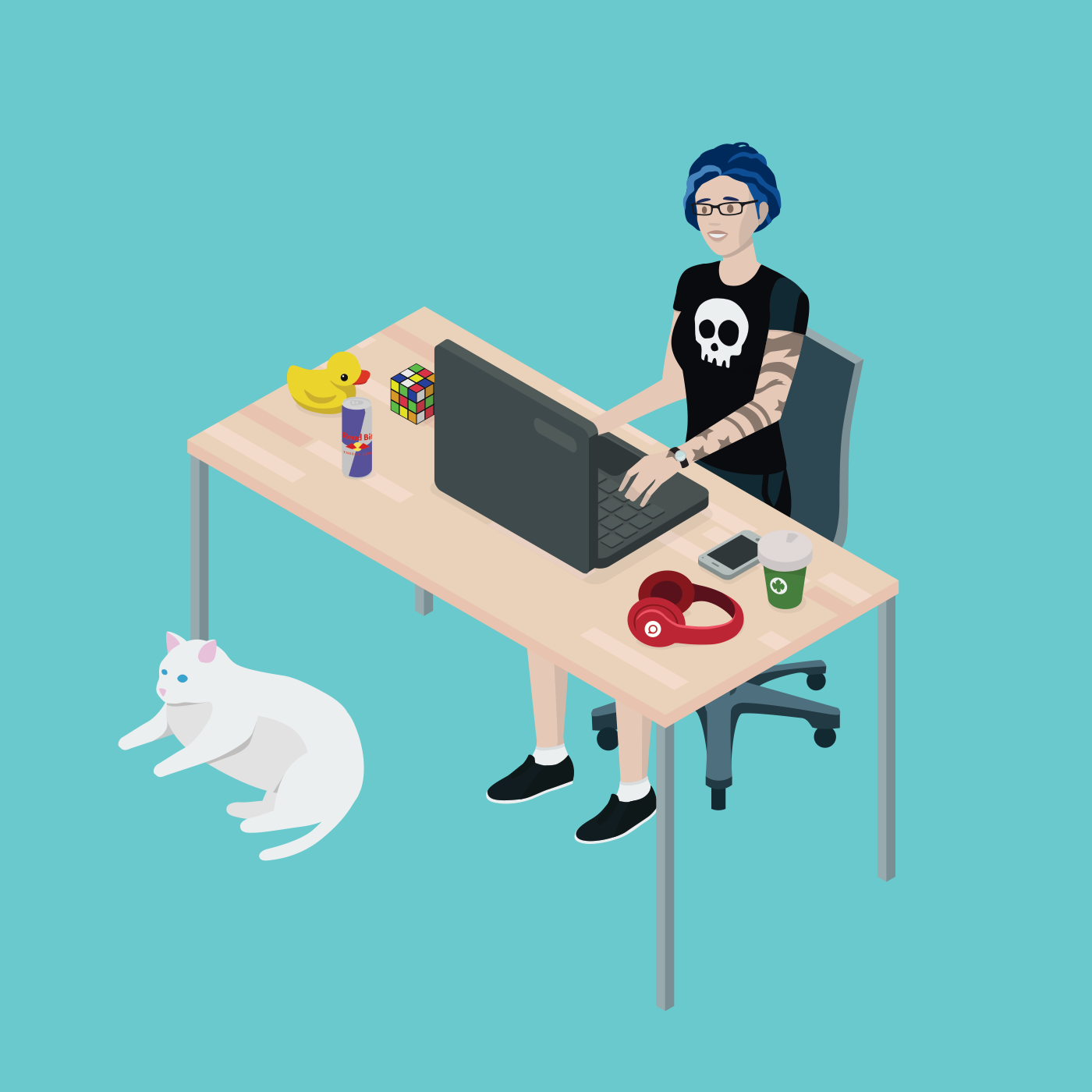 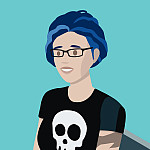