Learn More
*Some restrictions apply, click "Learn More"
Settings
More
Verify Your Email
In order to vote, comment or post rants, you need to confirm your email address. You should have received a welcome email with a confirm link when you signed up. If you can't find the email, click the button below.
Resend Email
Reason for Downvote?
Login Sign Up
9
homo-lorens
291d

In a real-time multiplayer competitive game where you control a vehicle, is it feasible to simulate the whole thing on server side, such that the client only sends controls and receives sensor results? I mean like the client doesn't even know its own precise rotation, just the readings of a gyroscope and an accelerometer which are both susceptible to errors, and deduces the "down" direction from those two and approximate control forces. This would both solve hacking (writing a good robot is just as challenging) and lead to fun results like an attitude indicator going crazy from a gust of wind. 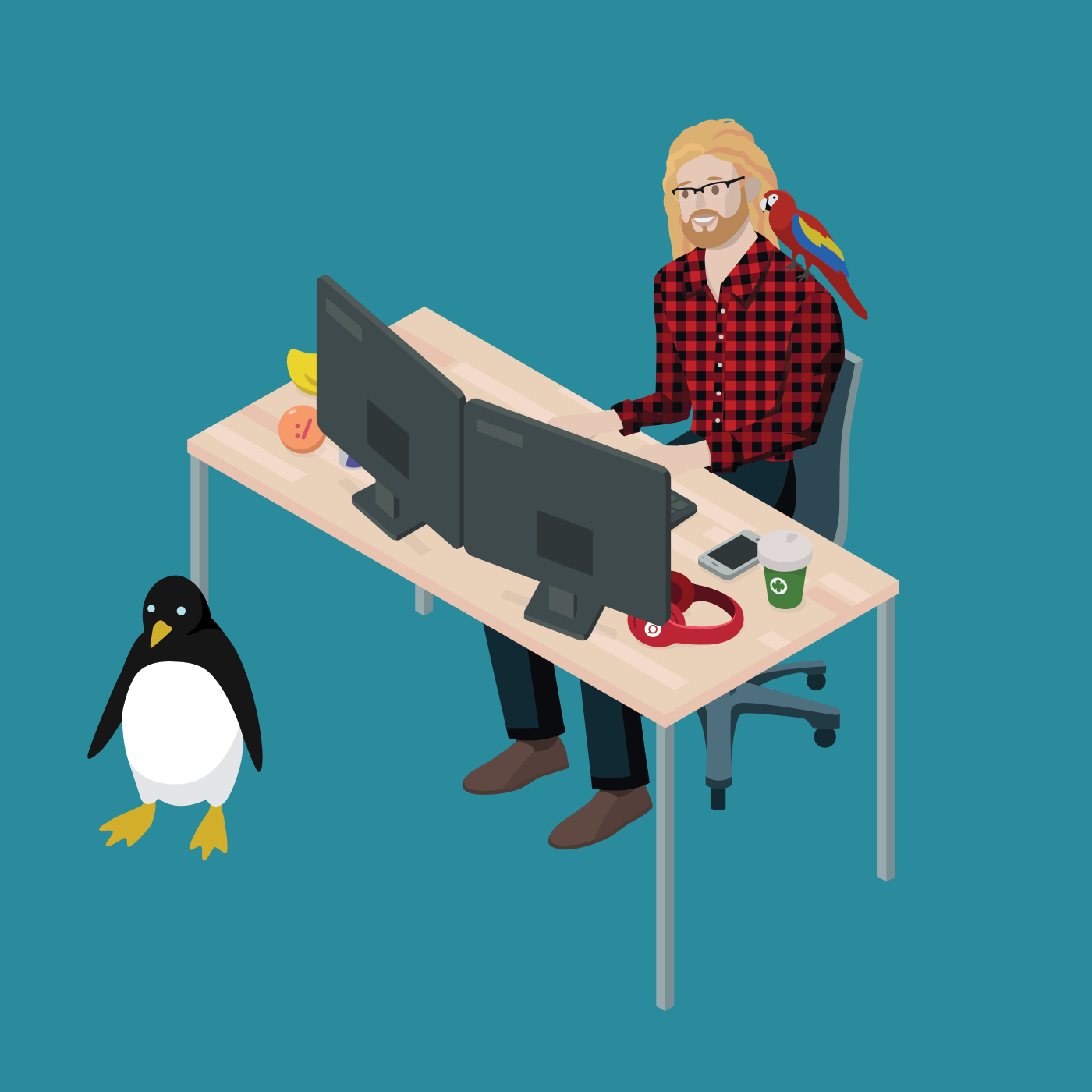 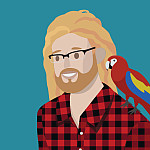