Learn More
*Some restrictions apply, click "Learn More"
Settings
More
Verify Your Email
In order to vote, comment or post rants, you need to confirm your email address. You should have received a welcome email with a confirm link when you signed up. If you can't find the email, click the button below.
Resend Email
Reason for Downvote?
Login Sign Up
4
DyotakT
334d

3D Touch by Apple was one of the most amazing thing ever but as always, Apple managed to make it useless. How? Keep what 3D Touch does same as long press. Stupid!!

Why didn’t Apple keep use of 3D Touch different? Like maybe long press (Haptic touch) for Haptic Touch menu and 3D Touch for quick copy or paste the text. 3D Touch some word instead of selecting and waiting for copy button to come and 3D Touch the textbox to paste. But noooooo they will keep it exactly same as what every other thing does and call it useless and remove it. 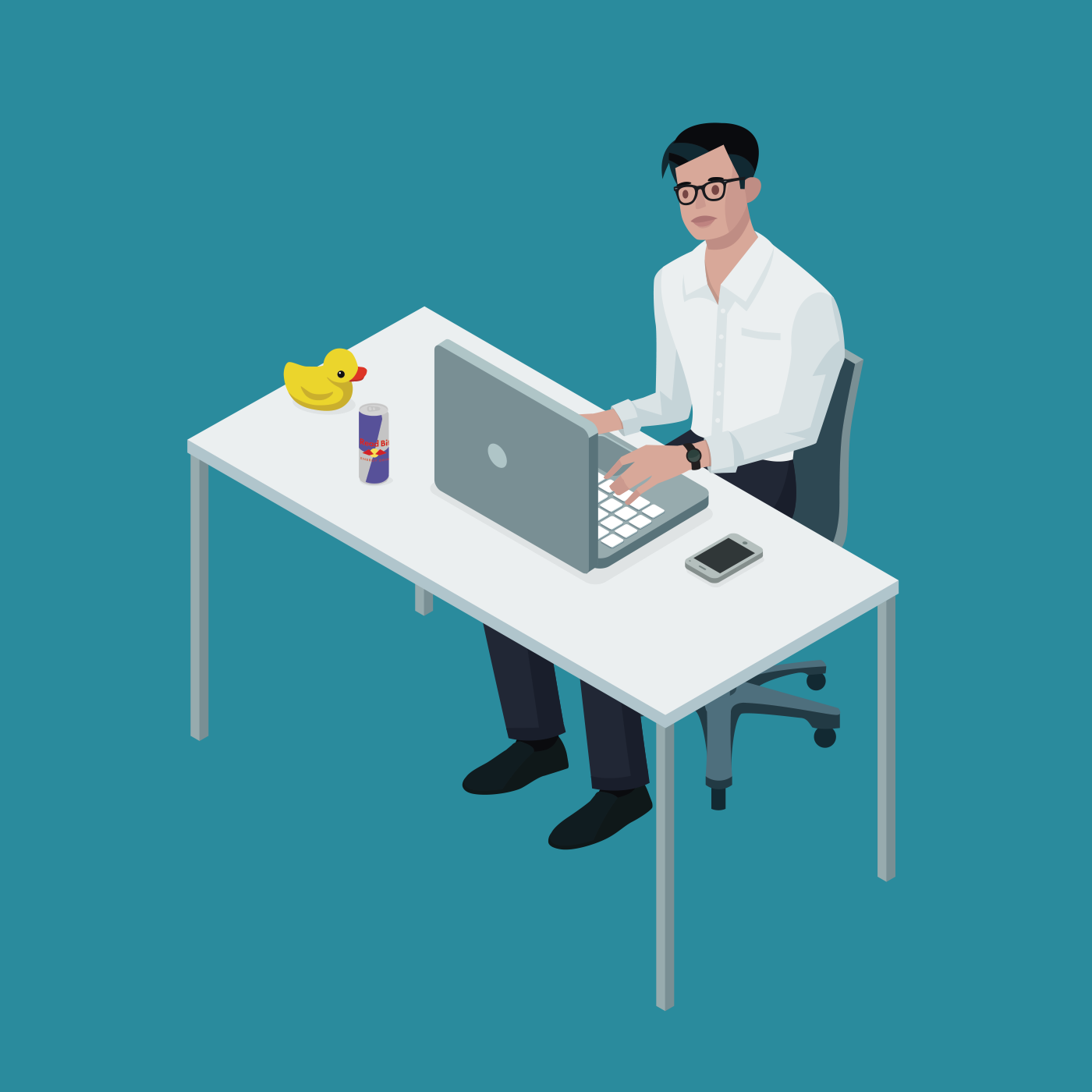 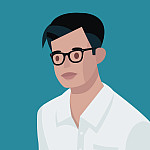