Learn More
*Some restrictions apply, click "Learn More"
Settings
More
Verify Your Email
In order to vote, comment or post rants, you need to confirm your email address. You should have received a welcome email with a confirm link when you signed up. If you can't find the email, click the button below.
Resend Email
Reason for Downvote?
Login Sign Up
10
pseudonim
55d

This person has decided to skip using staging, because it doesn't correctly reflect prod!

If that's your problem, than why don't you try to fix it? Create a DB with fake data, make one based on anonymised customer data, or even do it on non-anonymised data (with permission of course), but fix the staging env so that it reflects prod!

This is a devops site (it's literally the name!), and instead of teaching you how to make staging exactly like prod, they tell you to do what caused the creation of the staging->prod system IN THE FIRST PLACE!!!

There's all these stuff like Vagrant that are literally designed to help you as a dev mimic prod, and you just throw it all out!?

"With feature flags, I can safely test in production without fear of breaking something or negatively affecting the customer experience." 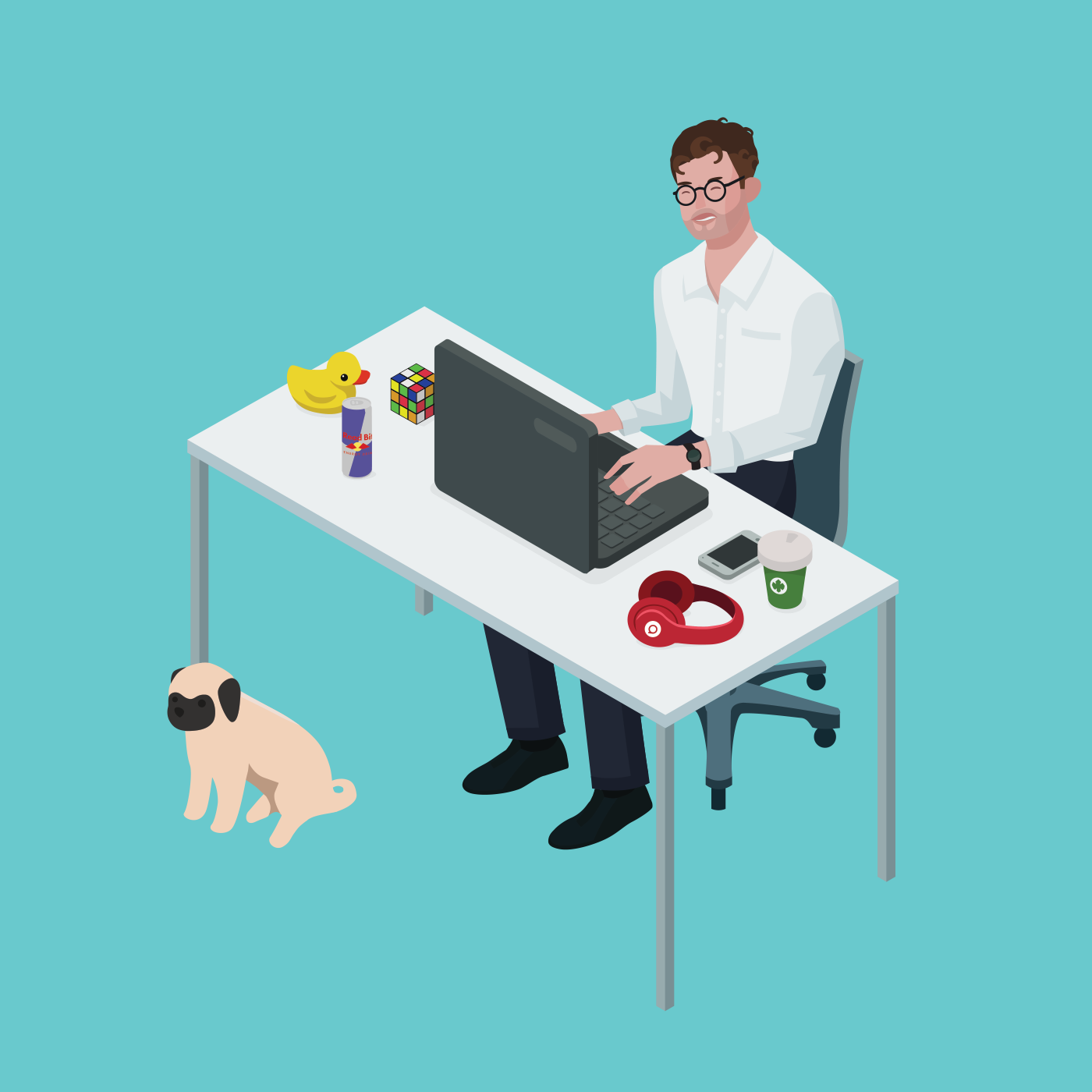 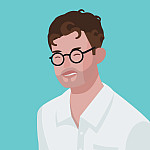