Learn More
*Some restrictions apply, click "Learn More"
Settings
More
Verify Your Email
In order to vote, comment or post rants, you need to confirm your email address. You should have received a welcome email with a confirm link when you signed up. If you can't find the email, click the button below.
Resend Email
Reason for Downvote?
Login Sign Up
2
cyberpro4
255d

Apache or nginx have they're own custom configuration language and I don't understand why.

We've plenty of languages to work with: why we should learn some another custom commands with enigmatic commands for weird stuffs.

I'm not a python funboy but, a web server with python based configuration file will be so easy to setup and to maintain. 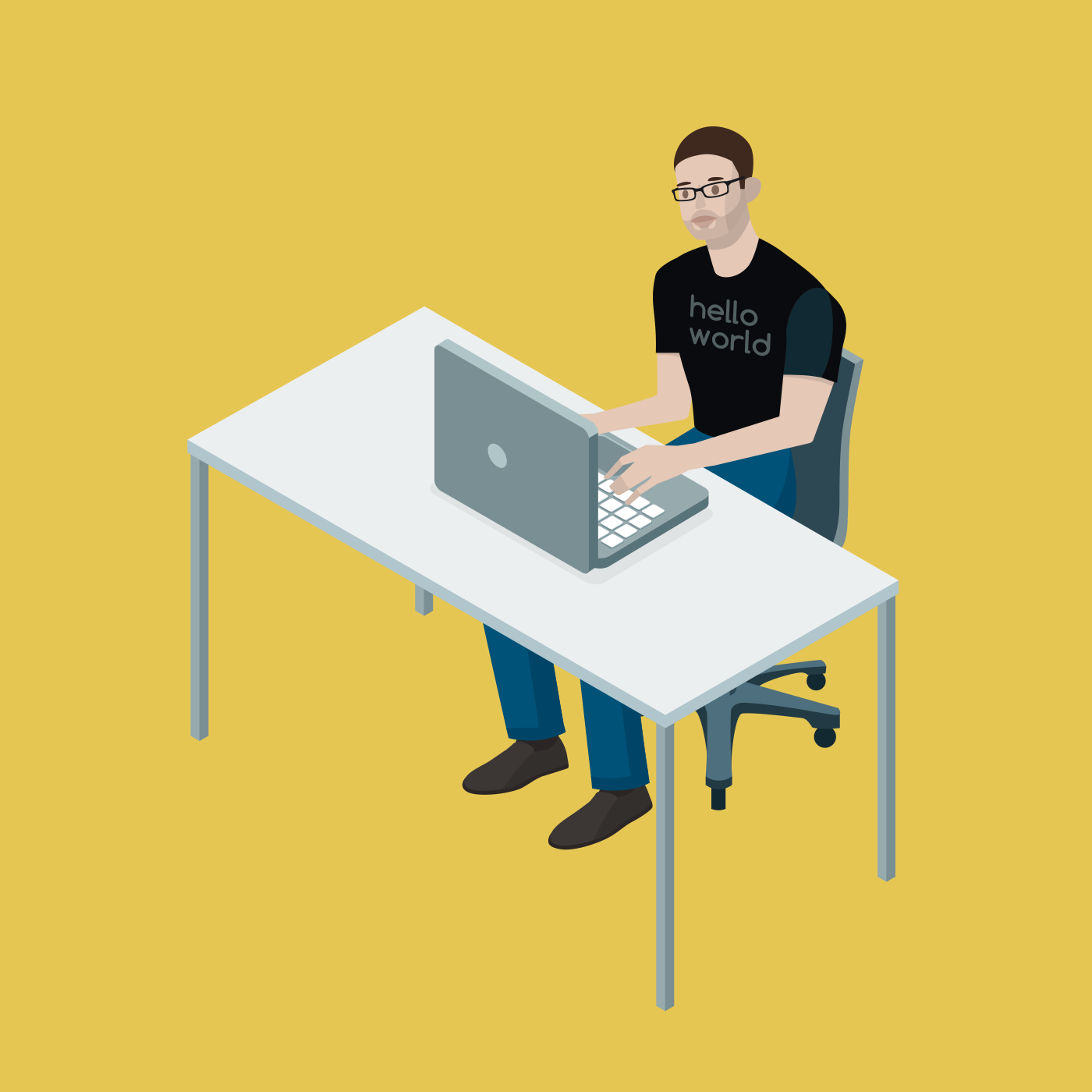 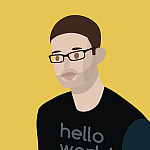