Learn More
*Some restrictions apply, click "Learn More"
Settings
More
Verify Your Email
In order to vote, comment or post rants, you need to confirm your email address. You should have received a welcome email with a confirm link when you signed up. If you can't find the email, click the button below.
Resend Email
Reason for Downvote?
Login Sign Up
17
C0D4
26d

Today, I say farewell to a piece of software that has shared my professional uprising as a dev, today I let go off an old friend, today i uninstall chrome, after nearly 12 years of dedication, hard work and pain staking performance issues from time to time, you went from the child star that fixed what was wrong with browsers back in 2008, and became the abusive man child that crashes my system when I open you now, so enough with your bullshit.

Today I transfer my things to Edge(chromium) and say farewell old friend, there's only so many BSOD's you can cause just by launching a new tab without hardware acceleration before I can not stand the sight of you anymore.

I wish you a good and stable life, but your creators obviously couldn't give a fuck anymore about being the "light weight and fast" browser you once were.

all good things come to an end

trading you in for a new model 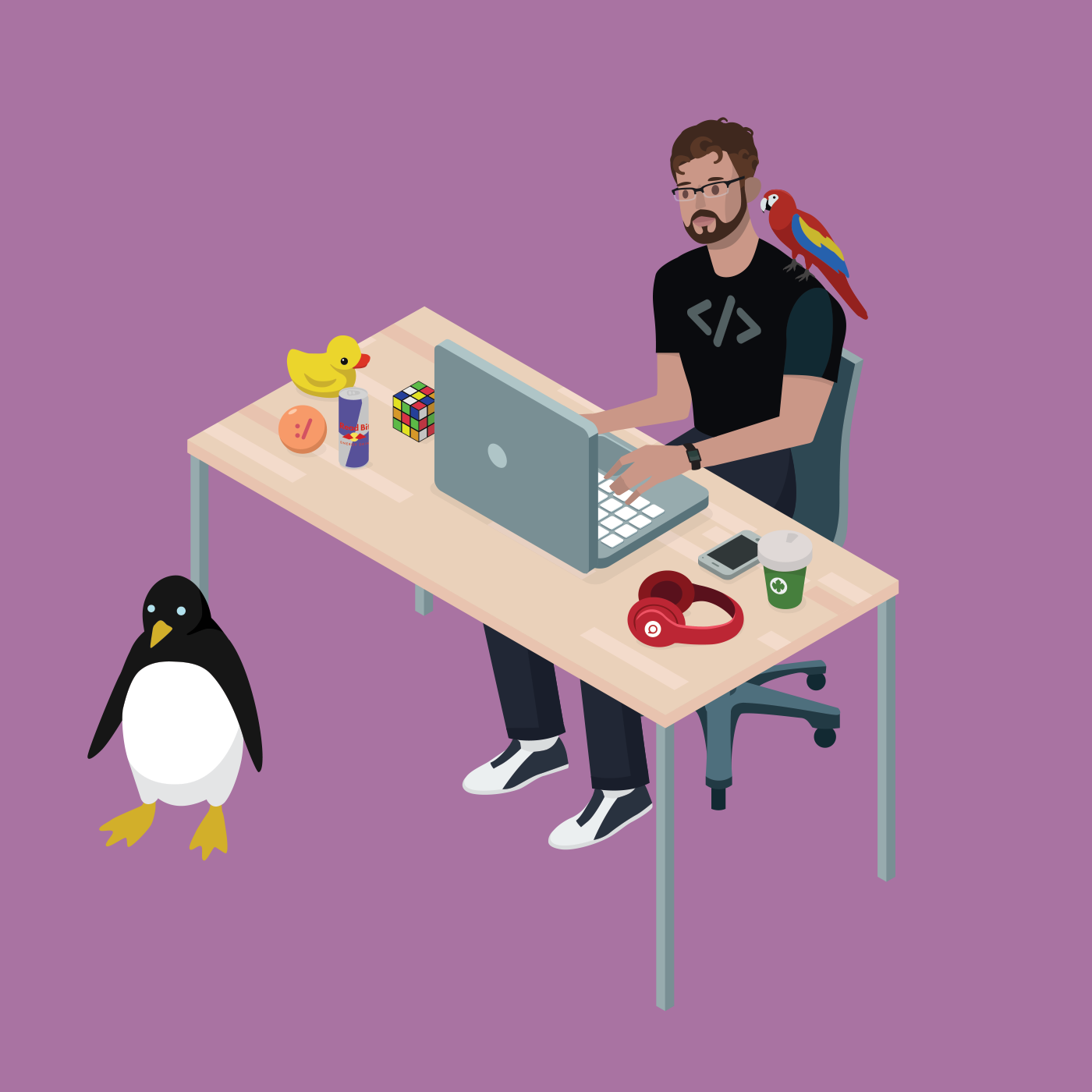 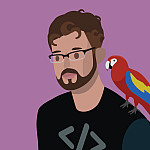