Learn More
*Some restrictions apply, click "Learn More"
Settings
More
Verify Your Email
In order to vote, comment or post rants, you need to confirm your email address. You should have received a welcome email with a confirm link when you signed up. If you can't find the email, click the button below.
Resend Email
Reason for Downvote?
Login Sign Up
9
eptsousa
214d

Someone asked for help to solve some errors on an angular app.

Me: sure np, send me the repo link to see what is the issue.

Me: what is that? I prefer the repo so I can see the history please

She: got me there, haven’t versioned yet

Me: WHAT? You’ve been working for three weeks without versioning anything?

She: yep, because I can’t make it work so, why would I?

I really ask myself sometimes if we are in this world just to suffer. 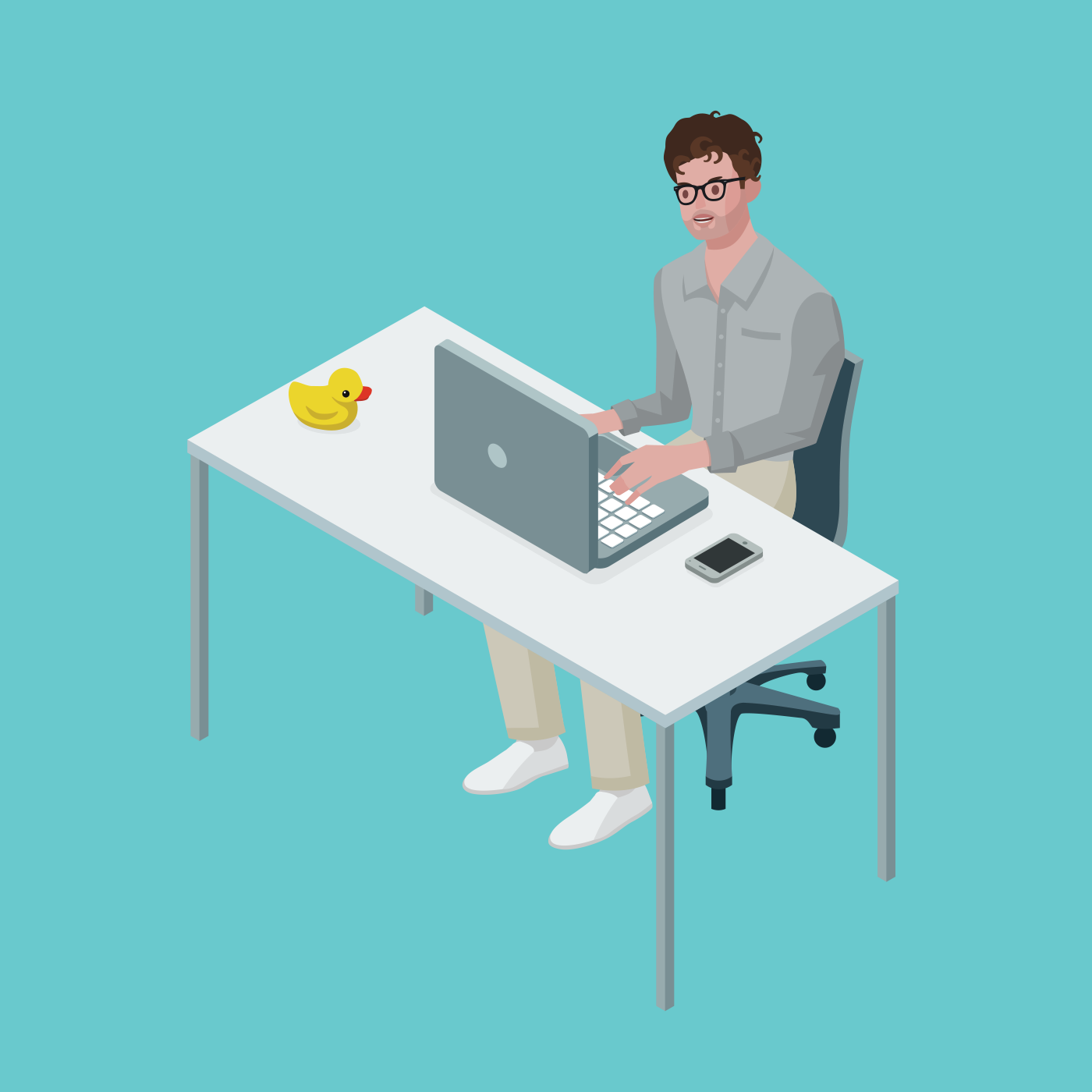 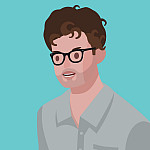