Learn More
*Some restrictions apply, click "Learn More"
Settings
More
Verify Your Email
In order to vote, comment or post rants, you need to confirm your email address. You should have received a welcome email with a confirm link when you signed up. If you can't find the email, click the button below.
Resend Email
Reason for Downvote?
Login Sign Up
14
codepotato
2y

Hahaha oh man... A devrant user just deleted one rant because of “toxic” comments on it😂

That’s what happens when devs try JS for the first time. It drives you mad.

I recorded a video of the whole rant by the way... not sure if I should share it tho 👀 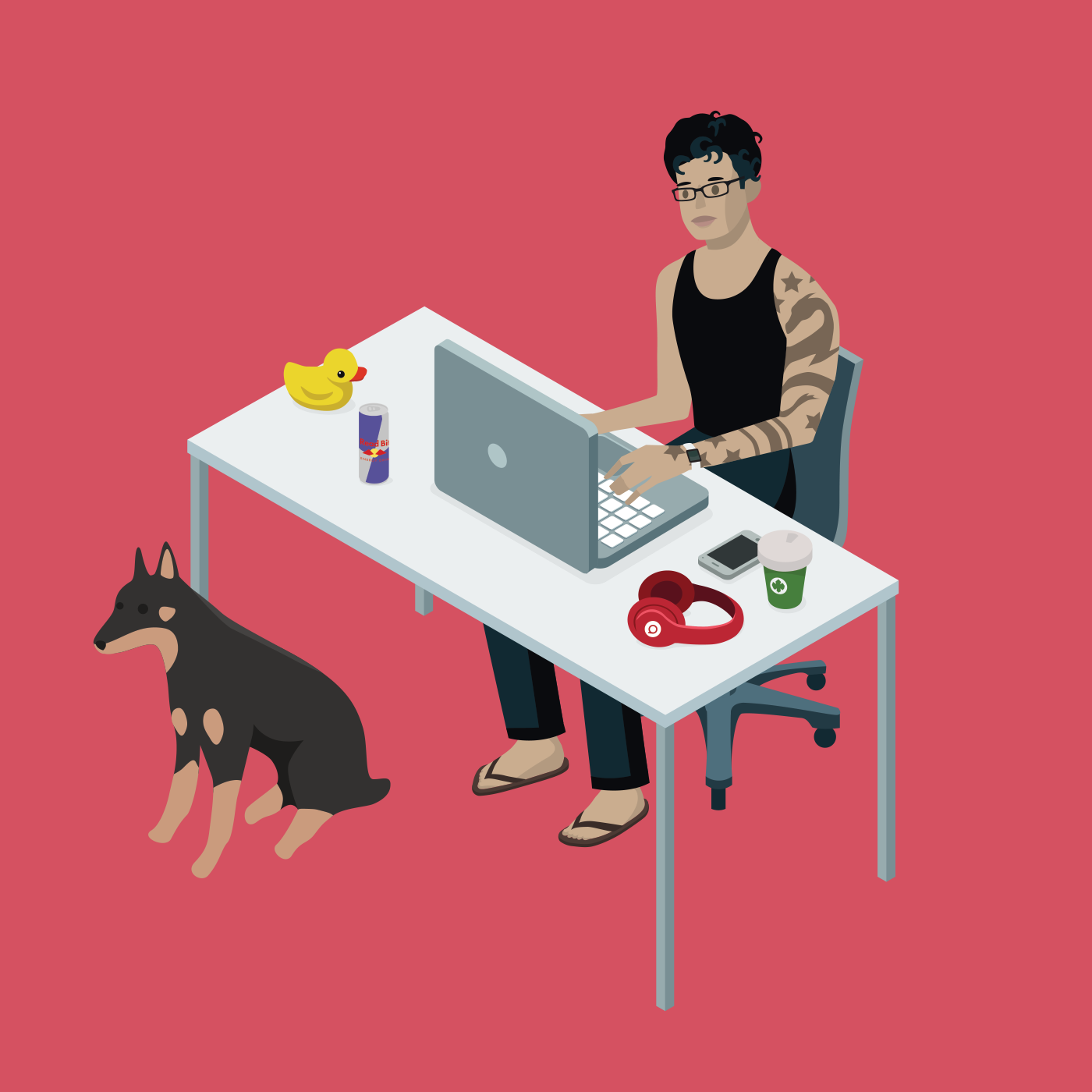 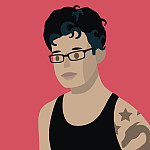