Learn More
*Some restrictions apply, click "Learn More"
Settings
More
Verify Your Email
In order to vote, comment or post rants, you need to confirm your email address. You should have received a welcome email with a confirm link when you signed up. If you can't find the email, click the button below.
Resend Email
Reason for Downvote?
Login Sign Up
19
PonySlaystation
36d

A lot of online games (mainstream) tend to make me kind of angry or stressed. Lots of either blatantly stupid or negative players kill the fun.

A few days ago I've startet to see videos about "Among Us". It's on a big hype right now and their machmaking servers must be glowing.
Well, this game is fucking awesome and it makes me really happy! 😊
Nothing beats a 30 minute game of lying, betrayal, teamwork and good old 30'000 IQ big-brain detective work.
I think it's a great execise for remembering stuff.
You remember colors, who's said what and who faked or did which task. And the hardest part is, even if you fucking saw the killer, you have to present the facts in a way that people believe you.
Each round is unique and full of riddles. 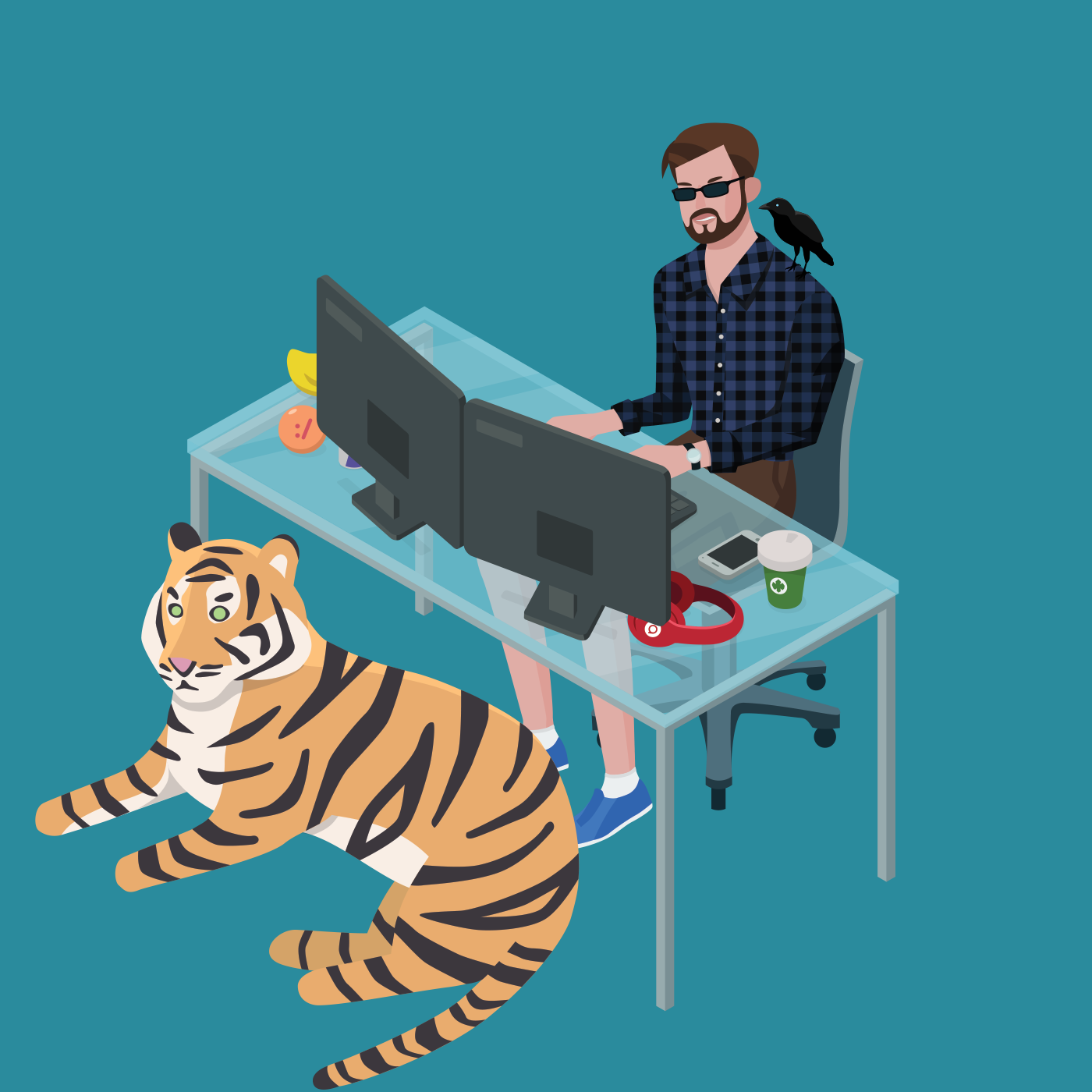 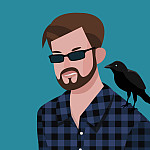