Learn More
*Some restrictions apply, click "Learn More"
Settings
More
Verify Your Email
In order to vote, comment or post rants, you need to confirm your email address. You should have received a welcome email with a confirm link when you signed up. If you can't find the email, click the button below.
Resend Email
Reason for Downvote?
Login Sign Up
34
0x5d0
327d

I hate that trend of making things more lax in terms of implementation quality while writing it off with a simple but stupid "oh computers are faster now, users have the RAM, yadda yadda". Yeah but back in a day things were actually running pretty damn fast in comparison while doing it on hardware that is totally potato in comparison to what's used now. This trend eats away ANY gains we get in terms of performance with upgrades. It deprecated the whole notion of netbooks (and I kinda liked them for casual stuff), since now every goddamn one-page blog costs you from several megabytes and up to tens of megabytes of JS alone and lots of unnecessary computations. Like dude, you've brought in a whole Angular to render some text and three buttons, and now your crappy blog is chewing on 500 MB of my RAM for whatever reason.

Also, Electron apps. Hate them. Whoever invented the concept, deserves their own warm spot in Hell. You're doing the same you would've done more efficiently in Qt or whatever there is. Qt actually takes care of a lot of stuff for you, so it doesn't look like you'll be slowed down by choosing it over Electron. Like yeah, web version will share some code with your desktop solution but you're the whole reason I'm considering your competitor's lack of Electron a huge advantage over you even if they lack in features.

Same can be said pretty much about everything that tries to be more than it should, really. IDEs, for example, are cancerous. You can do 90%+ of what you intended to do in IDE using plain Vim with *zero* plugins, and it will also result in less strain on your hands.

People have just unlearned the concept of conscious consumption, it seems. 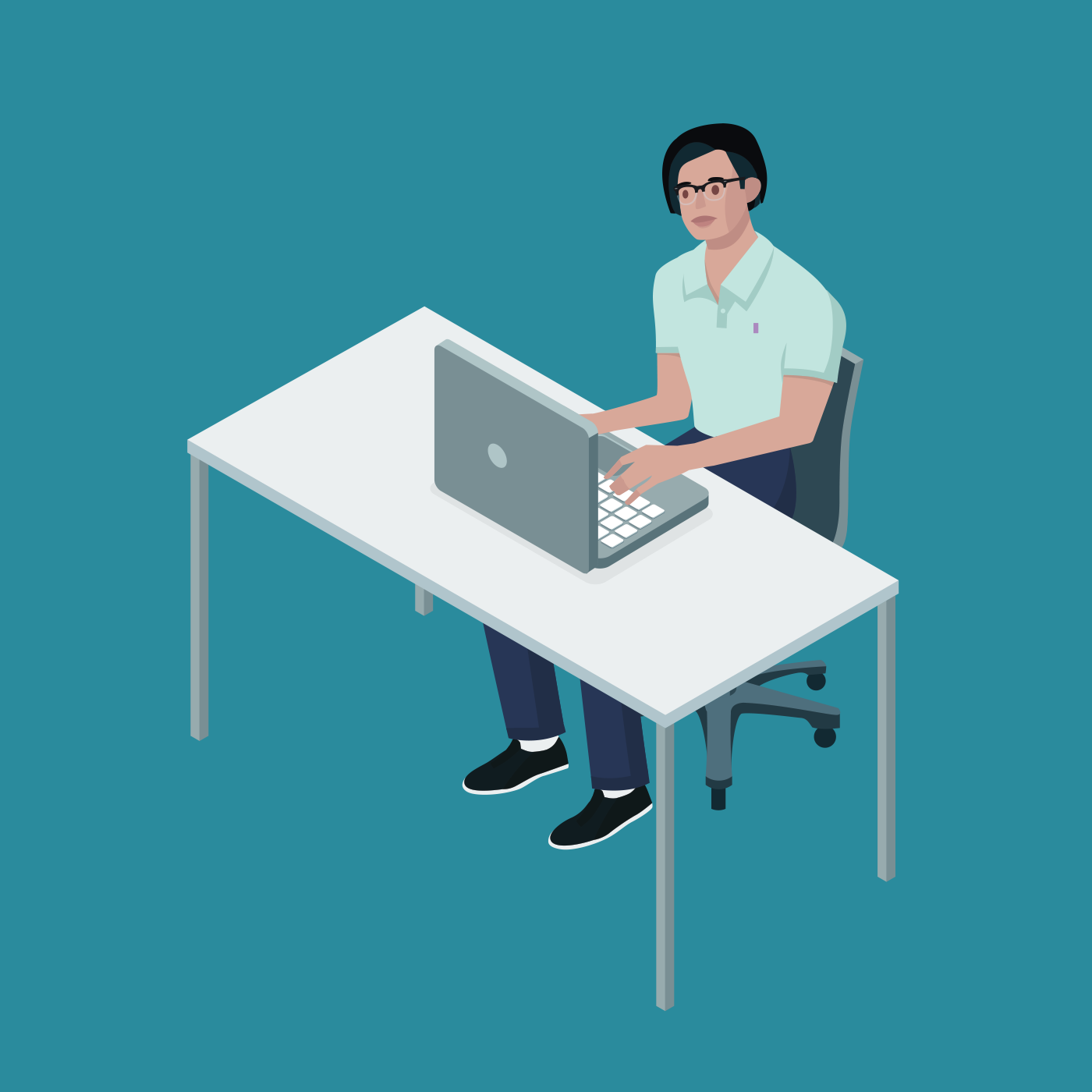