Learn More
*Some restrictions apply, click "Learn More"
Settings
More
Verify Your Email
In order to vote, comment or post rants, you need to confirm your email address. You should have received a welcome email with a confirm link when you signed up. If you can't find the email, click the button below.
Resend Email
Reason for Downvote?
Login Sign Up
7
psudo
5y

I love 2:30 am support calls, especially for a system I know nearly nothing about and when I'm supposed to be 4th in line for a call.

Hopefully I made the right decision. Now let's see if I can fall back asleep. 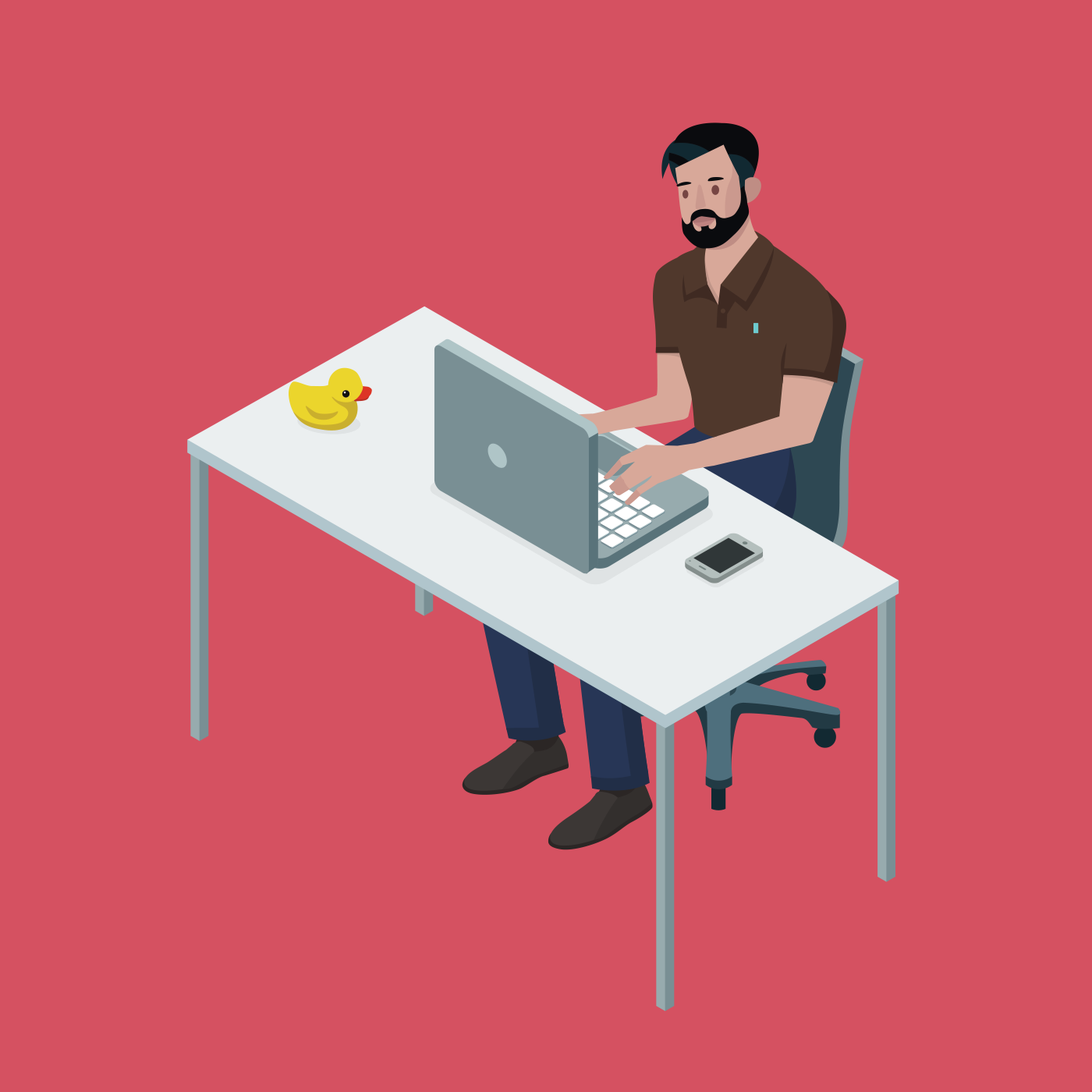 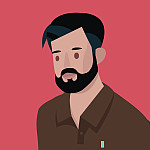