Learn More
*Some restrictions apply, click "Learn More"
Settings
More
Verify Your Email
In order to vote, comment or post rants, you need to confirm your email address. You should have received a welcome email with a confirm link when you signed up. If you can't find the email, click the button below.
Resend Email
Reason for Downvote?
Login Sign Up
403
fabiomsnunes
6y

Stupidest client ever:
I once had a client that requested me a new website, all went well and get paid.
After a month our two, he called and requested a change on basically all pages. I sent him a estimate of 2h, he approved, signed a contract and I've made the changes. He never paid me that changes. After 2 months ignoring my calls and emails I've rollback to the pre-changes website. He called me anything you can think off and that I would be sorry for done that... I was like... WTF??
- Pay me and I'll put the changes online.
He replied:
- you will be sorry. See you in court.
We went to court because of FUCKING 200€...
Court decision? The client was obligated to pay me the 200€ and all the court expenses... 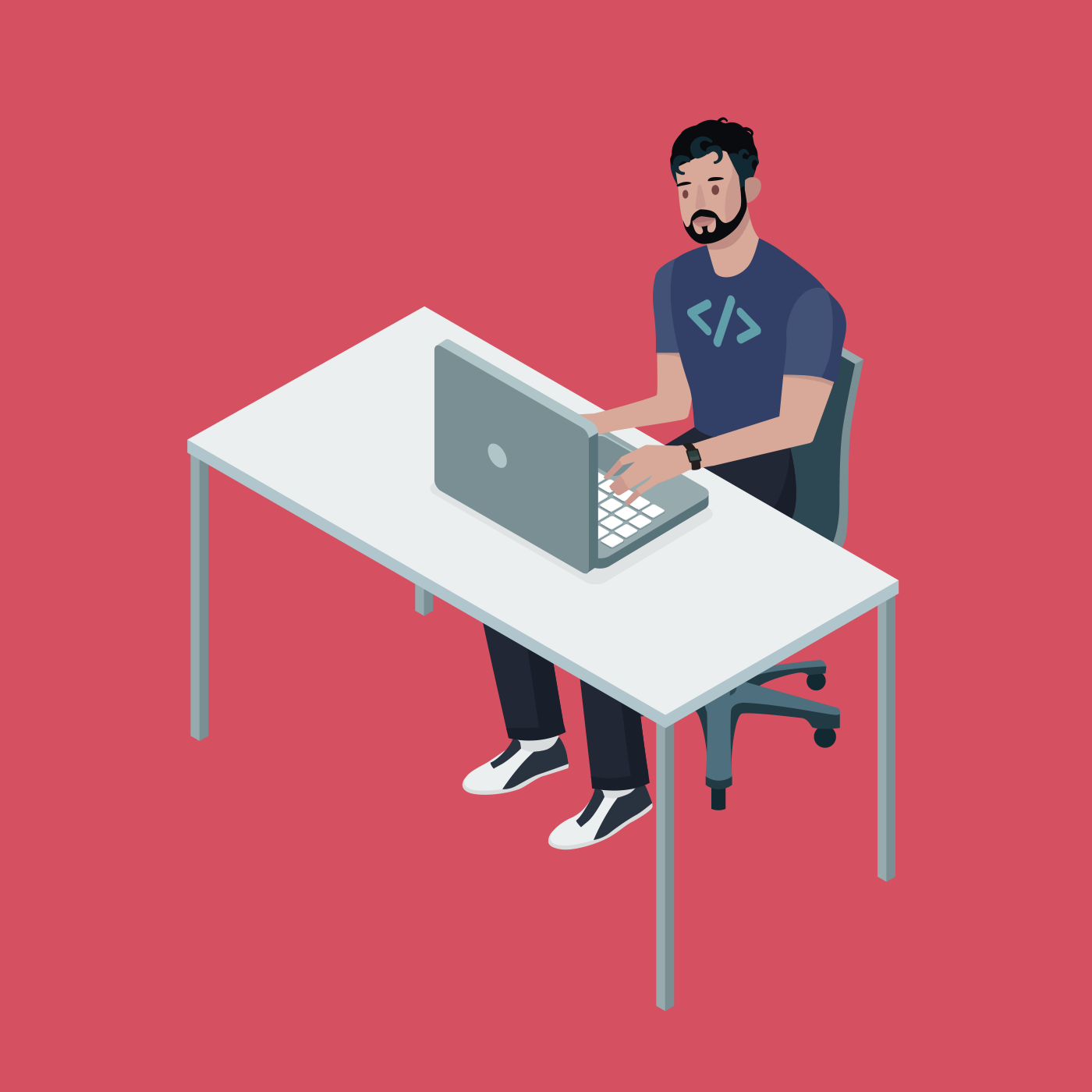 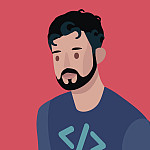