Learn More
*Some restrictions apply, click "Learn More"
Settings
More
Verify Your Email
In order to vote, comment or post rants, you need to confirm your email address. You should have received a welcome email with a confirm link when you signed up. If you can't find the email, click the button below.
Resend Email
Reason for Downvote?
Login Sign Up
25
eo2875
44d

Me: Hey have you finished *feature X*

Me: Why aren't your changes up on GitHub?

Junior: Sorry, my bad, im not used to pushing stuff during the development since i was used to do all of my stuff on my own
(No kidding!)

Me: ok then push them

Junior: Emmm... I don't think I should... I kinda already started working on *feature Y* so it's full of bugs...

I don't wanna be mad at them they're pretty good at their stuff, and he's got some good comments on the performance of the program. But UUGGHH 😠
Rookie mistakes I guess 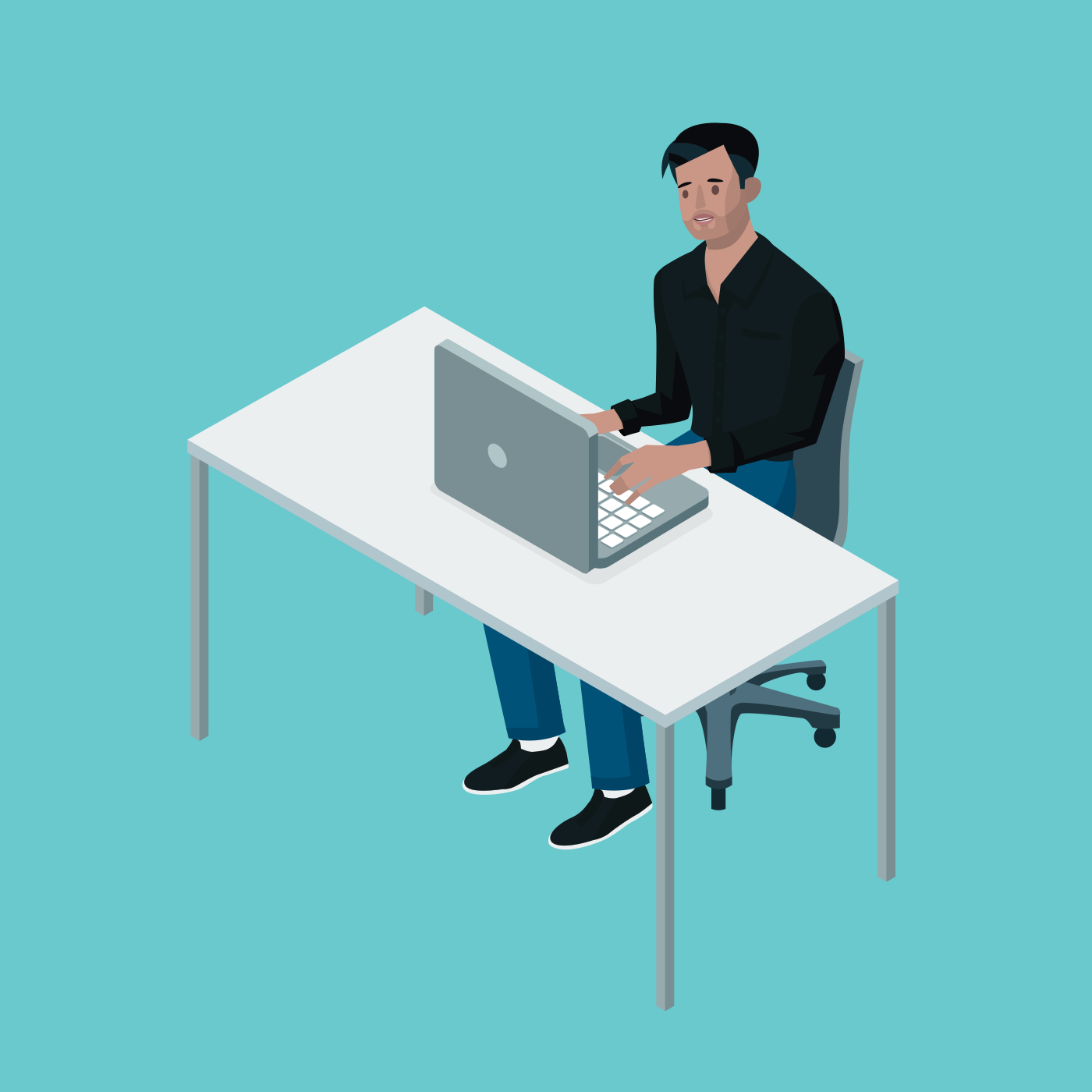