Learn More
*Some restrictions apply, click "Learn More"
Settings
More
Verify Your Email
In order to vote, comment or post rants, you need to confirm your email address. You should have received a welcome email with a confirm link when you signed up. If you can't find the email, click the button below.
Resend Email
Reason for Downvote?
Login Sign Up
12
dder
44d

I am pulling my hair out on ducking low level stuff. This is why people (more importantly me!) should have the chance to learn, rather than assume how things work.

Has anyone of you detailed resources on how linking objects into shared libraries really works ? Especially Name Resolution. All those ducking tutorials and bloody blog post just have simple examples and explain shit not in detail!

Even ducking man pages on gcc/ld don’t help me out! Maybe I’m too dumb to type the right words into me search engine. I’d even love to read a bloody paper book. 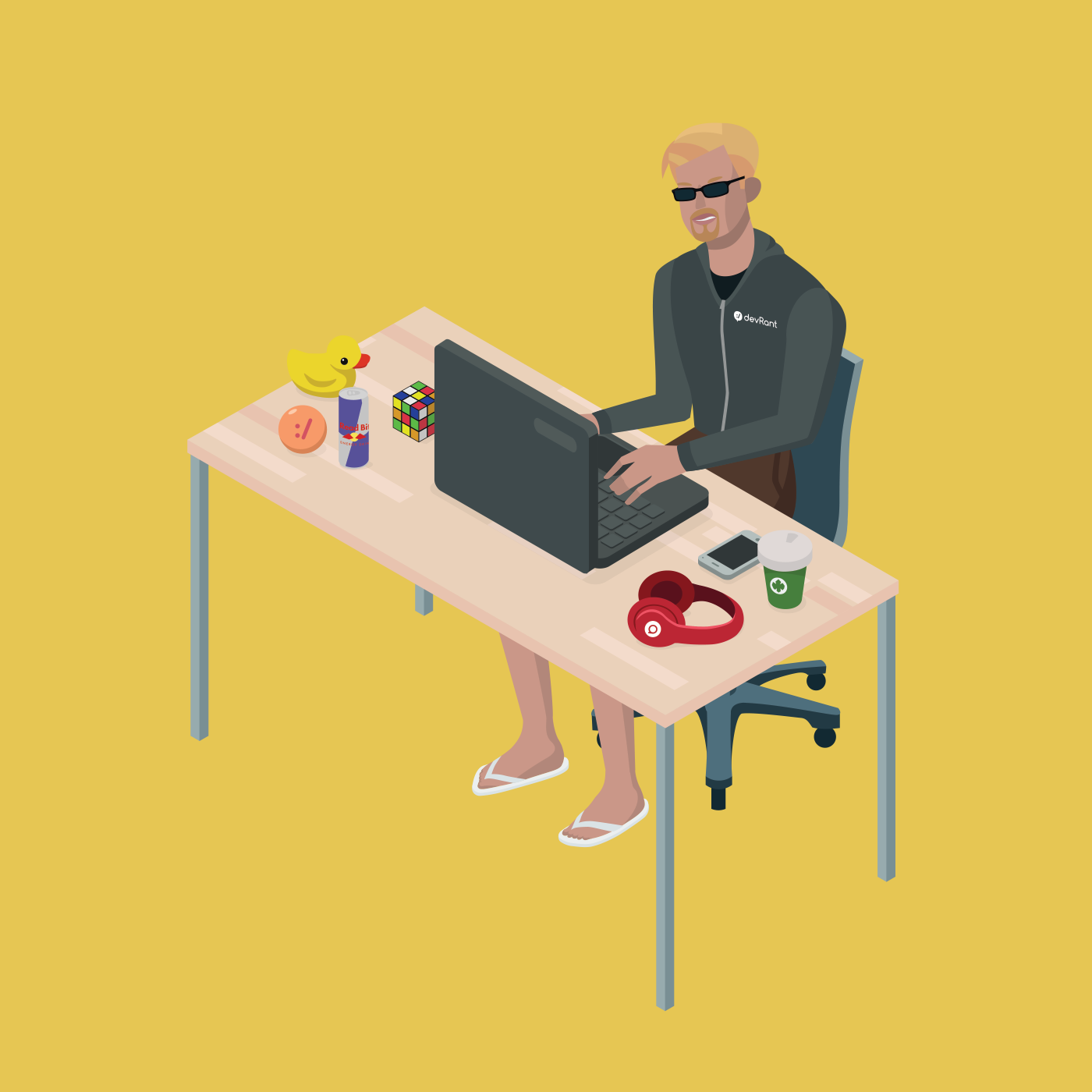 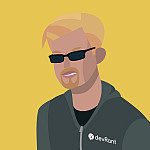