Learn More
*Some restrictions apply, click "Learn More"
Settings
More
Verify Your Email
In order to vote, comment or post rants, you need to confirm your email address. You should have received a welcome email with a confirm link when you signed up. If you can't find the email, click the button below.
Resend Email
Reason for Downvote?
Login Sign Up
14
N00bPancakes
38d

TL;DR, smarts are important, but so is how you work.

I've never been a super fast learner, I was HORRIBLE in school. I was not a good student until I was ~40 (and then I loved it, but no longer have the time :( )

At work I really felt like so many folks around me did a better job / knew more than me. And straight up I know that was true. I was competent, but I was not the best by far.

However .... when things got ugly, I got assigned to the big cases. Particularly when I transferred to a group that dealt with some fancy smancy networking equipment.

The reason I was assigned? Engineering (another department) asked I be assigned. Even when it would take me a while to pickup the case and catch up on what was going on, they wanted the super smart tech support guys off the case, and me on it.

At first this was a bit perplexing as this engineering team were some ultra smart guys, custom chip designers, great education, and guys you could almost see were running a mental simulation of the chip as you described what you observed on the network...

What was also amusing was how ego-less these guys seemed to be (I don't pretend to know if they really were). I knew for a fact that recruiting teams tried to recruit some of these guys for years from other companies before they'd jump ship from one company to the next ... and yet when I met them in person it was like some random meeting on the street (there's a whole other story there that I wish I understood more about Indian Americans (many of them) and American engineers treat status / behave).

I eventually figured out that the reason I was assigned / requested was simple:

1. Support management couldn't refuse, in fact several valley managers very much didn't like me / did not want to give me those cases .... but nobody could refuse the almighty ASIC engineers. No joke, ASIC engineers requests were all but handed down on stone tablets and smote any idols you might have.

2. The engineers trusted me. It was that simple.

They liked to read my notes before going into a meeting / high pressure conference call. I could tell from talking to them on the phone (I was remote) if their mental model was seizing up, or if they just wanted more data, and we could have quick and effective conversations before meetings ;)

I always qualified my answers. If I didn't know I said so (this was HUGE) and I would go find out. In fact my notes often included a list of unknowns (I knew they'd ask), and a list of questions I had sent to / pending for the customer.

The super smart tech support guys, they had egos, didn't want to say they didn't know, and they'd send eng down the rabbit hole. Truth be told most of what the smarter than me tech support guy's knew was memorization. I don't want to sound like I'm knocking that because for the most part memorization would quickly solve a good chunk of tech support calls for sure... no question those guys solved problems. I wish I was able to memorize like those guys.

But memorization did NOT help anyone solve off the wall bugs, sort of emergent behavior, recognize patterns (network traffic and bugs all have patterns / smells). Memorization also wouldn't lead you to the right path to finding ANYTHING new / new methods to find things that you don't anticipate.

In fact relying on memorization like some support folks did meant that they often assumed that if bit 1 was on... they couldn't imagine what would happen if that didn't work, even if they saw a problem where ... bro obviously bit 1 is on but that thing ain't happening, that means A, B, C.

Being careful, asking questions, making lists of what you know / don't know, iterating LOGICALLY (for the love of god change one thing at a time). That's how you solved big problems I found.

Sometimes your skills aren't super smarts, super flashy code, sometimes, knowing every method off the top of your head, sometimes you can excel just being more careful, thinking different. 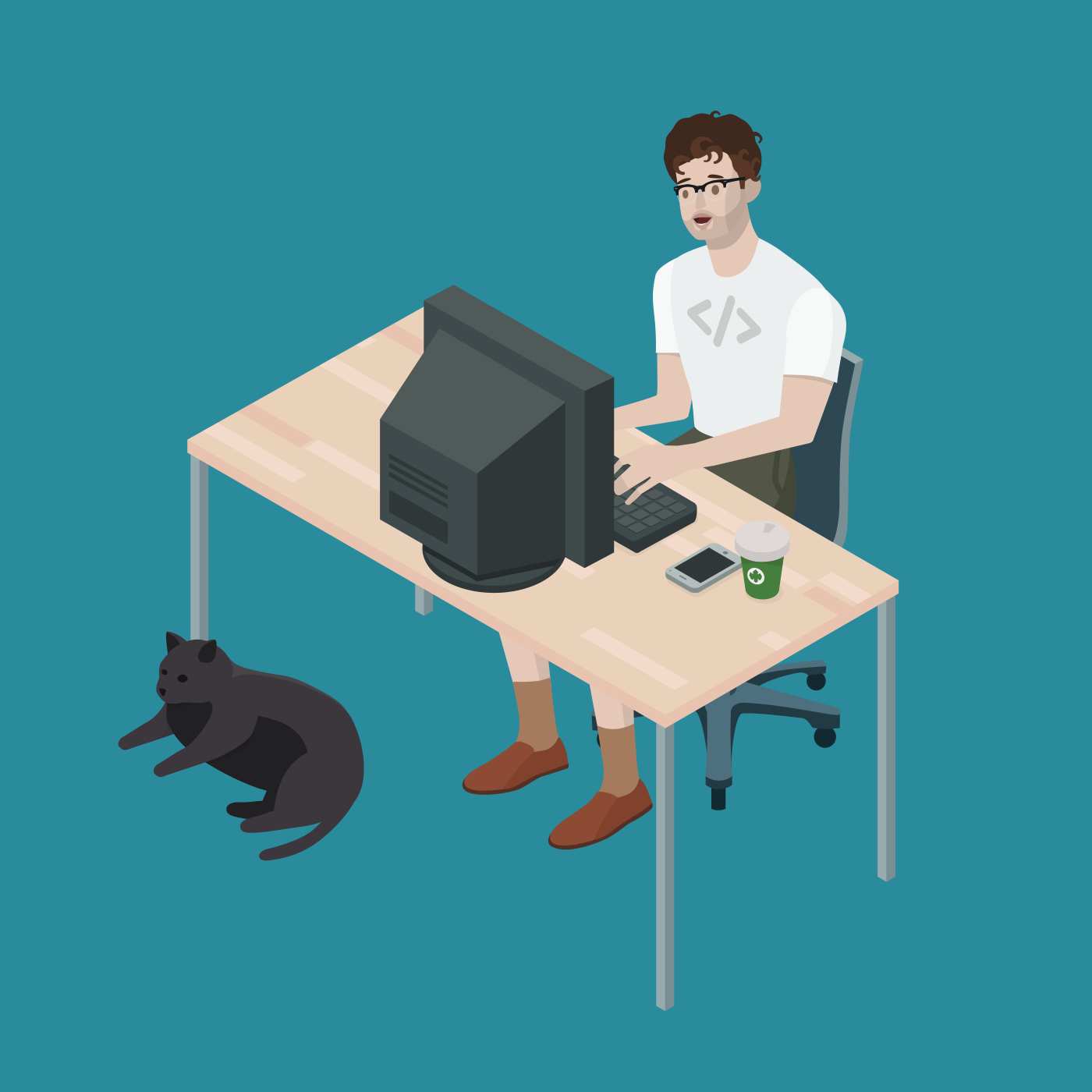 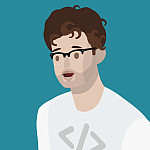