Learn More
*Some restrictions apply, click "Learn More"
Settings
More
Verify Your Email
In order to vote, comment or post rants, you need to confirm your email address. You should have received a welcome email with a confirm link when you signed up. If you can't find the email, click the button below.
Resend Email
Reason for Downvote?
Login Sign Up
9
Worst part of coding lang you love?
Week 239 Group Rant
jeeper
33d

I love Ada, it seems to be a pretty unpopular opinion, and maybe I’m biased because the best organized project I’ve worked on happened to be in Ada, but that’s association not causation.

However, the lack of multi-line comments in a language made to have specific custom type compliance seems like a fairly decent oversight. Wouldn’t you expect the authors to want to explain about their types?

The other thing that is a draw back about Ada is searching for help. I love the Americans with Disabilities Act as much as anybody, but but somehow “Ada language types” will still bring up ADA info. (Yes “-disability” helps but it’s an extra step) 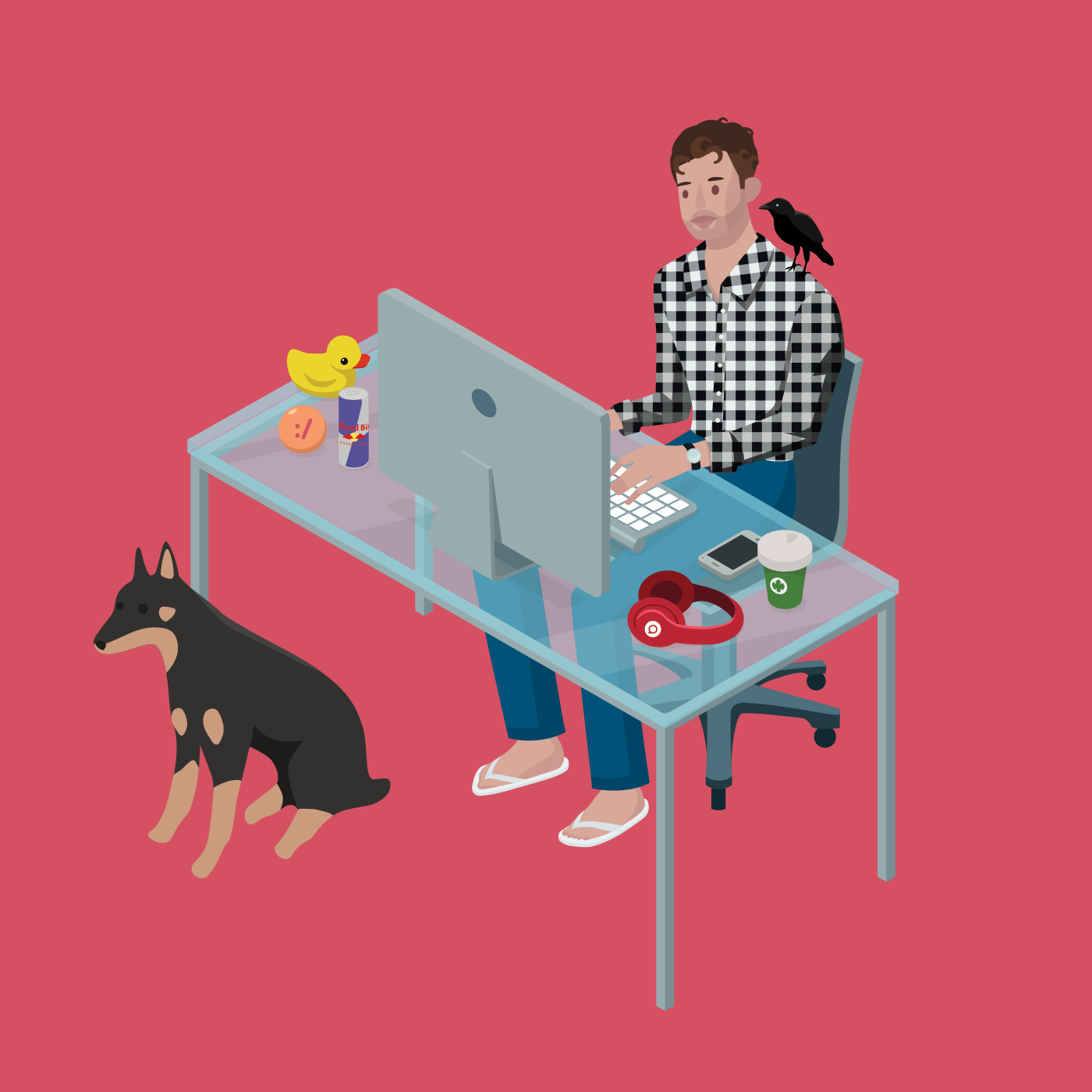 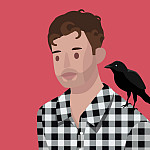