Learn More
*Some restrictions apply, click "Learn More"
Settings
More
Verify Your Email
In order to vote, comment or post rants, you need to confirm your email address. You should have received a welcome email with a confirm link when you signed up. If you can't find the email, click the button below.
Resend Email
Reason for Downvote?
Login Sign Up
10
MouseEatsCat
11d

Out of curiosity for all the front-end web developers, do you normally test to make sure that your websites are accessible to the blind, color-blind etc.. ? (and i'm not just talking about "alt" attributes)

I've been working as a web developer for over 5 years now at several different companies with close to 100 websites and not a single one seemed to have even considered it. The first time it came up was because a client REQUIRED conformance level AA or higher (I had no idea this was even a thing). In my opinion, ensuring that your website is at least somewhat accessible should be an essential step in every project. 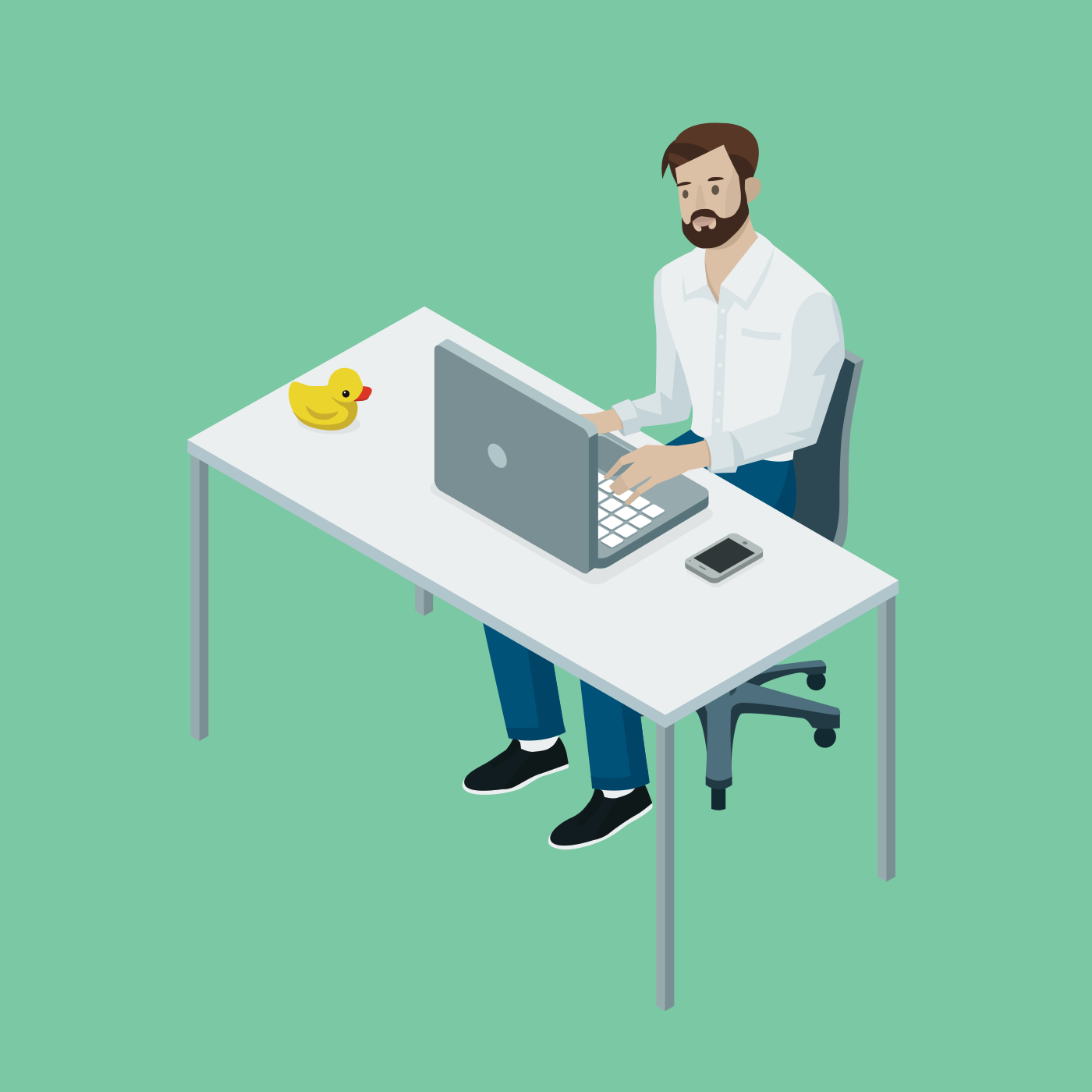 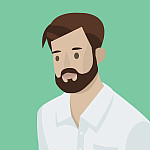