Learn More
*Some restrictions apply, click "Learn More"
Settings
More
Verify Your Email
In order to vote, comment or post rants, you need to confirm your email address. You should have received a welcome email with a confirm link when you signed up. If you can't find the email, click the button below.
Resend Email
Reason for Downvote?
Login Sign Up
4
abdilahrf
162d

There is normal to have an unexpected exception in a life.

If you learn to code, you know thats why there is try/catch exist, so when you try something and there is an exception you know how to pass it.

Why? So whenever something goes unexpected from your expectation you already have an exception for it and just pass it rather than making your entire mind crashing! 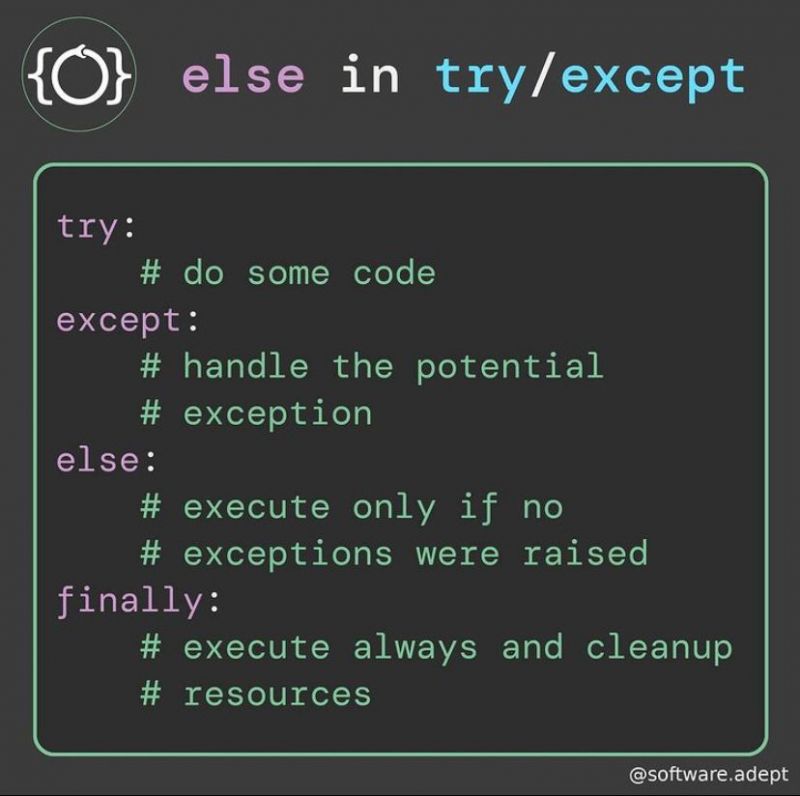 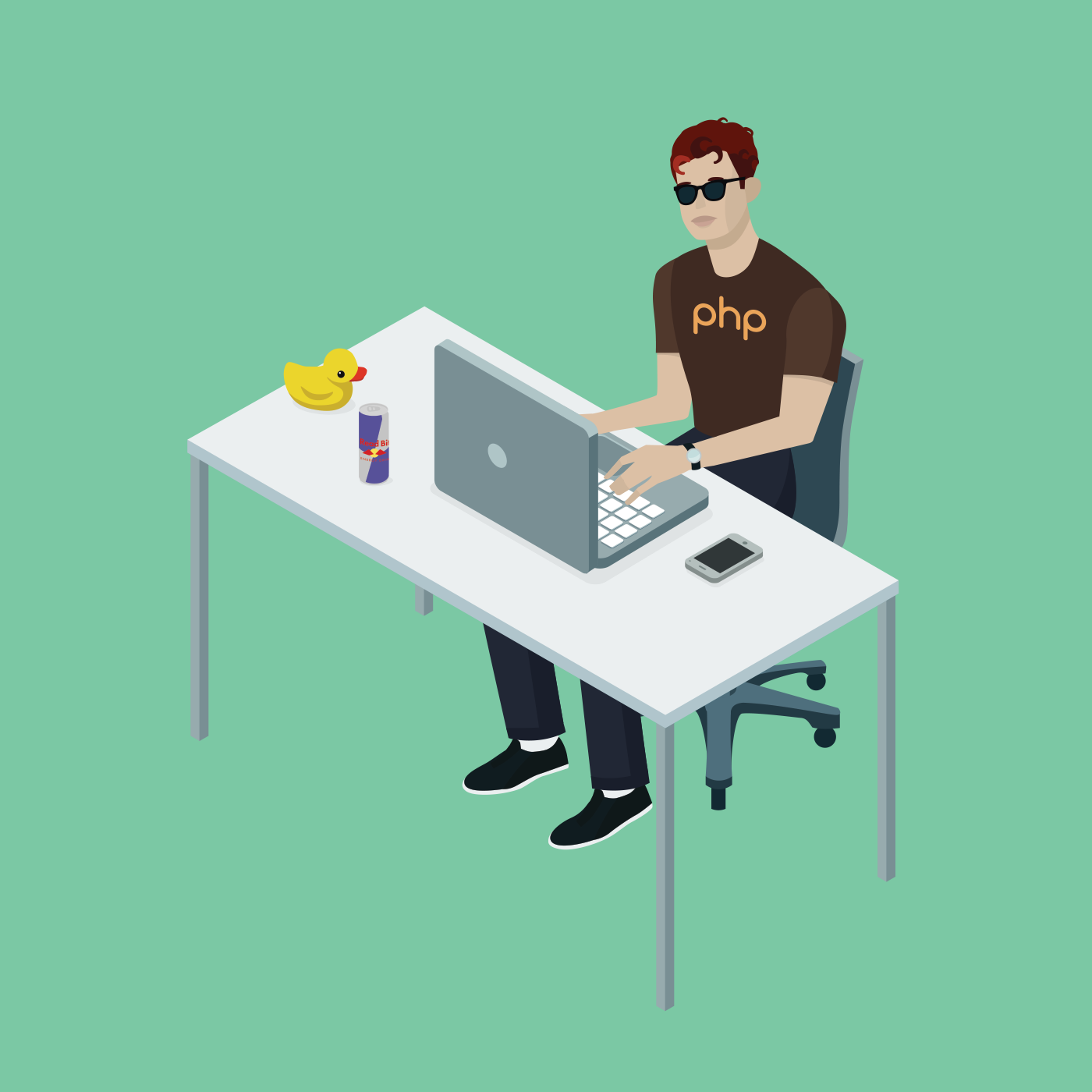 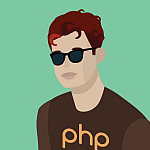