Learn More
*Some restrictions apply, click "Learn More"
Settings
More
Verify Your Email
In order to vote, comment or post rants, you need to confirm your email address. You should have received a welcome email with a confirm link when you signed up. If you can't find the email, click the button below.
Resend Email
Reason for Downvote?
Login Sign Up
18
acz0903
11d

What's wrong with this code?

"Nothing," would you say.

That's because you're normal.

But the most stupid C++ compiler ever (M$ VS)
issues an ERROR that converting 0 to float incurs possible "loss of data". So you have to write "0.f". 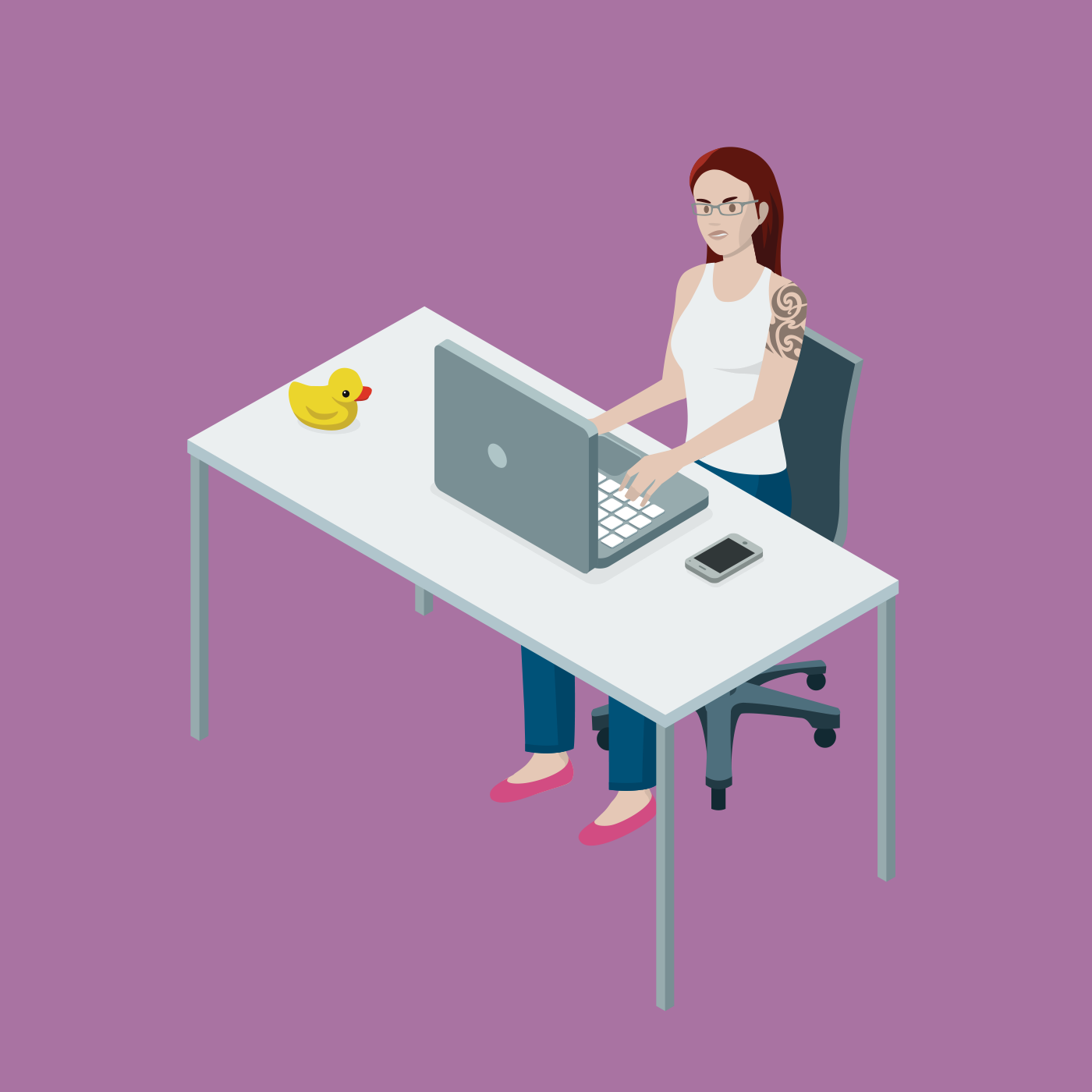 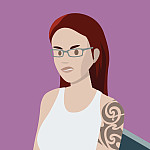