Learn More
*Some restrictions apply, click "Learn More"
Settings
More
Verify Your Email
In order to vote, comment or post rants, you need to confirm your email address. You should have received a welcome email with a confirm link when you signed up. If you can't find the email, click the button below.
Resend Email
Reason for Downvote?
Login Sign Up
61
How did you learn to program?
Week 257 Group Rant
bananaerror
18d

Everyone be like "I started programming at the age of 2 and my first ever spoken words were “for...each”".

We get it, child prodigy.

Don't mind me I'm just salty that I only discovered programming after taking the wrong course at uni which coincidentally had an extraneous Fortran module. 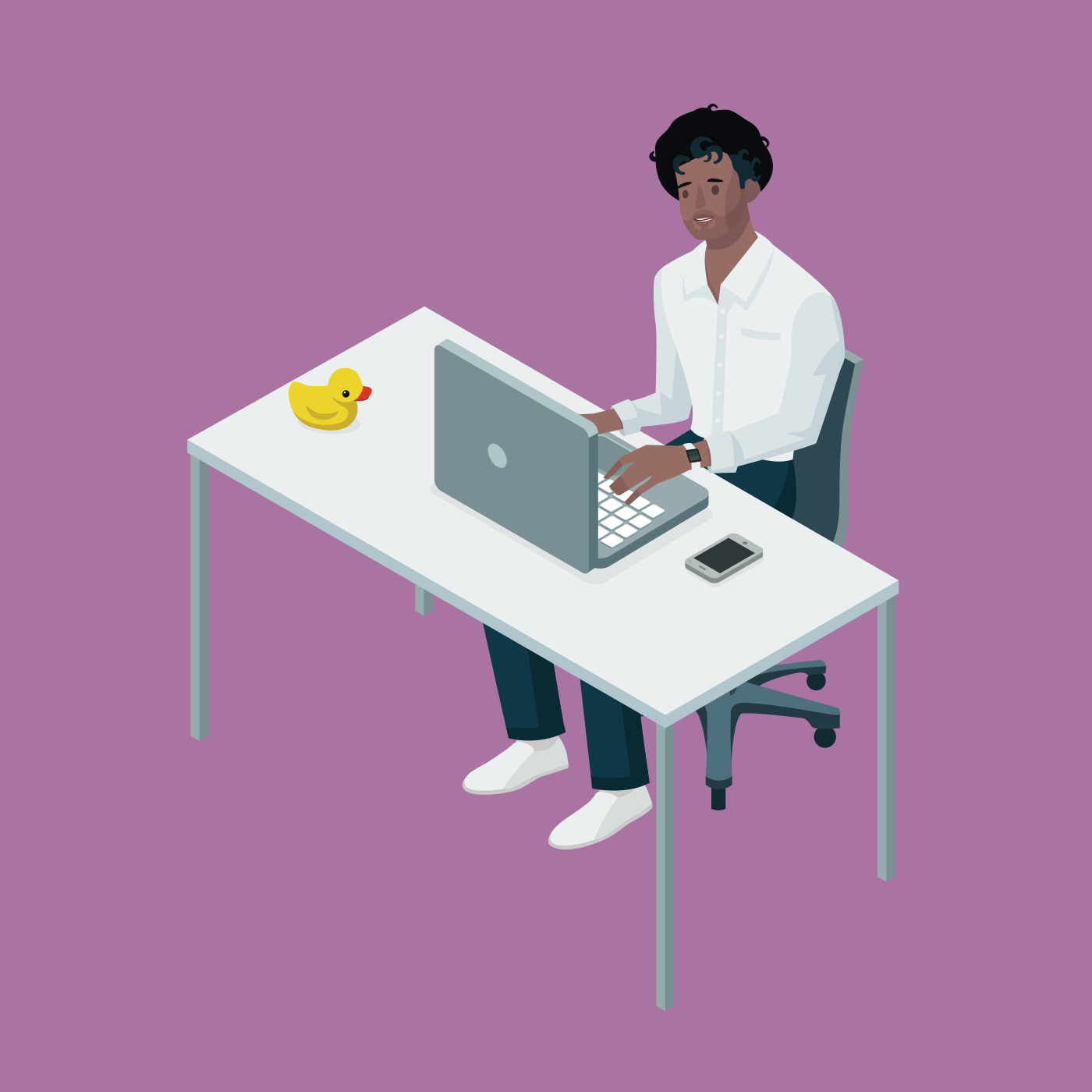 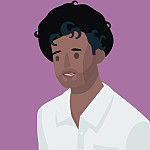