Learn More
*Some restrictions apply, click "Learn More"
Settings
More
Verify Your Email
In order to vote, comment or post rants, you need to confirm your email address. You should have received a welcome email with a confirm link when you signed up. If you can't find the email, click the button below.
Resend Email
Reason for Downvote?
Login Sign Up
48
iiii
1y

And it had passed review by not one, but two (allegedly) intelligent people.

Luckily I am overtaking that domain and won't allow such bullshit. Mainly because I will be the author of the commits. 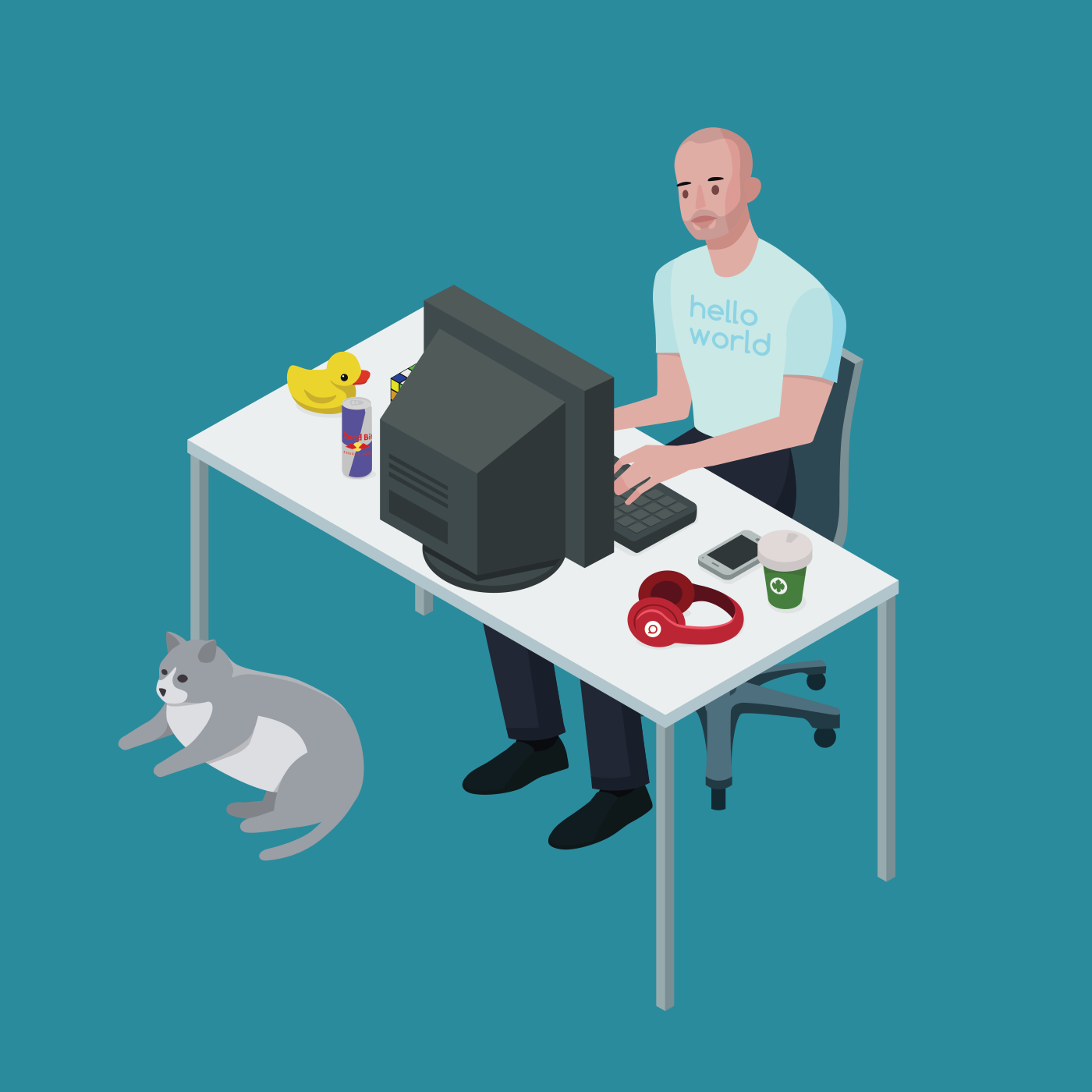 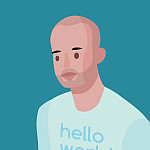