Learn More
*Some restrictions apply, click "Learn More"
Settings
More
Verify Your Email
In order to vote, comment or post rants, you need to confirm your email address. You should have received a welcome email with a confirm link when you signed up. If you can't find the email, click the button below.
Resend Email
Reason for Downvote?
Login Sign Up
3
ars1
55d

What are your use cases for noSql dbs? I haven't really found a reason beyond stuff like chat messages or logs, but even those tend to work perfectly fine with SQL.

I imagine they're pretty good for prototyping, but haven't really tried them out for that yet. Perhaps for cases where you're handling billions of records? 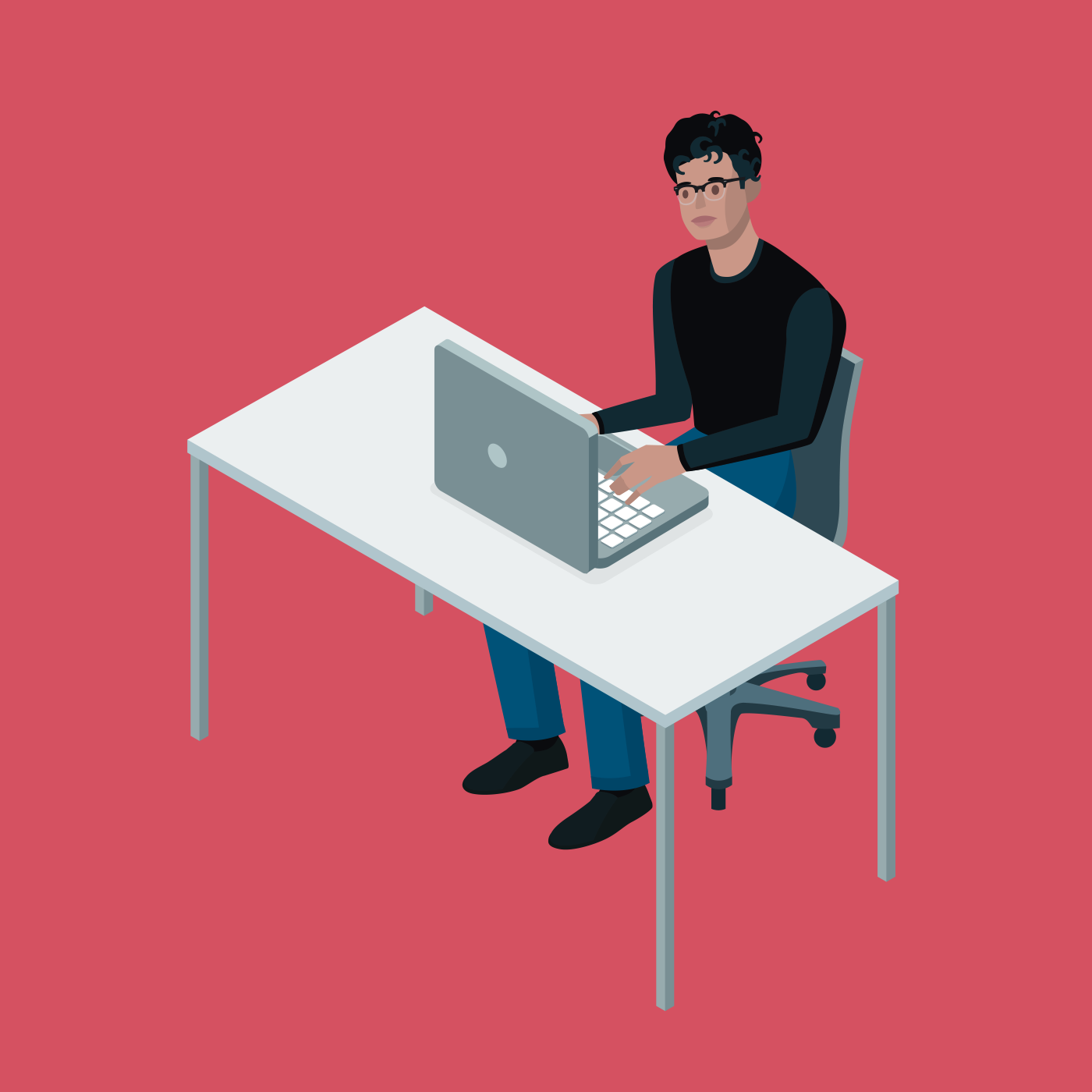 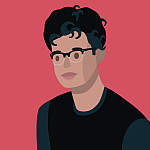