Learn More
*Some restrictions apply, click "Learn More"
Settings
More
Verify Your Email
In order to vote, comment or post rants, you need to confirm your email address. You should have received a welcome email with a confirm link when you signed up. If you can't find the email, click the button below.
Resend Email
Reason for Downvote?
Login Sign Up
13
cho-uc
49d

Because of high gas price, the government decided to lower our tax.
For me it translates to additional EUR 11/month ☹.
This is after deductions of thousands of euros each months (tax and social contribution) from my hard-earned salary. How come nobody is complaining about this?

During my yearly review, I told my manager that I expect to see significant salary increase next year (the inflation is 9% duh!).
She told me that I can expect to get 20% increase after 3-4 years. ☹
Now I know why a lot of people are leaving. How can you expect your employer to stay put if you're constantly paying them under market rate?! I have to keep switching jobs every 4-5 years to get a decent pay, right? Yet society expect me to settle down and have a stable job.

And then, how come a PM earn significantly more than a regular dev? Even the job interview is much easier. But I like the technical part too much to switch to people management.

By no means, I am starving right now working as a dev. I am happy that I even have a job, but somehow I felt like what I do is pointless just being a wage slave, and felt demotivated in a lot of ways.

P.S.: I am writing this now in front of my work computer. I have to catch up some work to do otherwise I won't have time to do it during the weekdays 😔
Pray for me guys I can get better job within next year. 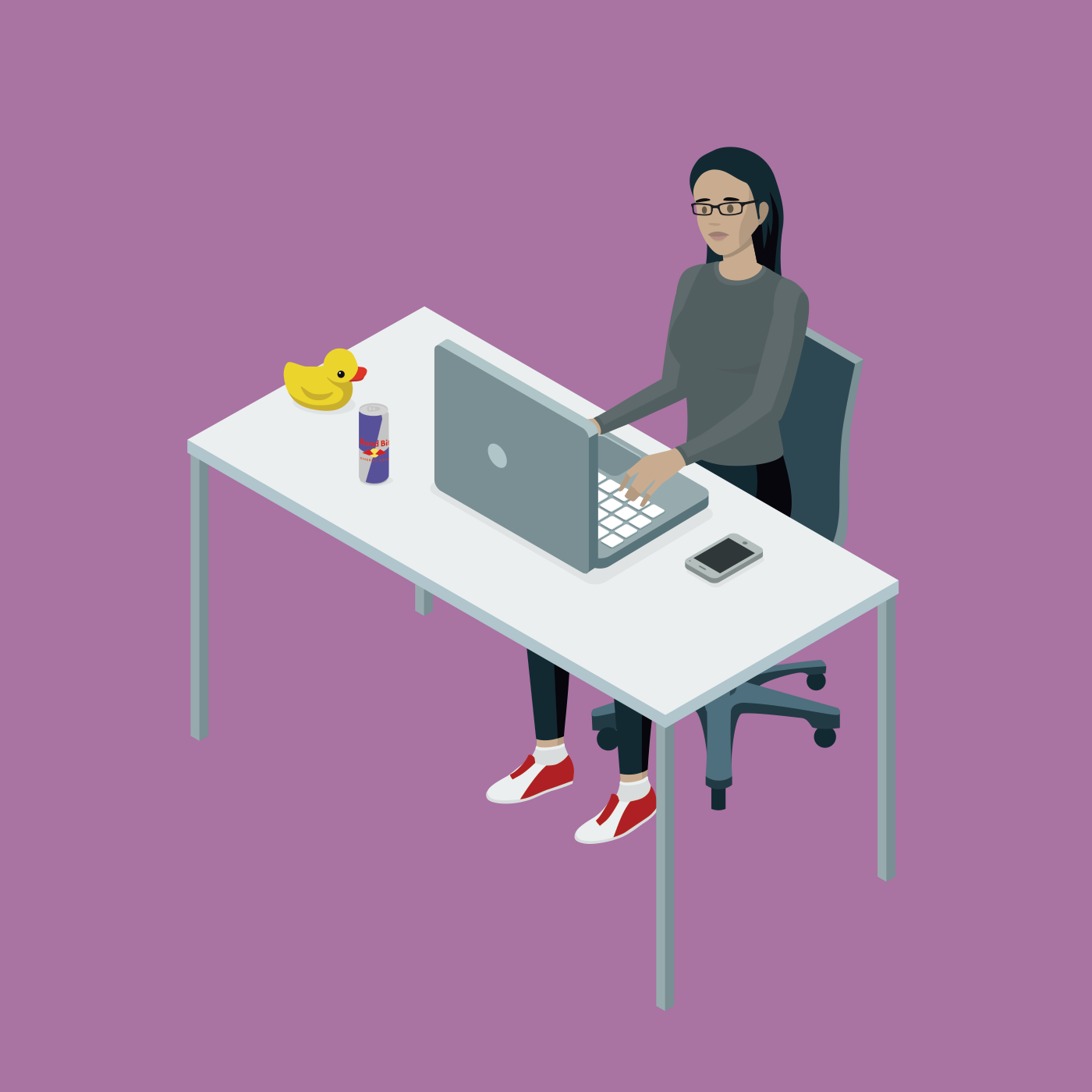 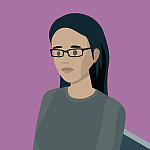