Learn More
*Some restrictions apply, click "Learn More"
Settings
More
Verify Your Email
In order to vote, comment or post rants, you need to confirm your email address. You should have received a welcome email with a confirm link when you signed up. If you can't find the email, click the button below.
Resend Email
Reason for Downvote?
Login Sign Up
6
Worst dev technology you've used & why?
Week 60 Group Rant
cdrice
3y

So delighted perl has become the Latin of scripting languages. Horrific syntax, library drift and bloat second only to js, inconsistent lint/standards that no one followed anyway...

I'll grant it might have had its day, but delighted those days are now long gone (and even those days held arguably better alternatives available, but I digress). 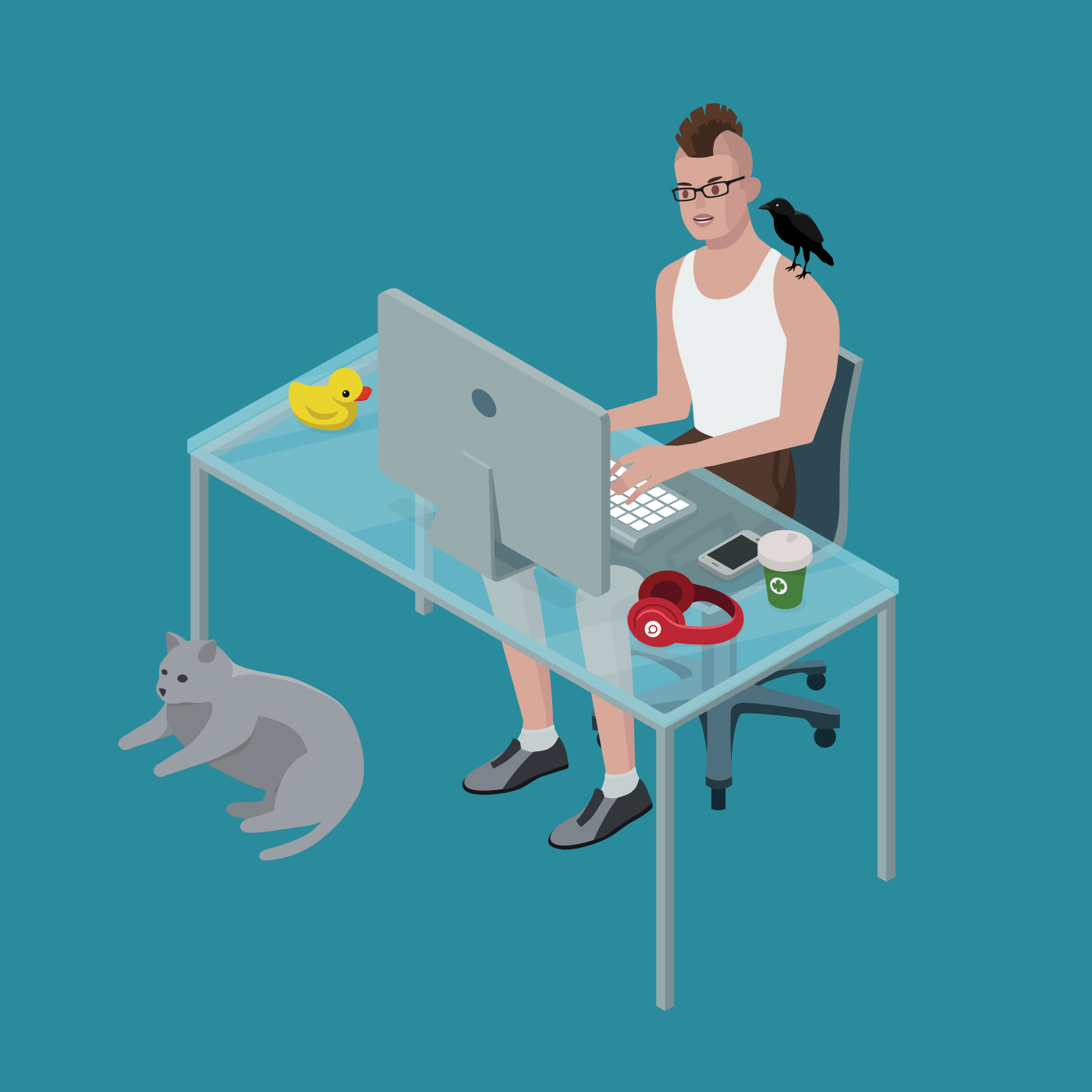 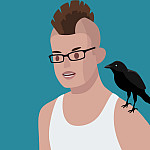