Learn More
*Some restrictions apply, click "Learn More"
Settings
More
Verify Your Email
In order to vote, comment or post rants, you need to confirm your email address. You should have received a welcome email with a confirm link when you signed up. If you can't find the email, click the button below.
Resend Email
Reason for Downvote?
Login Sign Up
196
QueenMorgana
5y

C: application not working
Me: k. What changed?
C: we didn't make changes
Me: k... *gets a tech team (W) on the phone*
W: Hey, what's broken?
Me: C's application. How do things look?
W: running healthy. I'll check logs.
Me: thanks. *gets tech team (S) on the line*
S: hey, everything clear on our end, will check logs.
Me: thanks *gets tech team (U)*
U: hey! They asked us to deploy their new version today during normal deployment time. Is it acting up?
Me: C, what did you change?
C: nothing major, just how we connect to W and S...
W&S: are you shitting me???
Me: U, will you please roll it back?
C: no! Must stay on this version, you need to fix your side!!
Me: nope. *calls U boss (UG)*
UG: U, you have my permission to roll back, they need to fix. C, if your boss doesn't like it, have them call me.
*rollback fixes problem*

IF I FUCKING ASK YOU WHAT THE FUCK YOU CHANGED, YOU BETTER TELL ME THE TRUTH, OR I WILL STRIP YOUR CODE OFF OUR FUCKING SYSTEMS AND SHOVE IT DOWN YOUR THROAT. MY JOB IS TO HELP YOU AND YOU NEED TO BACK TO FUCK UP AND NOT GET IN THE WAY OF MY JOB OR YOU WON'T HAVE ONE ANYMORE. 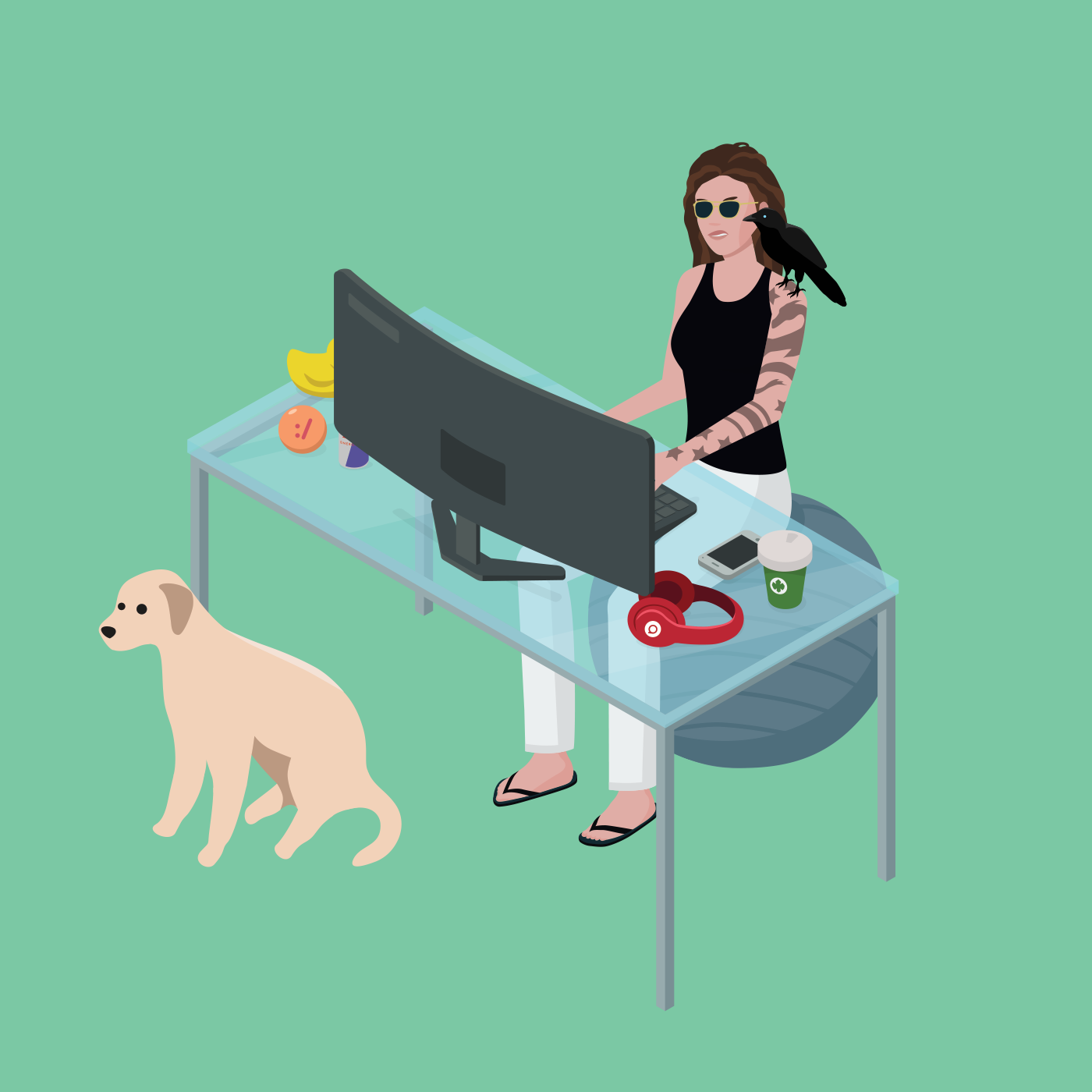 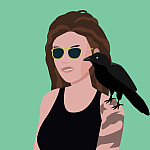