Learn More
*Some restrictions apply, click "Learn More"
Settings
More
Verify Your Email
In order to vote, comment or post rants, you need to confirm your email address. You should have received a welcome email with a confirm link when you signed up. If you can't find the email, click the button below.
Resend Email
Reason for Downvote?
Login Sign Up
10
blem14
2y

I have to create python parser (3.6) using code provided by client (2.7), that they used in their company, and it is full of crap like:

Of course above variable names are just for shortening code, but there are variables like oo, ooo, var_ or var__... cause you know, PEP8 does not exist. 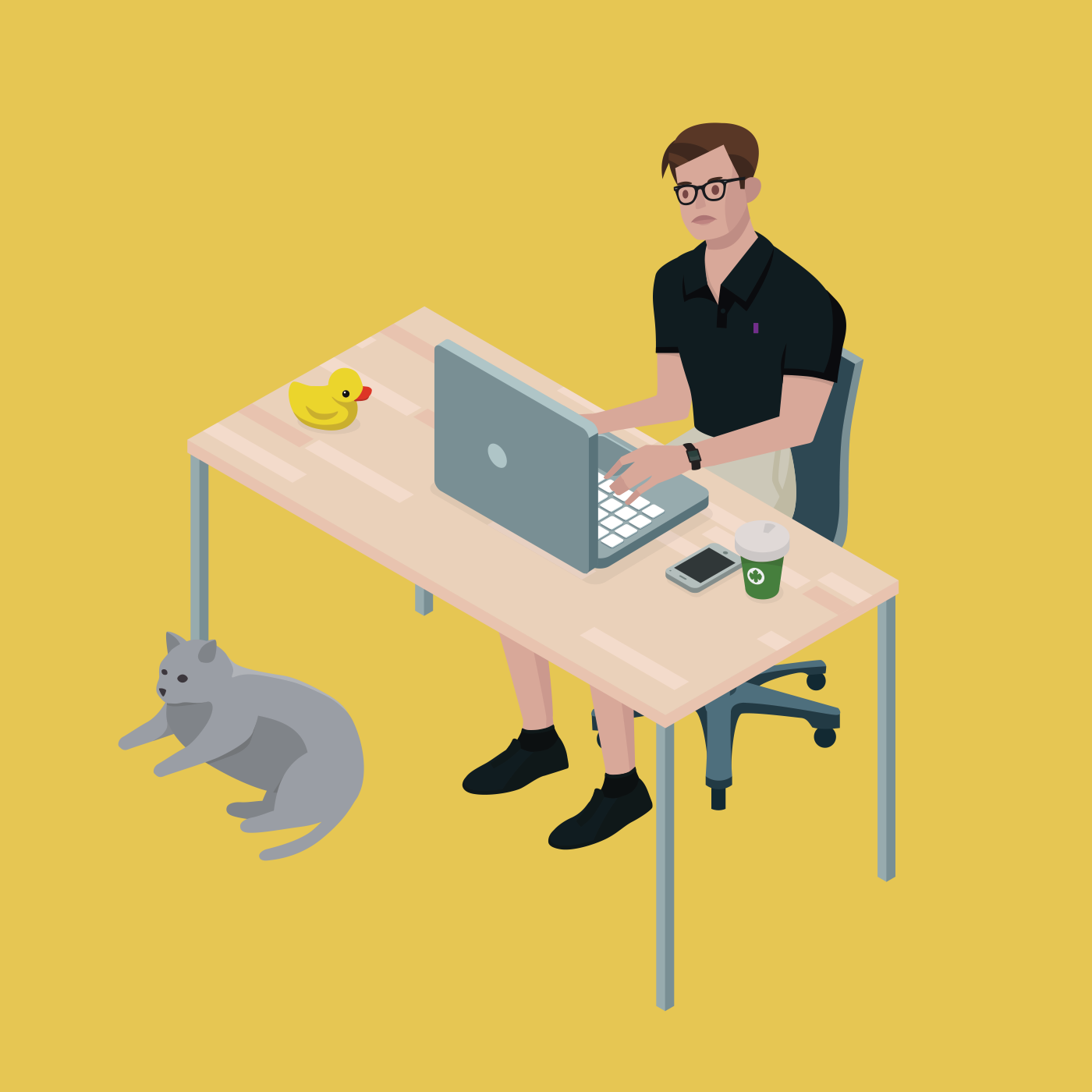