Learn More
*Some restrictions apply, click "Learn More"
Settings
More
Verify Your Email
In order to vote, comment or post rants, you need to confirm your email address. You should have received a welcome email with a confirm link when you signed up. If you can't find the email, click the button below.
Resend Email
Reason for Downvote?
Login Sign Up
23
dezzymei
5y

My boss previously asked for advice from me for which laptop to get, he ignored my advice which was for him to get a nice surface book pro for his excel activities

Instead he got a shitty Mac book air (who are these people who like the airs?). As his cto I was upset he didn’t trust his tech guy to choose him a powerful laptop that was useful.

Anyway, he saw my new laptop this week and a contractor was admiring it. My boss then said why didn’t you tell me to get this one? (The surface pro is the same spec but with tablet and pen ability).

What a dick. I’m still mad he didn’t listen to me. And now he is saying I never told him.

Macs are shit btw. This dell is great and I don’t know how we lived without uhd screens before. 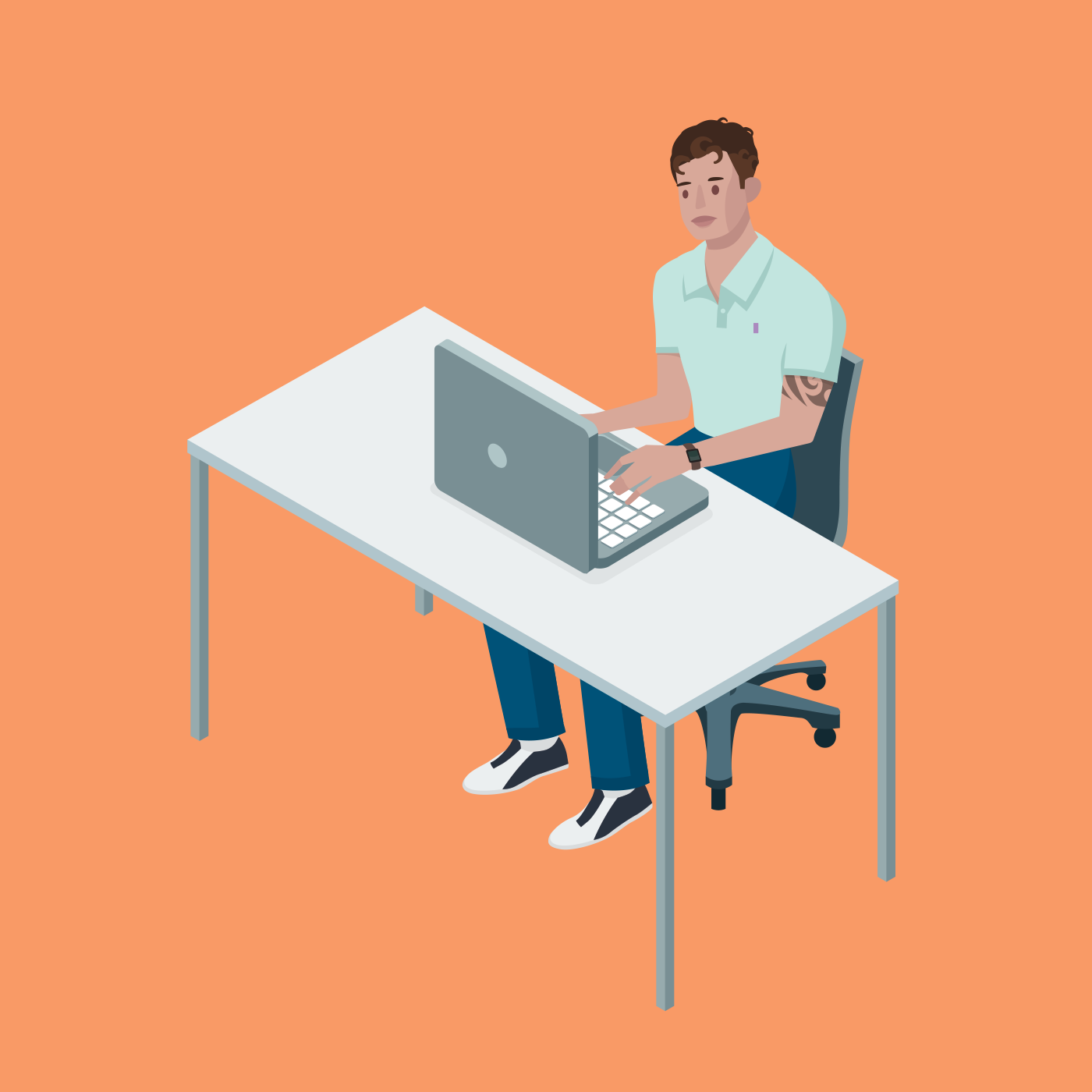 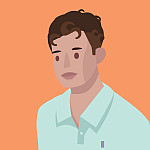