Learn More
*Some restrictions apply, click "Learn More"
Settings
More
Verify Your Email
In order to vote, comment or post rants, you need to confirm your email address. You should have received a welcome email with a confirm link when you signed up. If you can't find the email, click the button below.
Resend Email
Reason for Downvote?
Login Sign Up
44
mclark1129
3y

People: I will never put one of those smart speakers in my home! You're basically just putting in a microphone that will spy on you!

Also People: Hang on I have to grab my phone/high-fidelity microphone/high resolution camera/GPS tracker/Data Aggregator and make sure I have it with me literally everywhere I go, because who knows when I will want to comment on a cute picture of a cat!?

may as well get an alexa 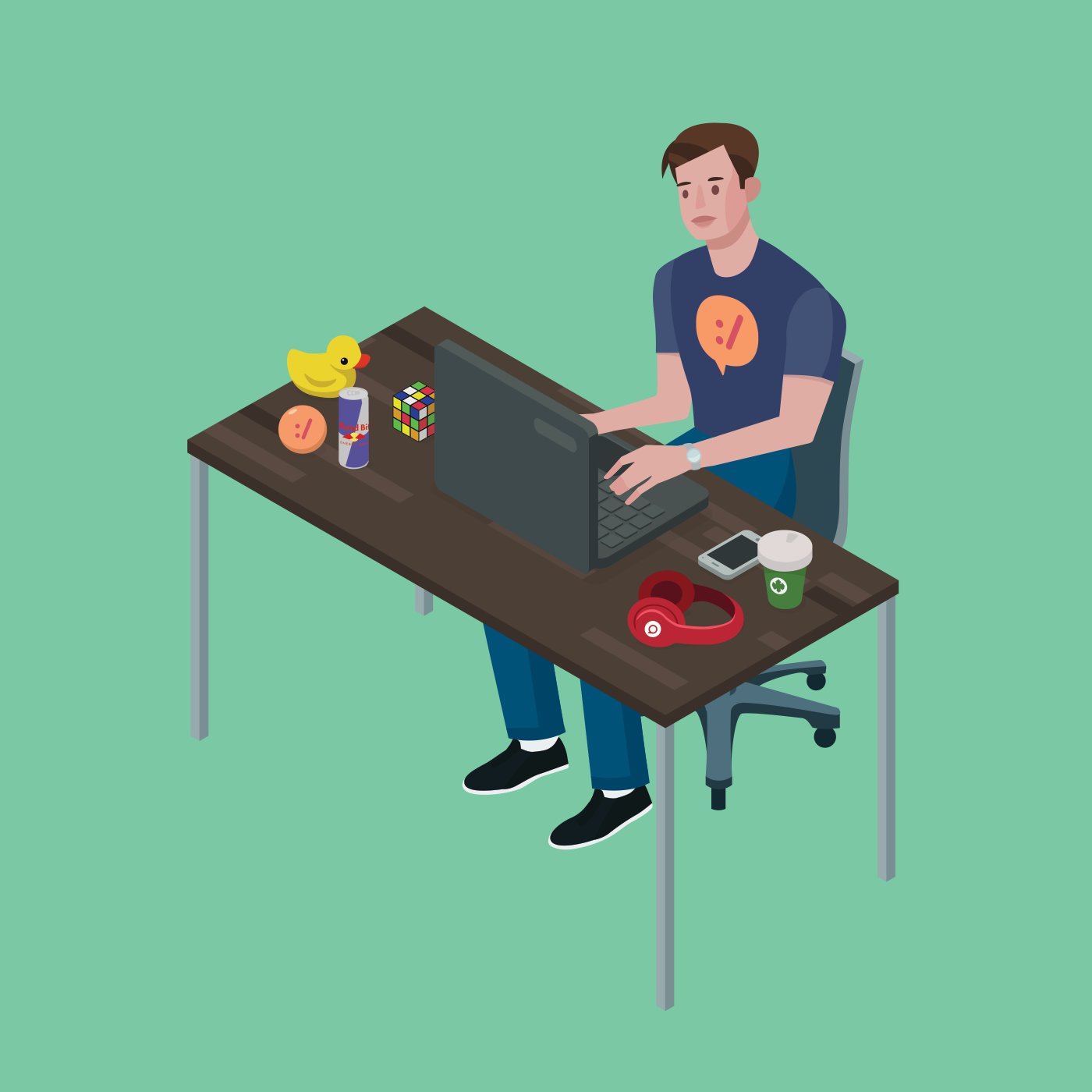 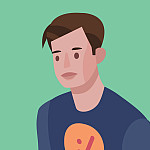