Learn More
*Some restrictions apply, click "Learn More"
Settings
More
Verify Your Email
In order to vote, comment or post rants, you need to confirm your email address. You should have received a welcome email with a confirm link when you signed up. If you can't find the email, click the button below.
Resend Email
Reason for Downvote?
Login Sign Up
179
AndSoWeCode
5y

Now now, chill. I'm using it as my main OS for a few years now. I know what I'm talking and this title is a bit click-baity, but this just has to go out there:

1. It's usable as a Windows replacement just fine - FALSE. XFCE4 is years old and buggy as hell especially on multi-monitor set-up, Gnome3 gets stuck more often than my Windows 98 machine used to, KDE is like a rich kid on meth. Plug in Bluetooth headphones? Well no, sorry, you have to research that online, since you'll probably need to install some packages for it to work. Did I say "work"? Well no, because after more research you realize that Debian on Gnome3 on gdm3 launches pulseaudio on its own, so you have 2 instances of pulseaudio, and one of them is stealing your headphones sometimes and you either have no sound or shitty sound. How do I know that you ask? The same way I know everything else - every time you try to do something new on any Linux, it involves a ton of research. Exciting research, don't get me wrong, but at this point it looks more like a toy than a reliable desktop computer operating system.

2. And why am I using pulseaudio? Why not alsa? years ago people were discussing on forums that pulseaudio is old and dead, yet here we are with new LTS release of Ubuntu still shining with Pulseaudio. How about several different service management systems being deprecated by new ones, each having different configurations and calling methods? Apparently systemd is old and lame now. It's a mix of 10 year old software that works badly, with a 5 year old replacement that works worse, somehow trying to live under the same roof. Does it work? Ask my headphones who sound like a fucking dial-up modem.

3. Let's talk about displays, shall we? xorg is old and deprecated, right? We got Wayland that's mostly stable. Don't know what that is? That's just basic knowledge for Linux. And when you try to install network-manager, it also tries to install Mir toolkits. Because why the fuck not install 3 display managers when you want a network manager, of which one is old and dying, one is young and stupid, and another is an infant that died of cancer?

4. Want to integrate with Google Drive? Yeah, there's a tool that mounts the drive as a local directory. Yeah only for Ubuntu. Want it on Debian? You need to compile it. Oh wait, it's on Ocaml, because fuck mainstream languages, we're hipsters. How do you compile Ocaml? Well you need to have Ocaml on your system, dummy. How do you do that? Well you need to compile Ocaml. Ok, how do I do that? Well, git clone, download and install some dependencies, configure, make... oh sorry, you're using libssl1.0.2g when you need libssl1.0.1f, nope, sorry, won't work. Want to install libssl1.0.1f? Why? You already have the "g", stupid! Want to remove libssl1.0.2g? Bye-bye literally everything that you have on your PC. But at least you got the "f". Does it work now? Well no, because you need libssl1.0.2g for another dependency to work.
And all I ever wanted was to get a fucking document from google drive (not nudes, I promise).

5. Want to watch a movie? Let me tear that screen in half and make the bottom half late by a couple of frames, because who needs vertical sync, right? Oh you do? Well install the native drivers maybe. Oh you have? Welcome to eternal Boot to Recovery mode, motherfucka!

Yeah, most of the times things work just fine. But the reason I know what those things are and how they work is not curiosity. The reason that I know the inner workings of Linux much better than the inner workings of Windows, is because in those few years that I've been using it full time, it has caused me 10 times more headache than I have ever experienced with other systems. And it's not the usual annoyances like "OMG it rebooted when I didn't ask it to", but more like "Oh, it won't work and I need 2 days to find out why" kind of stuff, because even if you experience the same thing again, it's always caused by some new shit and the old solution won't work any more.

I still love it, and will continue to use it. I don't know why really. Maybe because I'm not afraid of fucking it up any more? Maybe because I can do what I want in it and recovering will be easier than on Windows?
It's a toy for me, after all these years. And I also use it for professional reasons.

But whenever someone presents it as a better alternative to Windows, I just want to puke. 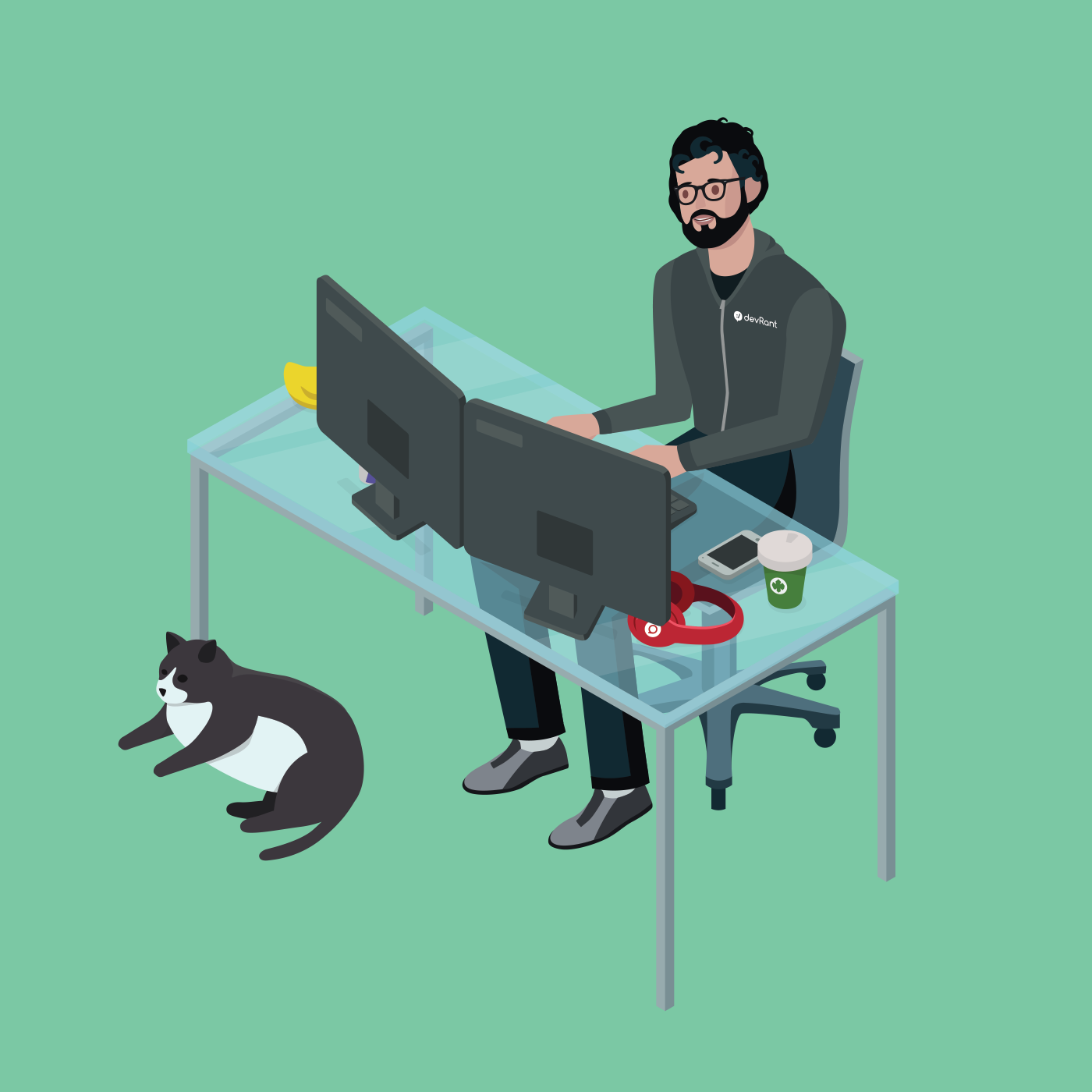 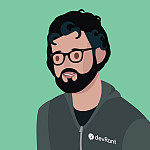