Learn More
*Some restrictions apply, click "Learn More"
Settings
More
Verify Your Email
In order to vote, comment or post rants, you need to confirm your email address. You should have received a welcome email with a confirm link when you signed up. If you can't find the email, click the button below.
Resend Email
Reason for Downvote?
Login Sign Up
52
BigBoo
3y

Moved to a new place about two months ago.

The internet connection is provided and baked into my rent. Didn't mention anything about speed.

Yesterday I had some issues with my 2.4 GHz band on my phone. (I have a lot of wireless devices, mice, keyboards, headphones, so it makes sense) Couldn't even do a speed check. Was like. What the fuck. Switched to 5Ghz band because it's not as busy with other devices.

Do a speed check.

I realize. Wait. I am checking from my phone.

What does my cable connected computer really get?

What the shit. What God have blessed me with such sick speeds? 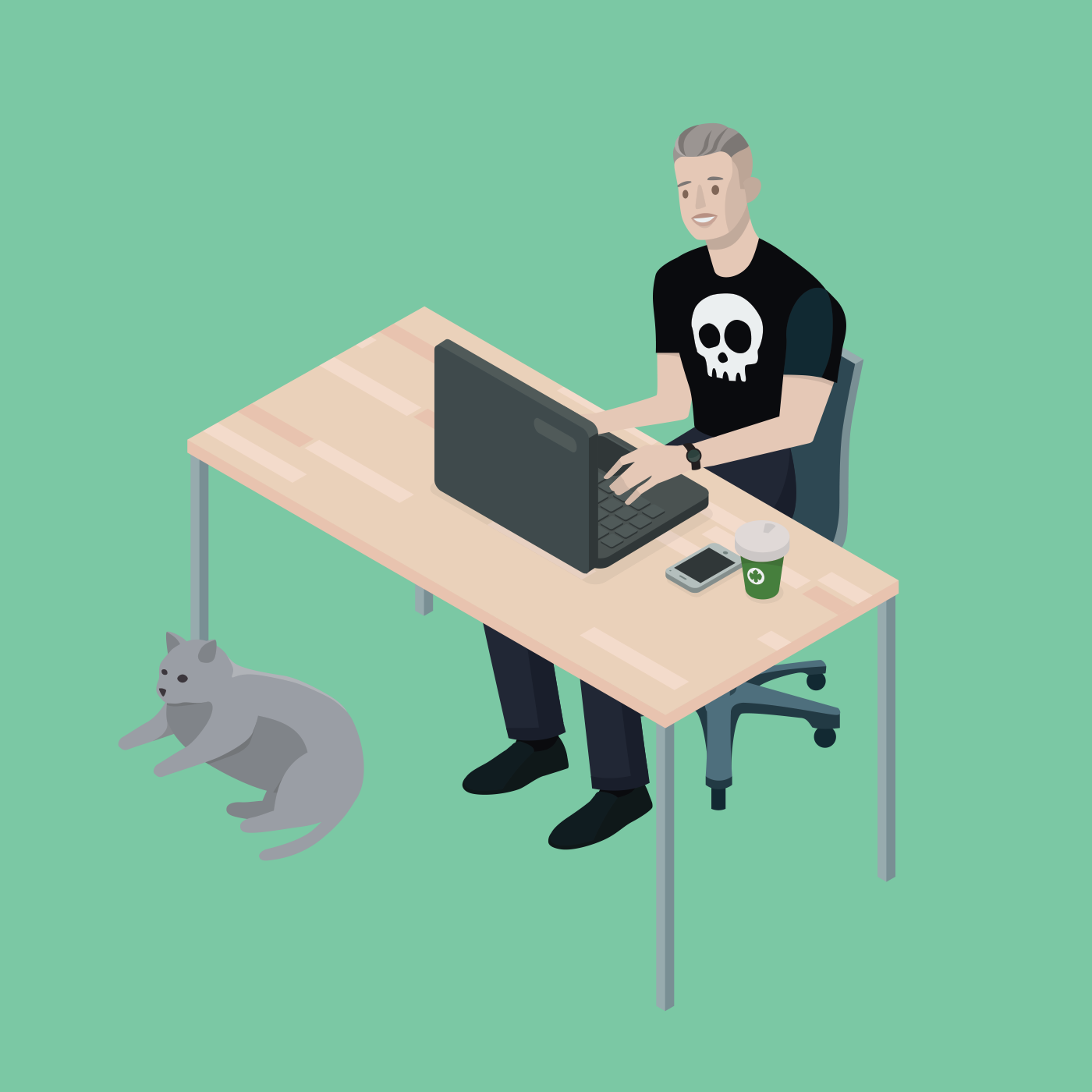 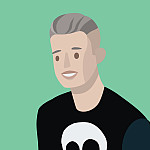