Learn More
*Some restrictions apply, click "Learn More"
Settings
More
Verify Your Email
In order to vote, comment or post rants, you need to confirm your email address. You should have received a welcome email with a confirm link when you signed up. If you can't find the email, click the button below.
Resend Email
Reason for Downvote?
Login Sign Up
62
Story of how you got your last job?
Week 77 Group Rant
shine
2y

I had a friend whom I met in an open-source community. We hadn't been in touch for a while because of the distances of where we were. Coincidentally, we happened to be working in the same city. When we knew that we were in the same city, we decided to meet and catch up. We met over dinner and this person went on and on about his company and how cool the culture was there.

Towards the end, I jokingly said, "If your company is so cool, why don't you get me a job there?"

2 weeks later, he sends me an email address and asks me to send my resume to it.
1 more week later, HR from the company calls and asks whether I can come to office to chat.
I agree and head over there over lunch break. I _speak_ to the person who was going to be my manager and later to the CTO. The CTO asks me a few technological questions and sends me off.
1 week later, I call up HR just to know how I fared in the interview. They say that they'll give me an update within the week.
Next week I get a call from HR asking when I can join. Could I join with 2 weeks of notice period? I could try, the pay was almost double that I was already earning.
I speak to my existing boss about the offer and they offer me an immediate hike of 30%. That gives me a notion that I was already under-paid. I wouldn't want to continue working with an employer who knowingly paid me low (even though I was content with what I was getting already). I make my decision to quit. Puts in my 2-week notice period and join the new company on the said date. 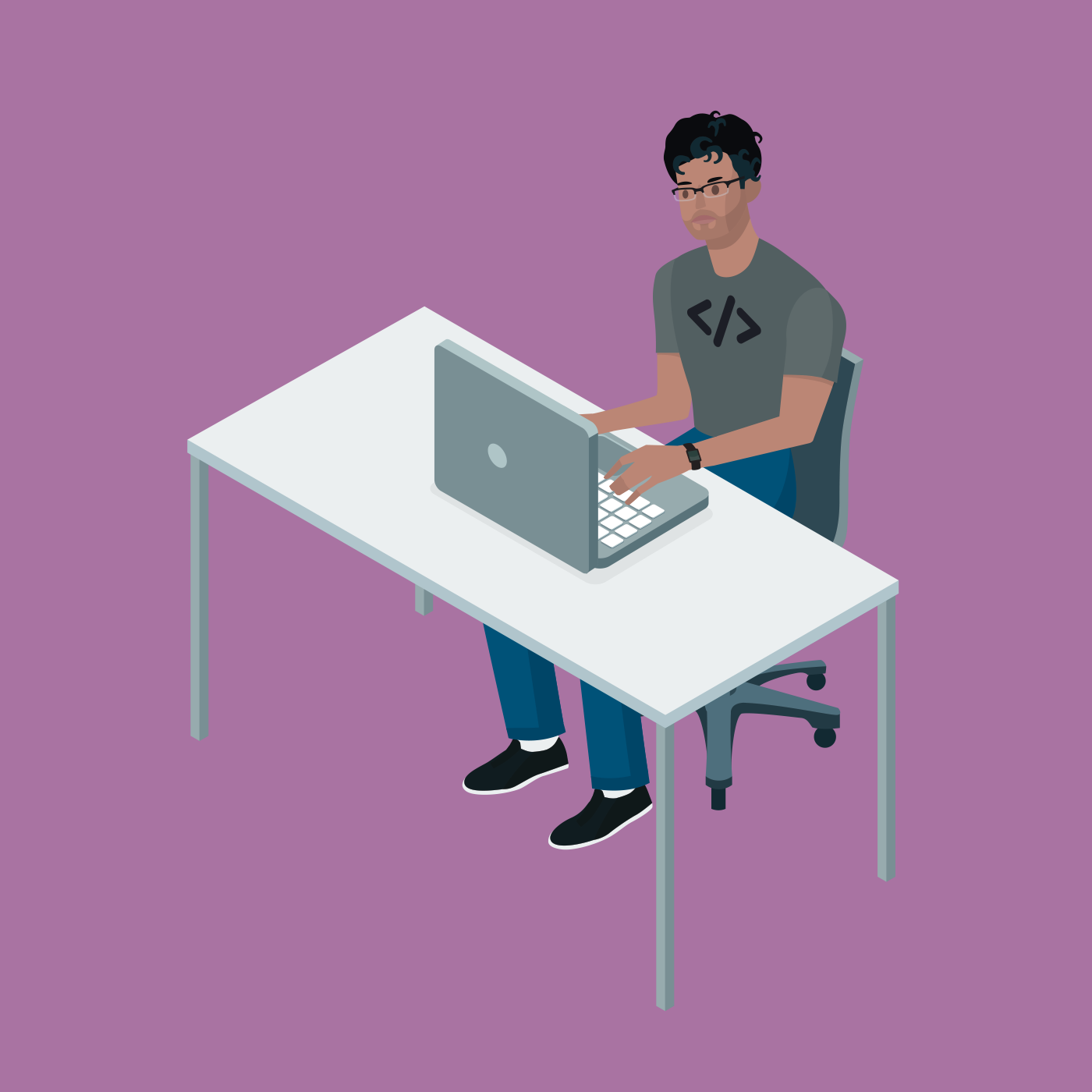 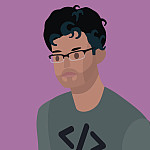