Learn More
*Some restrictions apply, click "Learn More"
Settings
More
Verify Your Email
In order to vote, comment or post rants, you need to confirm your email address. You should have received a welcome email with a confirm link when you signed up. If you can't find the email, click the button below.
Resend Email
Reason for Downvote?
Login Sign Up
25
S-falken
2y

So I Bought this bio metric pad lock for my daughter. She excitedly tried to set it up without following the directions( they actually have good directions on line) first thing you do is set the "master print" she buggered that up setting her print. So when I got home I was thinking, no problem I'll just do a reset and then we cant start again.

NOPE !!! you only have one chance to set the master print! after that if you want to reset the thing you need to use the master print along with a physical key that comes with it.

What sort if Moron designs hardware / software that is unable to be reset. Imagine how much fun it would be if once you set your router admin password it was permanent unless you can long back in to change it. Yea nobody has ever forgotten a password.

Well they are about to learn a valuable financial lesson about how user friendly design will influence your bottom line. people (me) will just return the lock to the store where they bought it, and it will have to be shipped back to the factory and will be very expensive for them paying for all of the shipping to and from and resetting and repackaging of the locks and finally shipping again to another store. Meanwhile I'll keep getting new locks until at no cost until she gets it right. 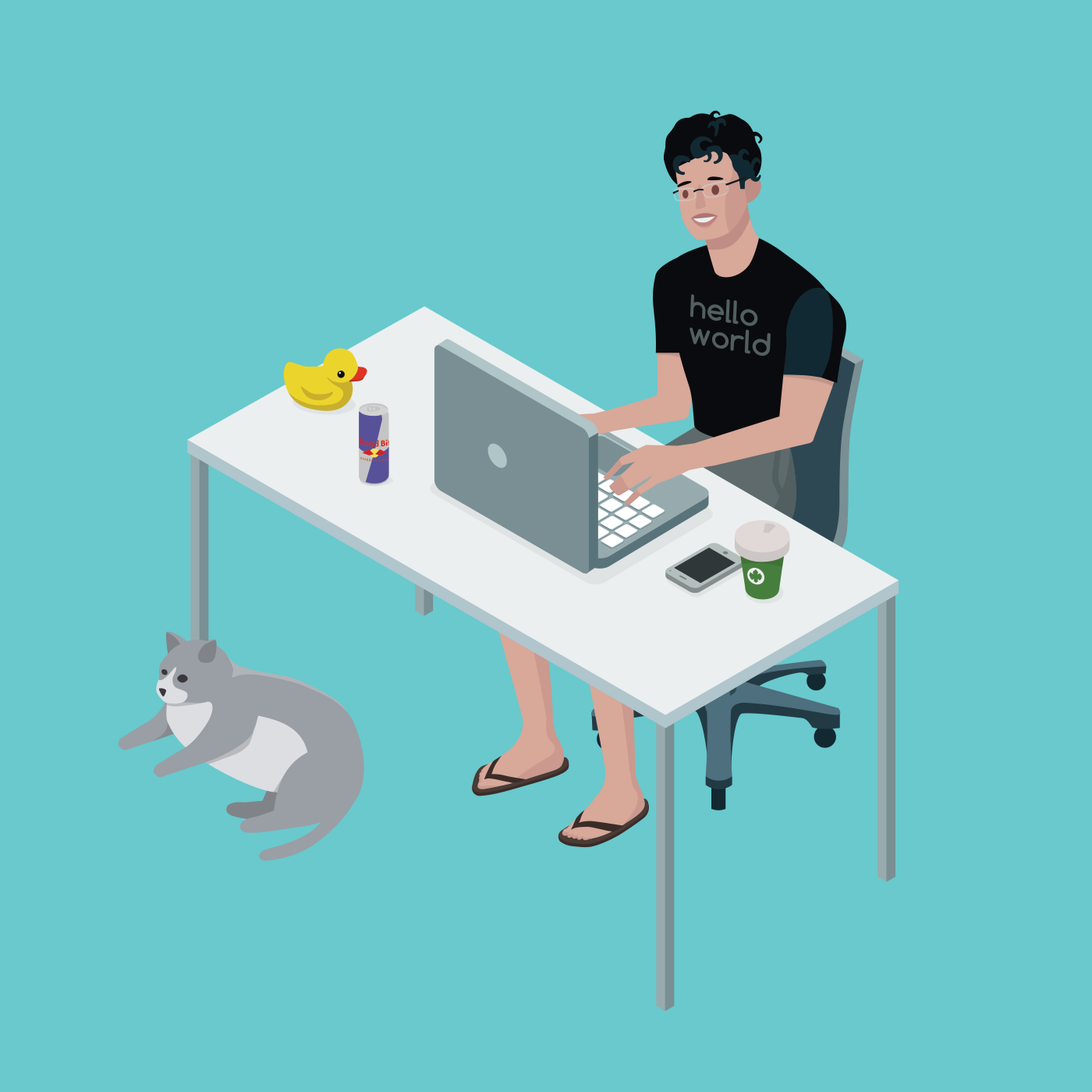 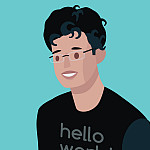