Learn More
*Some restrictions apply, click "Learn More"
Settings
More
Verify Your Email
In order to vote, comment or post rants, you need to confirm your email address. You should have received a welcome email with a confirm link when you signed up. If you can't find the email, click the button below.
Resend Email
Reason for Downvote?
Login Sign Up
400
Story of code affecting your dating?
Week 143 Group Rant
localjoost
4y

Last year I built the platform 'Tindex'. It was an index of Tinder profiles so people could search by name, gender and age.

We scraped the Tinder profiles through a Tinder API which was discontinued not long ago, but weird enough it was still intact and one of my friends who was also working on it found out how to get api keys (somewhere in network tab at Tinder Online).

Except name, gender and age we also got 3 distances so we could calculate each users' location, then save the location each 15 minutes and put the coordinates on a map so users of Tindex could easily see the current location of a specific Tinder user.

Fun note: we also got the Spotify data of each Tinder user, so we could actually know on which time and which location a user listened to a specific Spotify track.

Later on we started building it out: A chatbot which connected to Tinder so Tindex users could automatically send a pick up line to their new matches (Was kinda buggy, sometimes it sent 3 pick up lines at ones).

Right when we started building a revenue model we stopped the entire project because a friend of ours had found out that we basically violated almost all terms.

Was a great project, learned a lot from it and actually had me thinking twice or more about online dating platforms.

Below an image of the user overview design I prototyped. The data is mock-data. 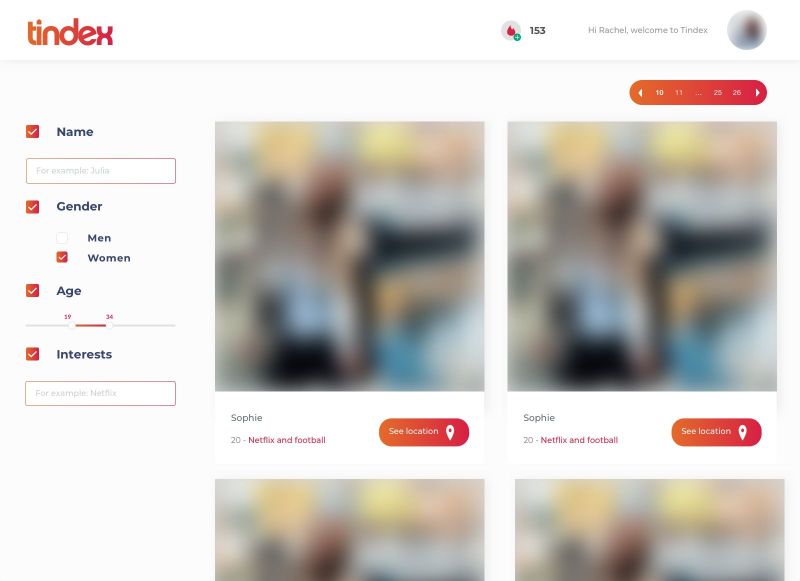 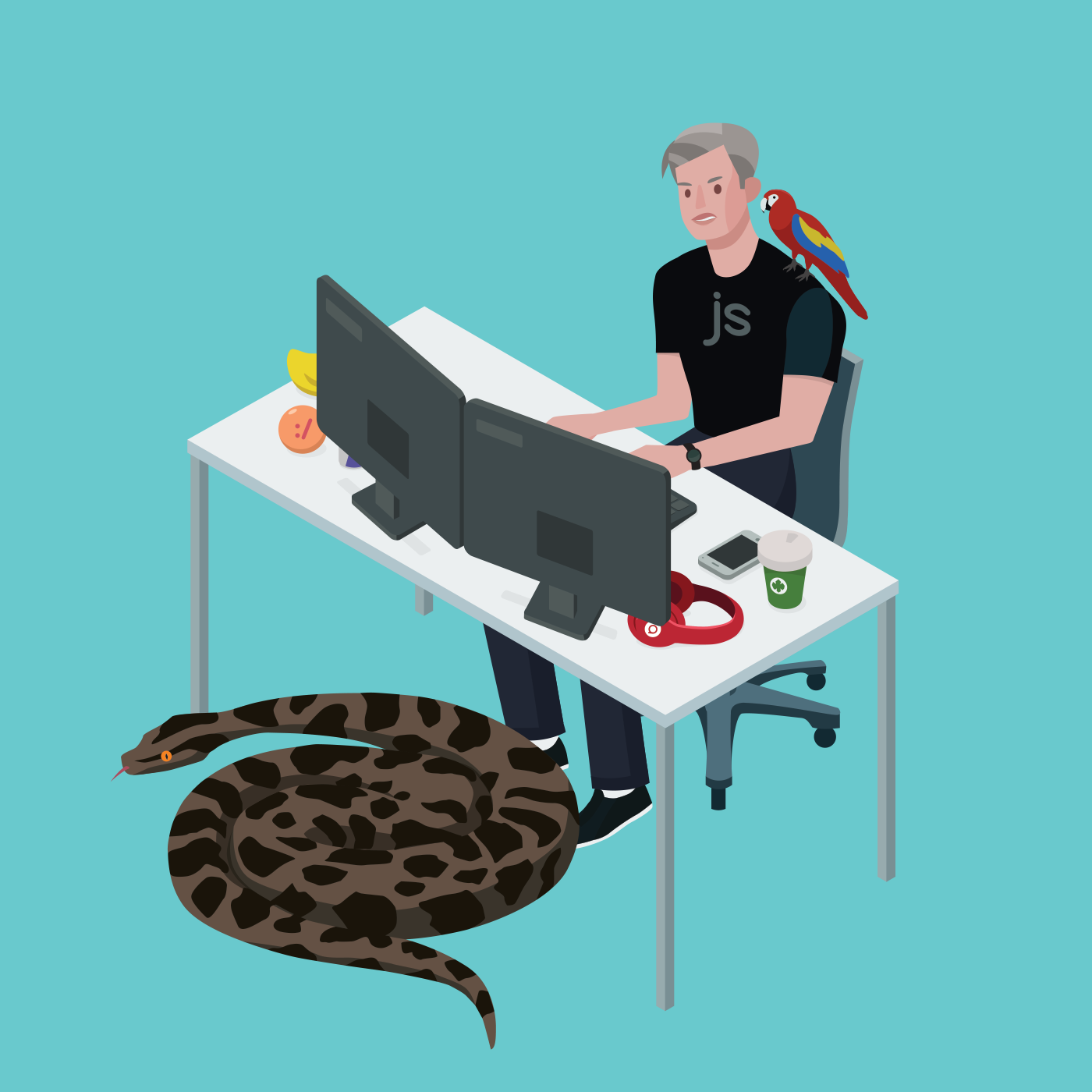 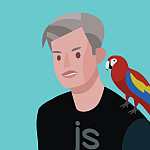