Learn More
*Some restrictions apply, click "Learn More"
Settings
More
Verify Your Email
In order to vote, comment or post rants, you need to confirm your email address. You should have received a welcome email with a confirm link when you signed up. If you can't find the email, click the button below.
Resend Email
Reason for Downvote?
Login Sign Up
89
practiseSafeHex
3y

Just found out the backend developer I’m always complaining about. The one who:

- Can’t implement OAuth, and we have to have app users login every 24 hours because we have no way to generate new refresh tokens.

- Who used the phrase “your time zone is not my concern” to avoid building something that would let us inject test data.

- Who’s been debugging a critical bug affecting many users since December.

- Who can’t conduct API tests from external internet (you know, like the way the app will be in the wild) because it takes too much time.

- Who replies to Jira tickets only on a blue moon.

... is a fucking principal engineer in this company. In pecking order, his opinion should be considered more valuable than mine and everyone on my team.

I’ve just lost the will to live. How are big organizations THIS bad. Seriously, what promotion discussion did he go into

“So, you are a complete and utter bastard, nobody can stand to speak to you and you’ve yet to deliver anything of worth that actually works, over the course of several years ... ... ... interested in having your pay doubled??” 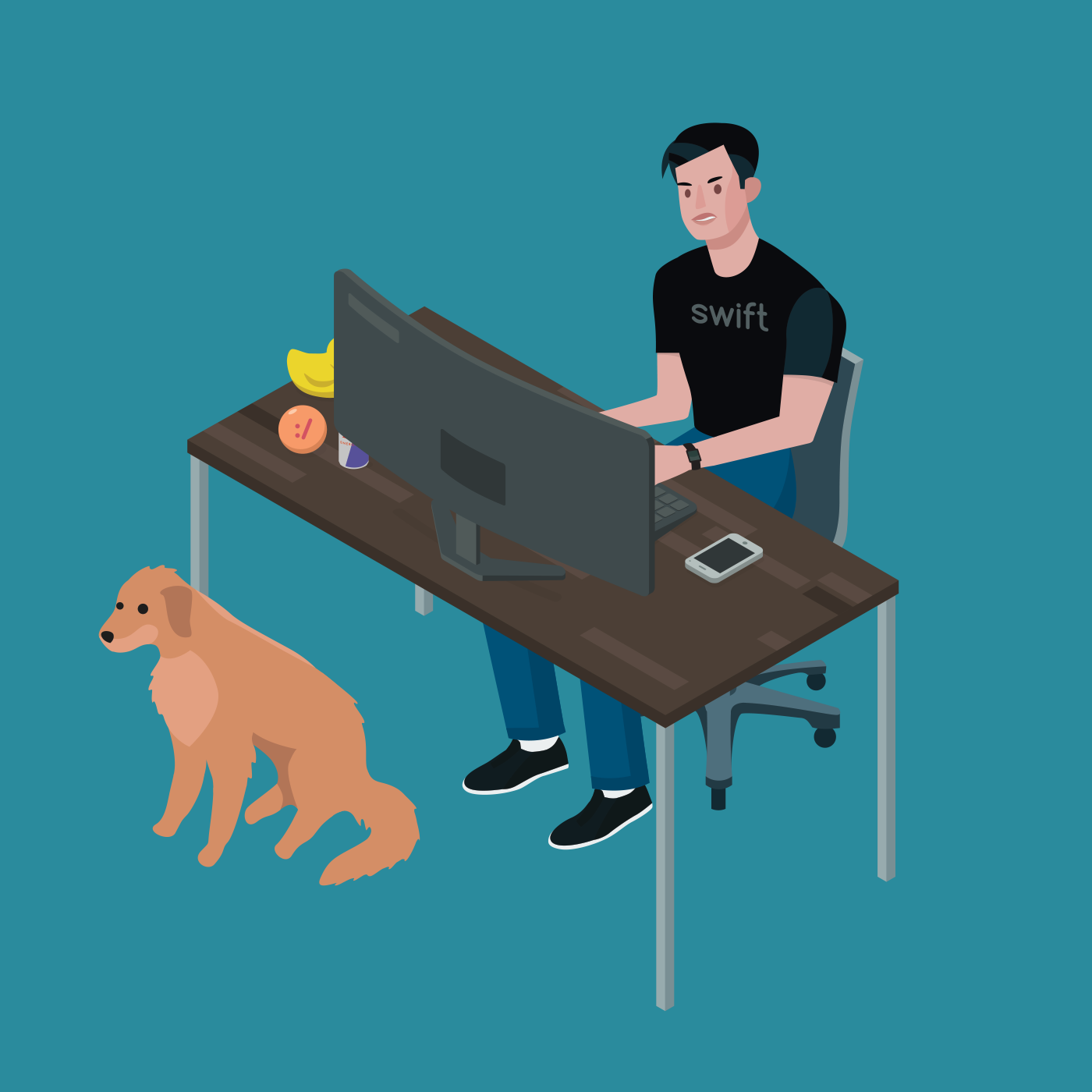 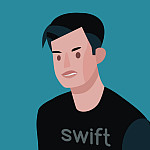