Learn More
*Some restrictions apply, click "Learn More"
Settings
More
Verify Your Email
In order to vote, comment or post rants, you need to confirm your email address. You should have received a welcome email with a confirm link when you signed up. If you can't find the email, click the button below.
Resend Email
Reason for Downvote?
Login Sign Up
0
cst1992
1y

Started watching the first season of Mr Robot. But I got bored by the end of the fourth episode; don't get the flow of the story; plus too much nudity and like genders kissing is gross. 😔😣
Opinions? 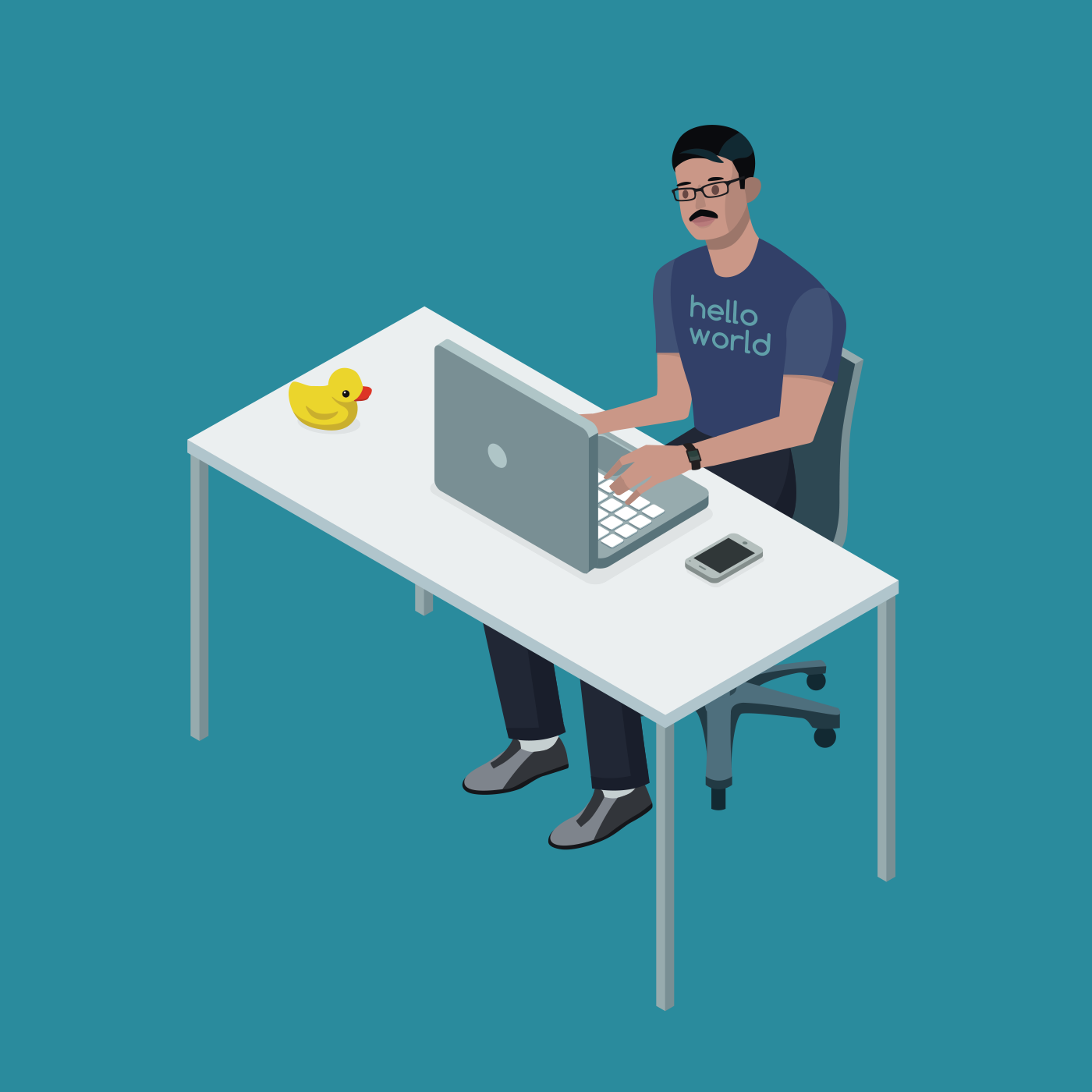 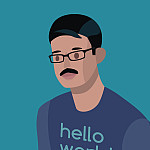