Learn More
*Some restrictions apply, click "Learn More"
Settings
More
Verify Your Email
In order to vote, comment or post rants, you need to confirm your email address. You should have received a welcome email with a confirm link when you signed up. If you can't find the email, click the button below.
Resend Email
Reason for Downvote?
Login Sign Up
12
bytecode
80d

I had an idea because the Czech Railways keep complaining that someone needs to develop a system that would detect cars and people on railroad crossings... I would call it TCAS - Traffic Collision Avoidance System (just like the one used in airplanes) ... someone already made one, and named it TCAS :-| 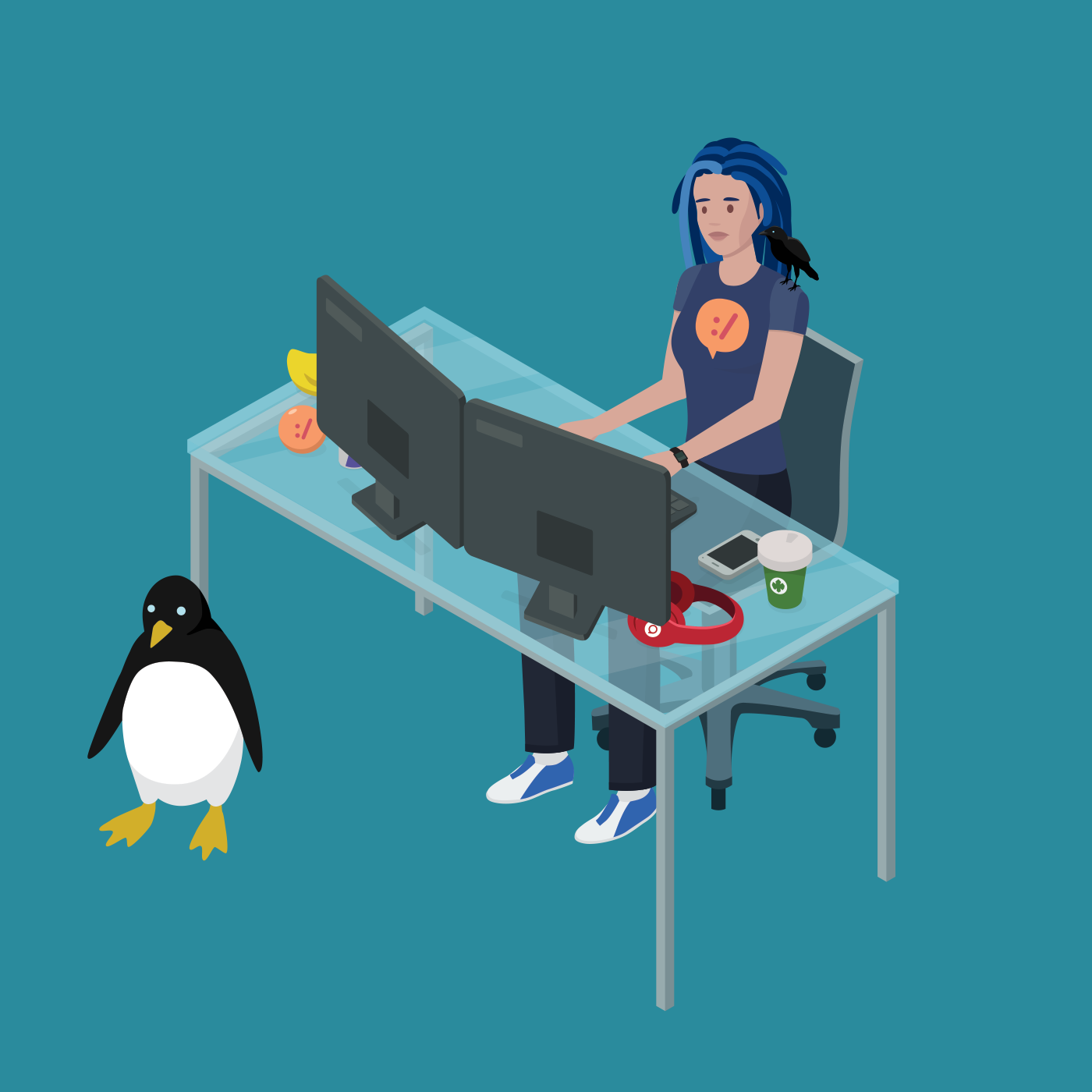 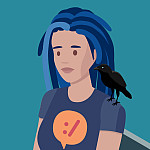