Learn More
*Some restrictions apply, click "Learn More"
Settings
More
Verify Your Email
In order to vote, comment or post rants, you need to confirm your email address. You should have received a welcome email with a confirm link when you signed up. If you can't find the email, click the button below.
Resend Email
Reason for Downvote?
Login Sign Up
117
ezpz
223d

Before iPads took over the general population of home computing, I used to do house calls to help people with their computers for some extra folding money. One day I get a call from a regular saying that ever since I last worked on his computer it won't stay on.

He says it comes on for a few seconds, then just shuts down. It never did that before I upgraded the RAM.

So I drive over to his house and turn on the computer. He says, "See, it starts fine, but in a few seconds it'll just shut off. Just watch"

The computer boots up without any issues.

He says, "Well, of course it doesn't do it now that you're here!"

I reboot it a few times, boots fine every time. Suddenly I realize what's going on. I say to him, "Hey, why don't you try turning it on for me?"

He says, "What difference will that make?"

He bends down, presses the power button, looks up at the monitor and watches it boot. But he doesn't release the button! He just keeps holding it down until it shuts off.

I then have to explain to him how holding down the power button forces a shutdown.

But, it never did that before I worked on it! 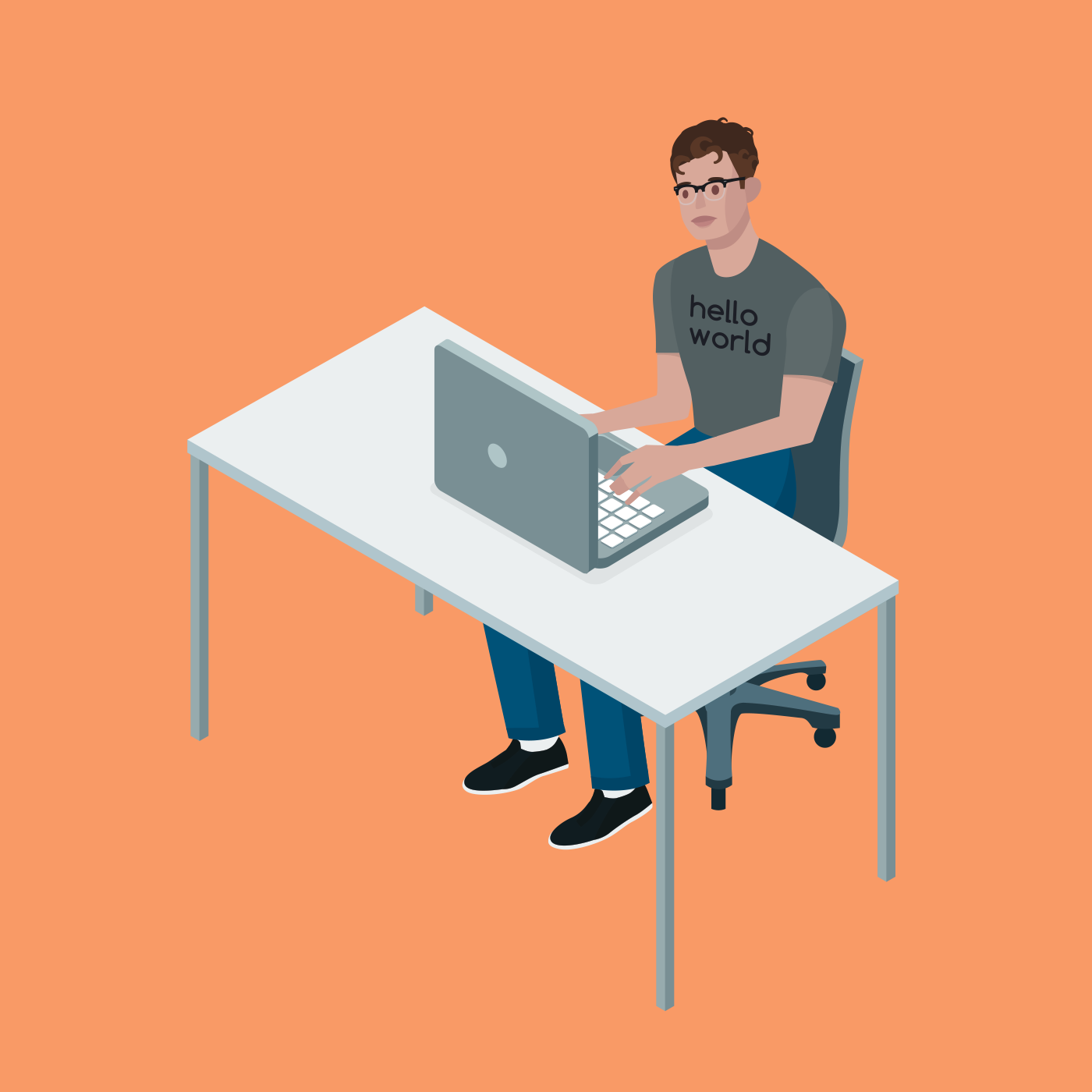 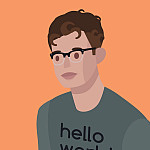