Learn More
*Some restrictions apply, click "Learn More"
Settings
More
Verify Your Email
In order to vote, comment or post rants, you need to confirm your email address. You should have received a welcome email with a confirm link when you signed up. If you can't find the email, click the button below.
Resend Email
Reason for Downvote?
Login Sign Up
16
arcsector
51d

G: I need this done

Me: okay. Whats the priority, when's the due date, who are the stakeholders, what's the sensitivity level of the data?

G: Priority is ASAP, due date is ASAP, stakeholders are ALL OF IT, and i want to be able to control the data sensitivity level

Those arent ANSWERS; they're REQUESTS!!! 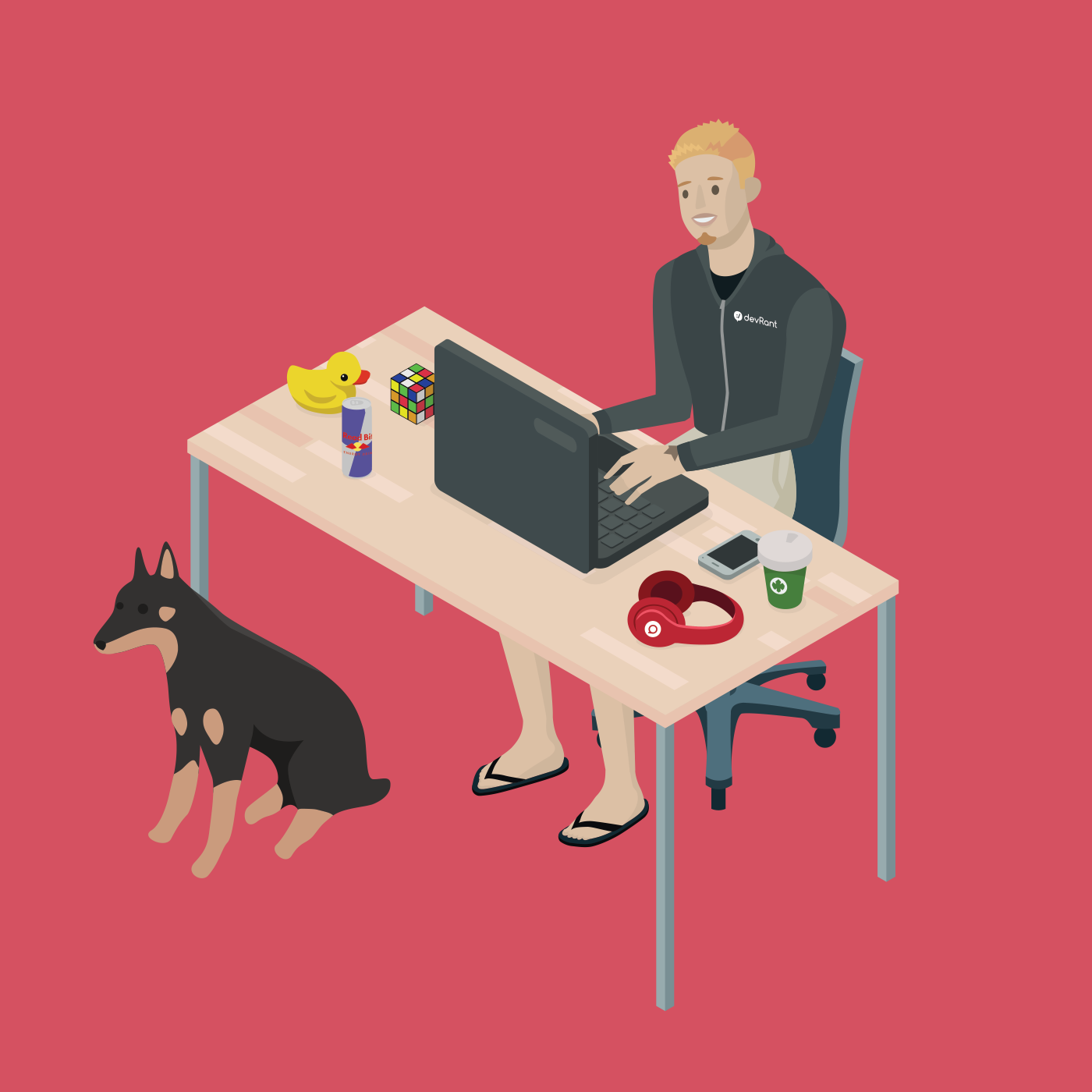 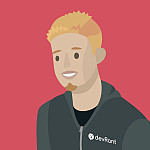