Learn More
*Some restrictions apply, click "Learn More"
Settings
More
Verify Your Email
In order to vote, comment or post rants, you need to confirm your email address. You should have received a welcome email with a confirm link when you signed up. If you can't find the email, click the button below.
Resend Email
Reason for Downvote?
Login Sign Up
14
kescherRant
51d

Well, fuck this. It seems that politicians are trying their best to validate conspiracy theorists.
https://fm4.orf.at/stories/3002708/...

This is a German article about the EU Council of Ministers discussing the implementation of backdoors into services in the same way the US and Australia do.
The link will automatically place you at a slideshow, containing images of the proposal's pages. If you can't view it, use Inspect Element to open the JPEGs individually. 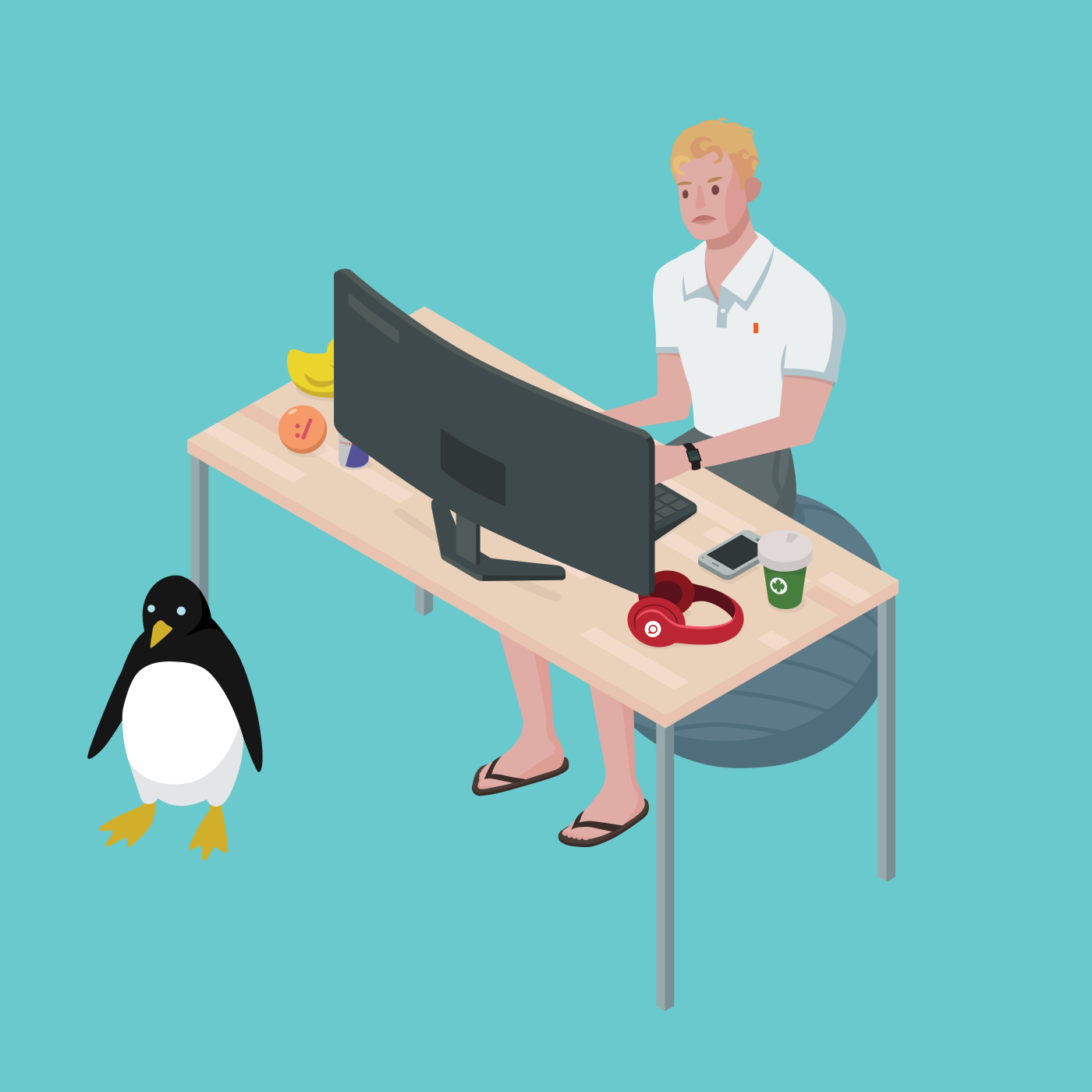 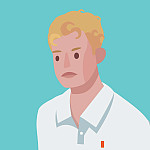