Learn More
*Some restrictions apply, click "Learn More"
Settings
More
Verify Your Email
In order to vote, comment or post rants, you need to confirm your email address. You should have received a welcome email with a confirm link when you signed up. If you can't find the email, click the button below.
Resend Email
Reason for Downvote?
Login Sign Up
12
abhinavr888
25d

Last week I got told by an incoming CTO, a week old to the organisation, that I'm good for nothing and unable to produce any work. He told me that he'll replace me and put me in a team where I'm more resourceful as I have been consistently underperforming. (He doesn't understand data science yet fyi) Then, he informed he's hiring 5 new teams members.

Me (junior data scientist) being really passionate about work was shook to hear this. So much so that it took me a week to even recover from it. I have considered counselling sessions too.

Week later, 5 new team members decide to flip his offer and not join. Another existing senior member decides to leave as well. Meanwhile, major issues in existing systems emerge and only I could solve the same. Still haven't heard back any from him though.

Is this the industry standard though ? Is this how CTOs normally function ? Throwing shit at people without knowing their value or valuing their efforts ? Especially with junior developers. It's only been 2 years in this profession and I've not met more than 3 genuine and helpful people. Maybe it's just my organization. 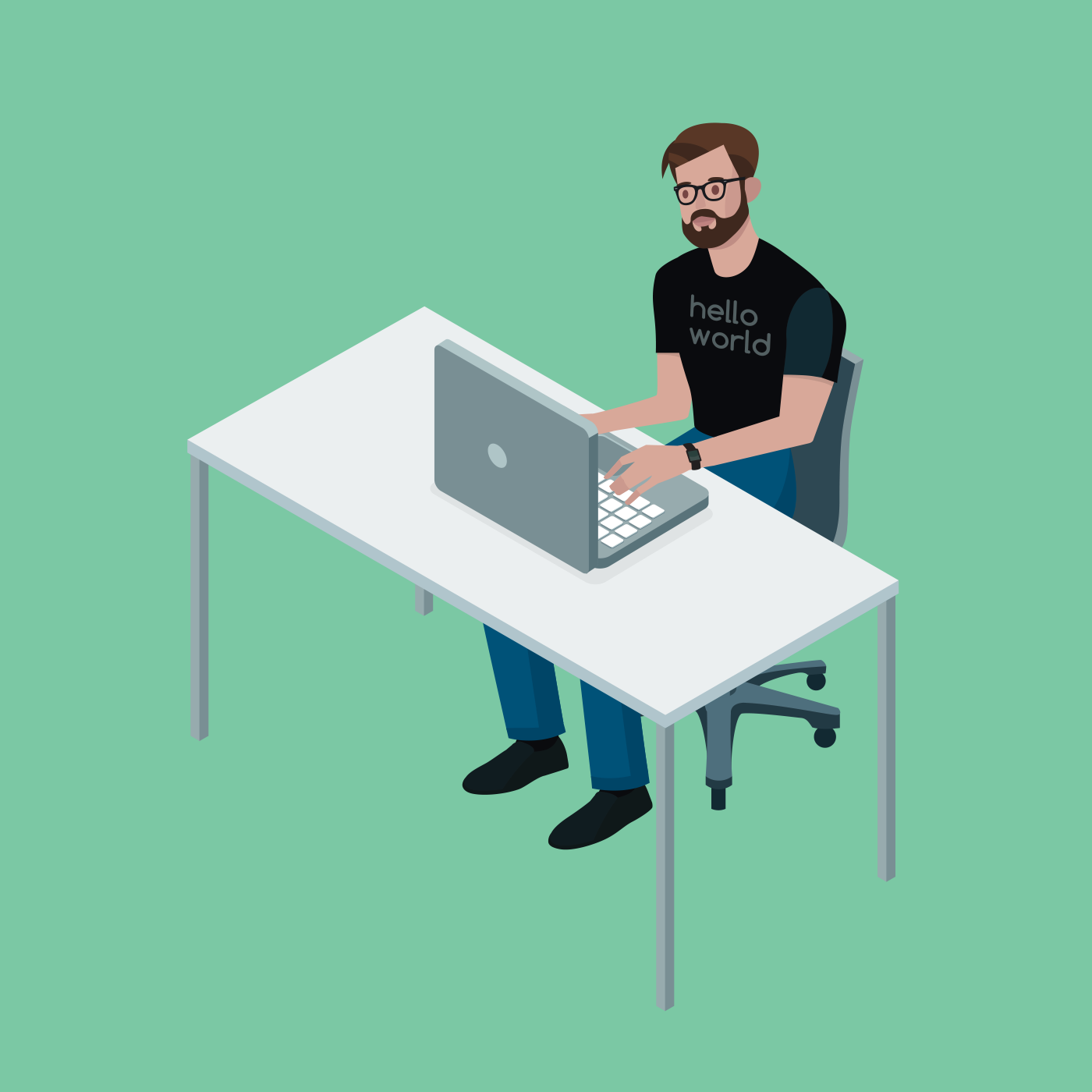 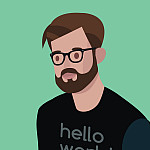