Learn More
*Some restrictions apply, click "Learn More"
Settings
More
Verify Your Email
In order to vote, comment or post rants, you need to confirm your email address. You should have received a welcome email with a confirm link when you signed up. If you can't find the email, click the button below.
Resend Email
Reason for Downvote?
Login Sign Up
11
neeno
297d

So my friend who's learning to program didn't really feel like he accomplished much in a uni assignment since he googled most stuff, copy-pasted and tweaked the code a bit. When I told him that's actually the way we do things he found it the funniest thing ever. 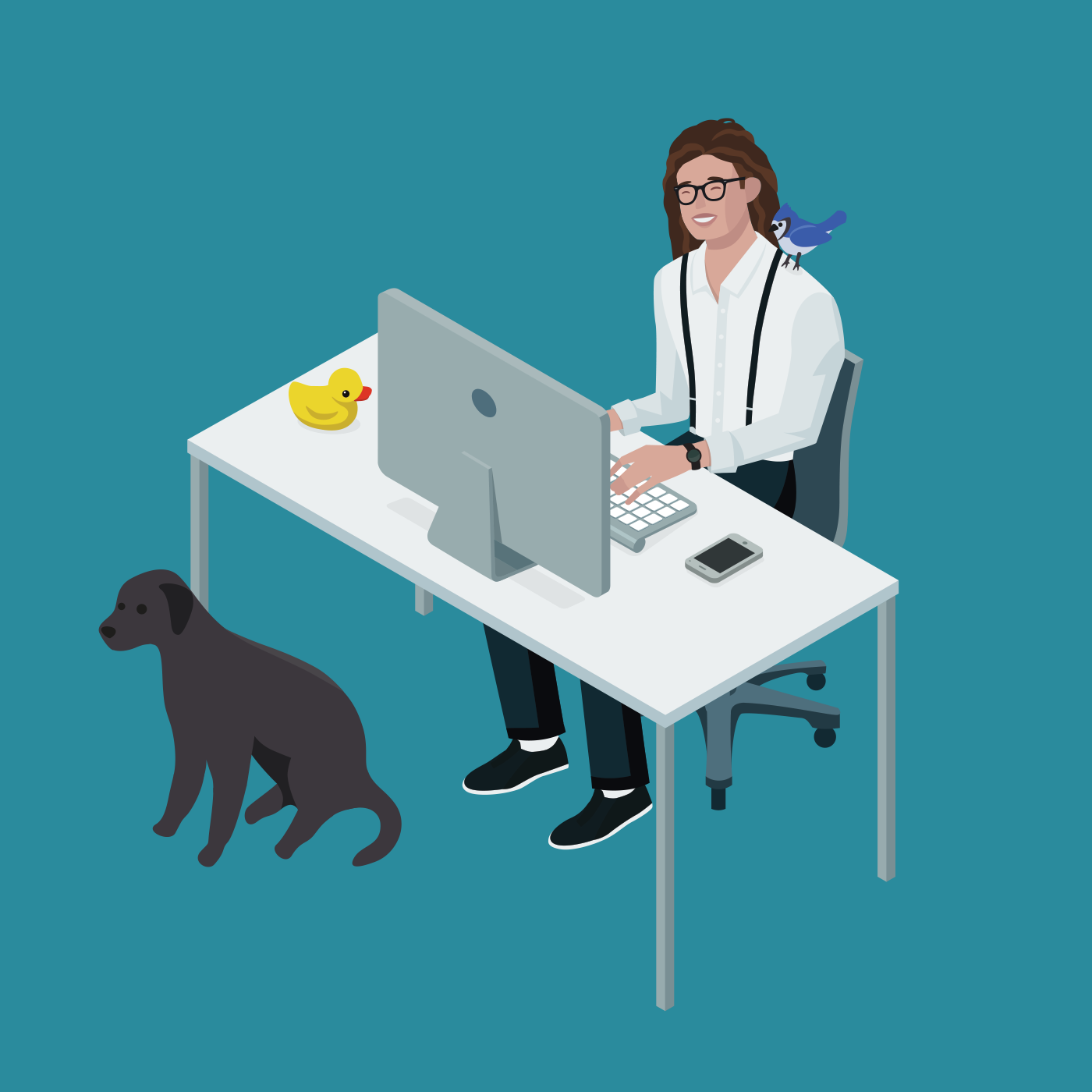 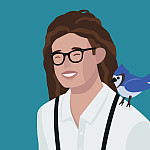