Learn More
*Some restrictions apply, click "Learn More"
Settings
More
Verify Your Email
In order to vote, comment or post rants, you need to confirm your email address. You should have received a welcome email with a confirm link when you signed up. If you can't find the email, click the button below.
Resend Email
Reason for Downvote?
Login Sign Up
10
jasonsalas
327d

I guess I can also amend in my long, ongoing, storied history of bad calls, failed projections and stellar forecasting that:

- I invested an embarrassing amount of time, money and hope learning Adobe AIR
- I've sent-away for the https://inventhelp.com patent registration kit at least twice
- I've publicly declared that OAuth would never last
- I actually thought Microsoft was onto something with J++
- I bought a bunch of shares of World Wrestling Federation stock the day it went public
- I've stated on my movie podcast that I'll defend until my last breath my argument that Godfather III may be the best film in the series 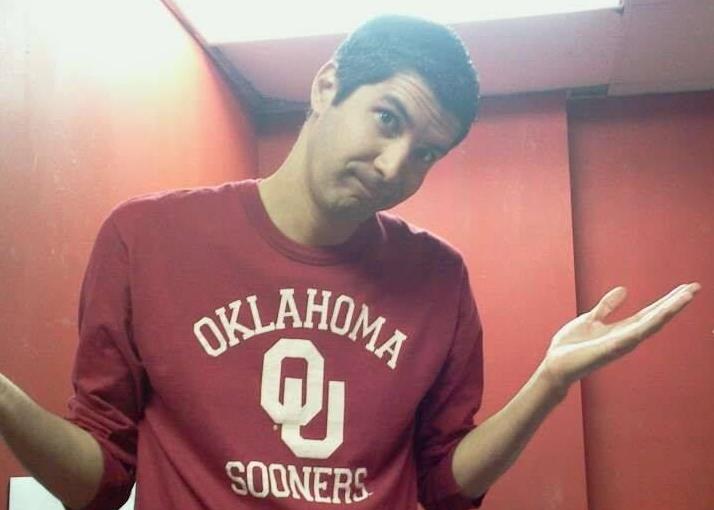 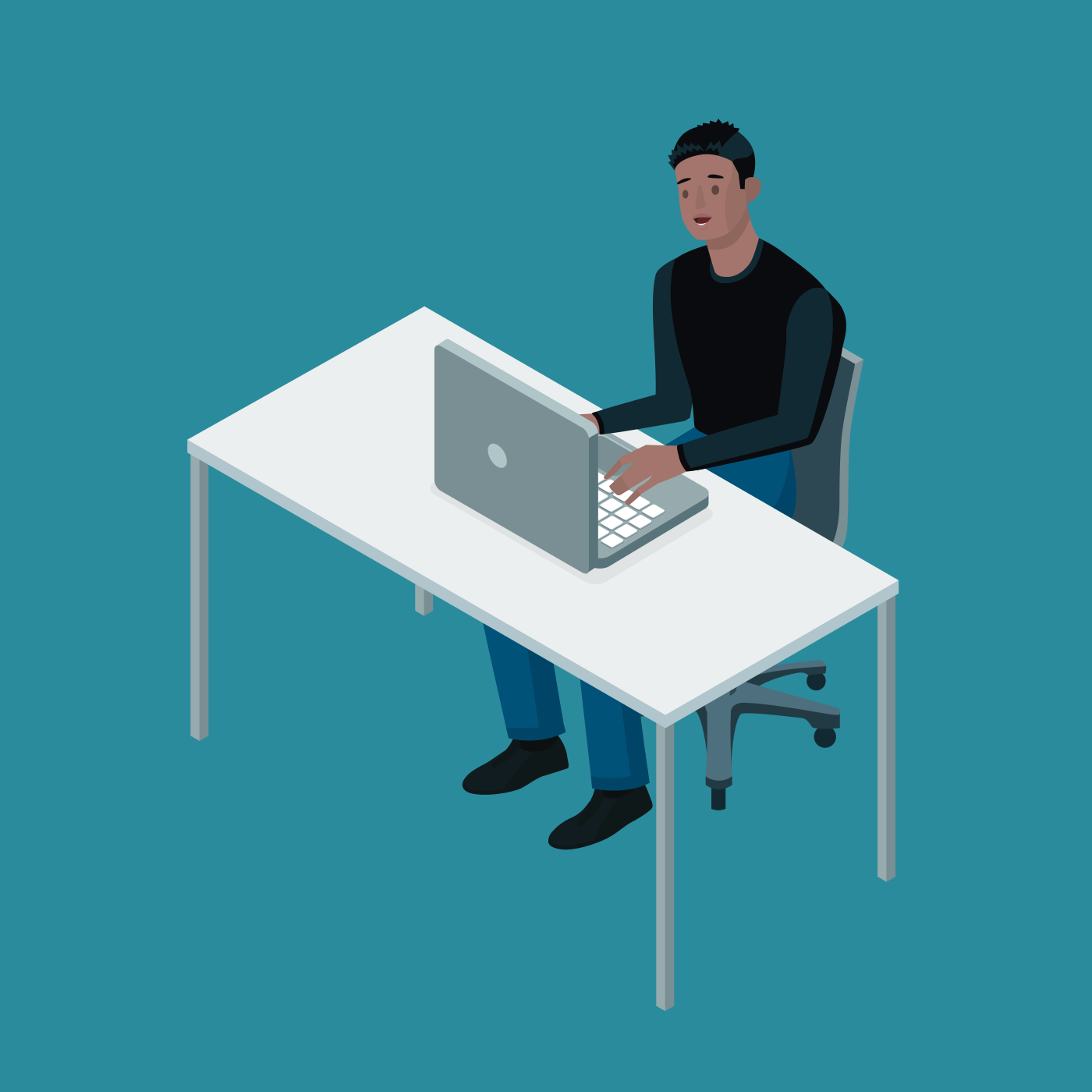 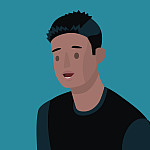